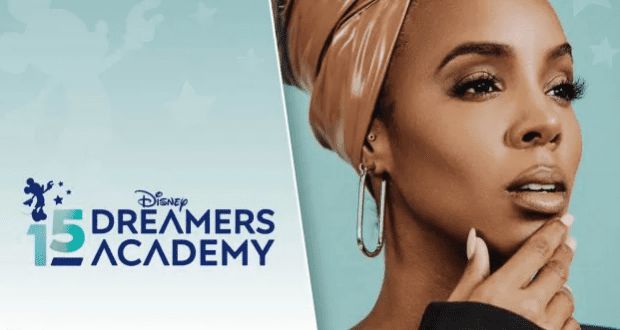 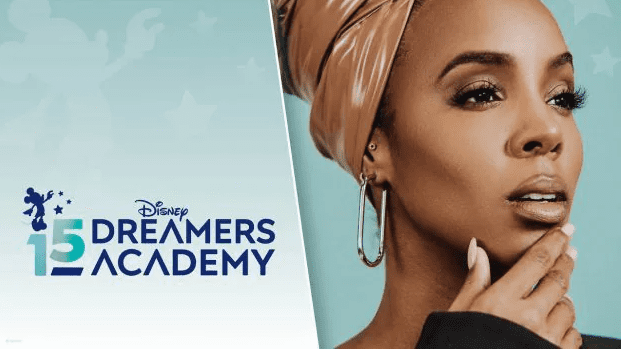 The Disney Dreamers Academy was created by the Walt Disney World Resort as a one-of-a-king mentorship program where Black high school students and teens from underrepresented communities can come together with special Guests to foster career aspirations and creative dreams. Throughout the weekend, attendees will attend sessions where they will learn everything from networking techniques to effective communication strategies supported by the program’s sponsors, which this year include State Farm, Hallmark Mahogany, and JP Morgan Chase.

The Disney Dreamers Academy also introduces students to career paths that are possible within the Walt Disney Company, and mentors will present them with helpful information so that they can focus on making their dream career aspirations a reality. 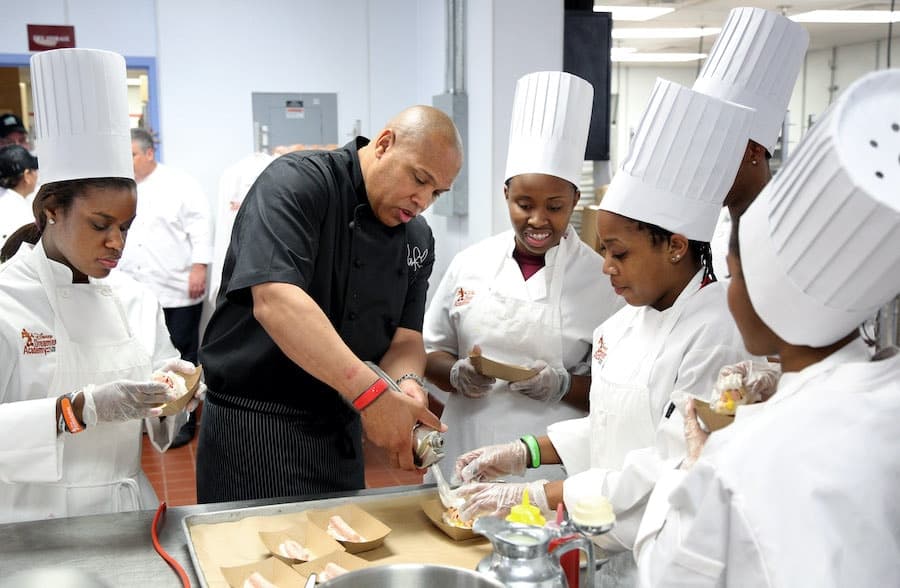 Kelly Rowland rose to fame in the 1990s as one of the members of the singing group sensation, Destiny’s Child. Following a successful solo musical career and serving as the recipient of multiple Grammy awards over the years, Rowland is sure to serve as an inspiration for those attending this weekend’s Disney Dreamers Academy event.

This weekend will be Rowland’s first time attending the Disney Dreamers Academy, where she will be joined by fashion designer Kerby Jean-Raymond, gospel artist Kierra Sheard, R&B recording artist Mali Music, actress Faithe Herman of the NBC series “This Is Us” and actress Demi Singleton, known for her role in “King Richard” and in Disney’s “The Lion King” on Broadway. 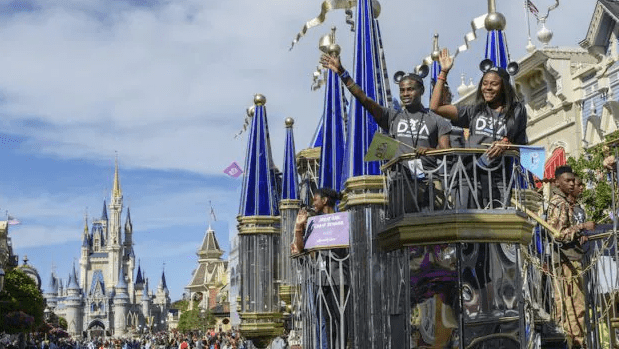 The 100 students attending this year’s event will join the more than 1,300 students from all over the country who have completed the programming offered by the Disney Dreamers Academy in the past. In addition to roles within the Walt Disney Company, attendees have gone on to find themselves in aspirational career paths including everything from important work in the medical field to entrepreneurs and recording artists. Some have even gone on to become mentors in the Disney Dreamers program themselves!