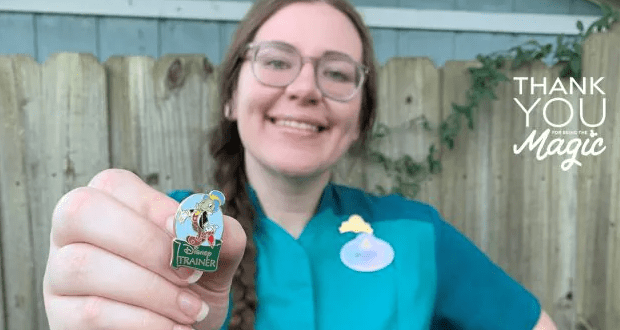 Cast Members are what make a Walt Disney World vacation truly magical, and they would not be able to create happiness the way that they do if it were not for the hard work of their trainers! Training is an important step in “earning your ears” when you work at a Disney Park, and this year, as part of Global Recognition Week, the Disney Parks Blog spoke with some trainers from Walt Disney World to celebrate their hard work with Cast Members from all over the world. 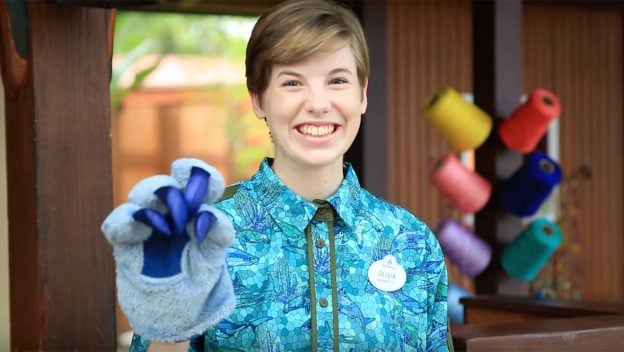 Trainers have a lot of responsibility on their plates when it comes to welcoming new Cast Members to Walt Disney World. They often serve as one of the first leadership roles new Cast meet, and while they of course need to provide needed information on safety and operations, they also serve as mentors to incoming Cast who are still adjusting to the Disney life.

Since passing their training assessments, many Cast Members look back on the time they spent with their trainers fondly, contributing to the fact that this hardworking team of individuals is certainly worthy of some extra recognition.

With over 8,000 trainers at Walt Disney World (identifiable by the Jiminy Cricket pins on their nametags) and 8,000 newly trained Cast Members since the theme parks and resorts have reopened, the Disney Parks Blog decided to speak with some of these talented members of the team to get some insight into what makes this Cast Member role especially memorable.

In her decision to become a trainer at Walt Disney World, Lifeguard Christine shared that she wanted to inspire other Cast Members to believe in themselves. “I love the feeling of someone succeeding because of the quality and care given to them while learning something new. I want people to believe in themselves and know that they can do anything!” Christine is a valuable member of Disney’s lifeguard team as she has worked at Walt Disney World for 11 years and has trained about 50 Cast Members!

Costuming trainer Beckie shared that it was one of her leaders when she first started working at Walt Disney World who inspired her to become a trainer herself: “Right away she was constantly pushing me to take on more responsibility, whether that was becoming a trainer or a coordinator. She was always great about sharing all the knowledge she had about our operation and encouraged me to do the same. I hope I inspire my trainees the way she inspired me.” Beckie has also trained about 50 Cast Members in the four years she has been with the company. 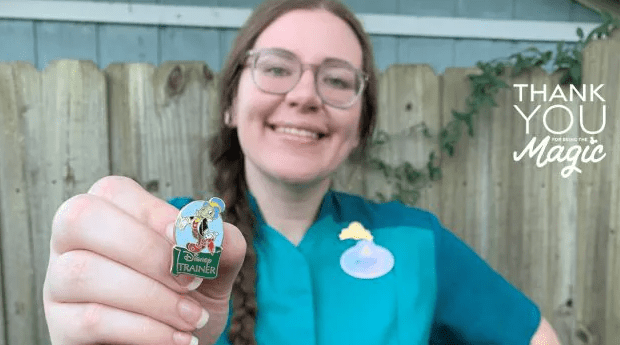 Disney recently introduced “Inclusivity” as the Fifth Key, prompting culinary trainer Ruben to share that it’s allowed him to grow as a person and help other Cast Members do the same. “Being a Disney Trainer means that the terms ‘teamwork’, ‘diversity’ and ‘inclusion’ become part of your real, everyday life,” says Ruben, “With the introduction of The Fifth Key of Inclusion, I’ve been able to teach and watch others grow, but also grow as a better person myself.”

As for advice for new Cast Members, Guest Relations Cast Member Moe suggests, “Just a simple smile and a warm hello can make all the difference.”

Speaking of recognizing Cast Members, did you know there are multiple ways to share your appreciation for a Cast Member who made your trip a magical one? Read this post to find the easiest ways to thank a Cast Member during your next trip to Walt Disney World!