Hate Crowds? Here’s When You Should Visit Disney Throughout the Year 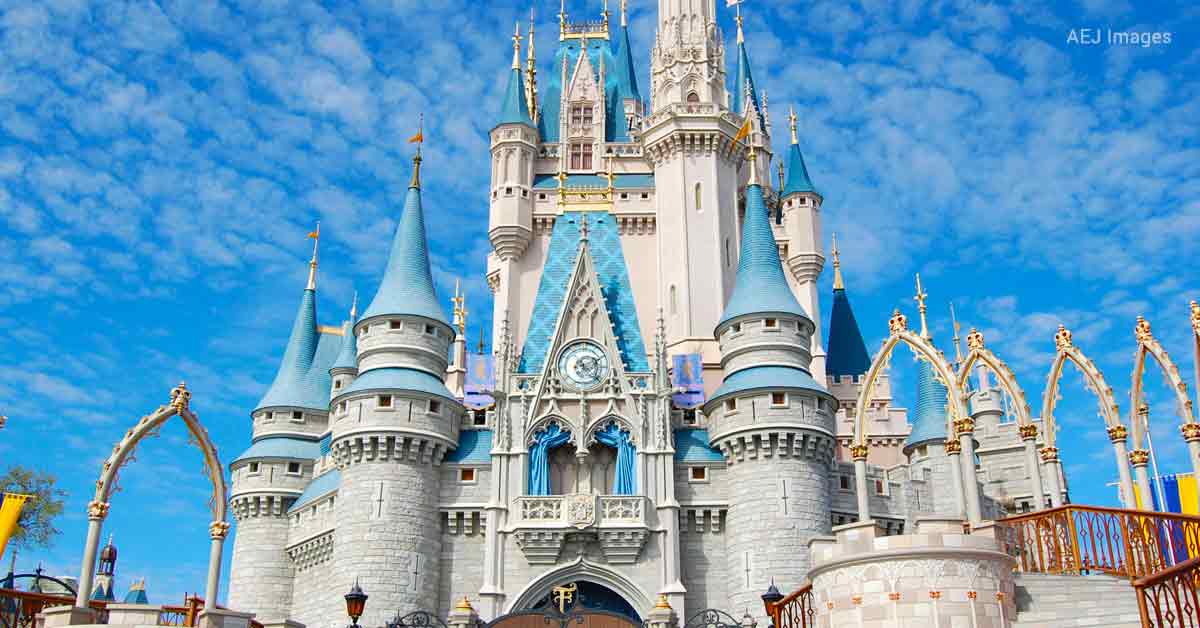 Of the summer months, May is the best choice as far as weather and crowds.  Most schools are still in session, and the weather, especially at the beginning of May, is usually not as hot or humid, with cooler evenings and a few scattered showers.  Most showers in Florida do not last very long and can sometimes be a nice break from the heat and humidity.

The days after Thanksgiving week are another good time to visit Disney World.  The crowds are lower and the weather is better than summer or winter months; pleasant during the day and cool in the evenings.  Beginning in early November, a special event called “Mickey’s Very Merry Christmas Party” takes place on select dates through the third week in December at the Magic Kingdom.

These are some of the busiest days in November, but the “Party” takes place in the evening, so you can still avoid those days or you could purchase tickets in advance and enjoy this magical Christmas celebration.  Another option is to leave the Magic Kingdom early and go to another theme park.

After New Year’s Day and the WDW Marathon, most guests head home.  Not only is it less crowded in January, but the weather is much milder, with warm days and cool evenings.  Late January is a great time to visit Walt Disney World if you want to avoid the crowds and hot and humid weather.  There may be a few cold blasts, but the weather on the whole is perfect for visitors who adapt to temperature changes on a daily basis.

Hours of operation are shorter, but since the crowds are lower, the queues are shorter, which means less wait time for rides and attractions. Some ride and attractions schedule refurbishments and rehabs in the winter months, so keep this in mind when you are planning your trip.

Just like January, February is a good month for low crowds and mild weather.  The weather does tend to warm up a bit in February, but the evenings can be cooler than normal.  Since there are no major Holidays in February, many families will wait until Spring Break or summer for their Disney vacation.  Most refurbishments and rehabs are winding down in February in preparation for Spring Break and summer.  Hours of operation are basically the same as January with shorter hours and less wait times.

September is still one of the best months to visit Walt Disney World.  The wait times for rides and attractions are shorter because most families with school age children have returned home to get ready for school starting up again.  The weather is still quite warm, but still better than July or August.

There is a special event called “Mickey’s Not-So-Scary Halloween Party” which is held on select nights beginning mid-August through Halloween at the Magic Kingdom.  It can be pretty crowded on those dates, but the “Party” takes place in the nighttime hours, so if you don’t want to attend the “Party”, just leave the Magic Kingdom early and go to another theme park.  Check out 11 Reasons To Visit Walt Disney World Resort In The Fall.

A Disney World vacation is filled with fantasy, entertainment, thrills, chills, and above all, magic.  Walt Disney was a visionary who had a dream of a place where he and his children could enjoy an amusement park together, and because he never gave up on that dream, millions of Disney fans have shared in his dream. Walt once said, “You can design, create, and build the most wonderful place in the world, but it takes people to make the dream a reality”.

With a little planning ahead, you can find a way to avoid the crowds, but if your schedule only permits summer or high volume dates, you’ll still have a magical, memorable Disney vacation.

Left 4 of 4 right
Next: 7 Tips For Finding Your Way Around Walt Disney World Parks