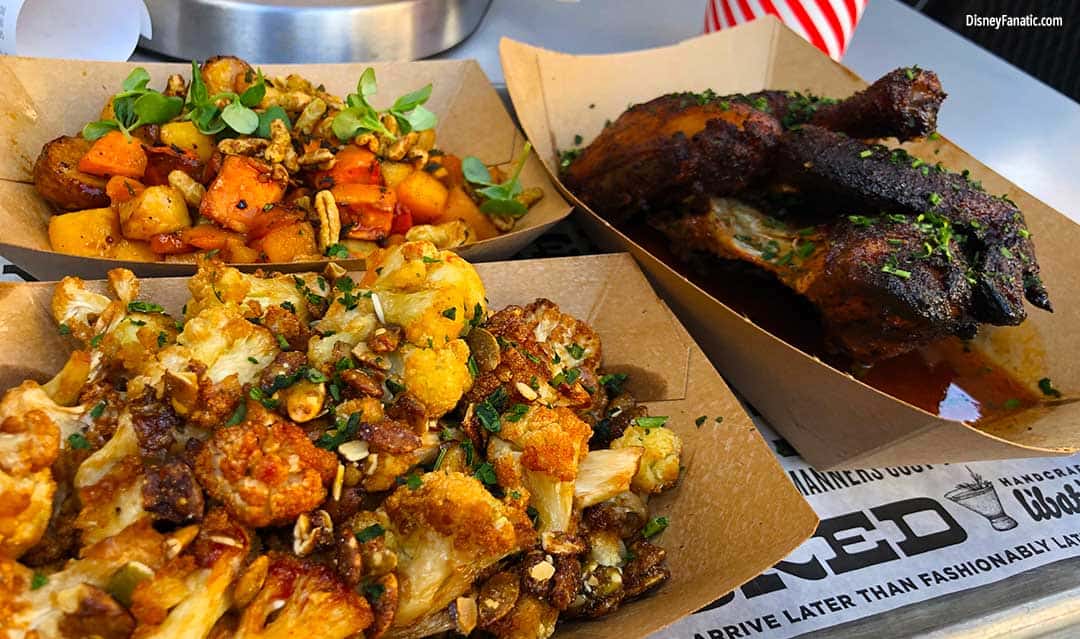 Disney is a veritable smorgasbord, so indulge yourself all you like (barring any medical conditions)--and if you have dietary restrictions, don't ever let that stop you! Disney's Cast Members are nothing if not accommodating, and they'll be sure to give you a fantastic made-to-order meal. In the Magic Kingdom, head for Tony's Town Square Restaurant when you're in need of a satisfying entrée; the convenient Main Street location (and the spaghetti) will combine to make you one happy visitor!

Many traditional Disney attractions serve as wonderful odes to the World's history! Focus on the Magic Kingdom for these rides; since it was the original park, it contains authentic Walt Disney handiwork (such as the Carousel of Progress). If you're in the mood for a heavy dose of history, then journey to Hollywood Studios for Walt Disney: One Man's Dream (featuring a short movie with the lovely Julie Andrews!) or stay in the first park and take the Marceline to Magic Kingdom Tour, which focuses exclusively on Walt Disney and his classics.

If you're a Disney-goer, then you have a capacity for Disney magic--and half of Disney's magic is in its surprises! You might be tempted to walk right past the Mad Tea Party, or perhaps you're assuming that you won't need to grace The Voyage of The Little Mermaid with your presence. Think again! Disney's appeal spans generations for a reason: each ride or attraction has something that can entertain and interest visitors of every age. Don't hesitate to try something new, especially when you're on vacation in the Most Magical Place On Earth!