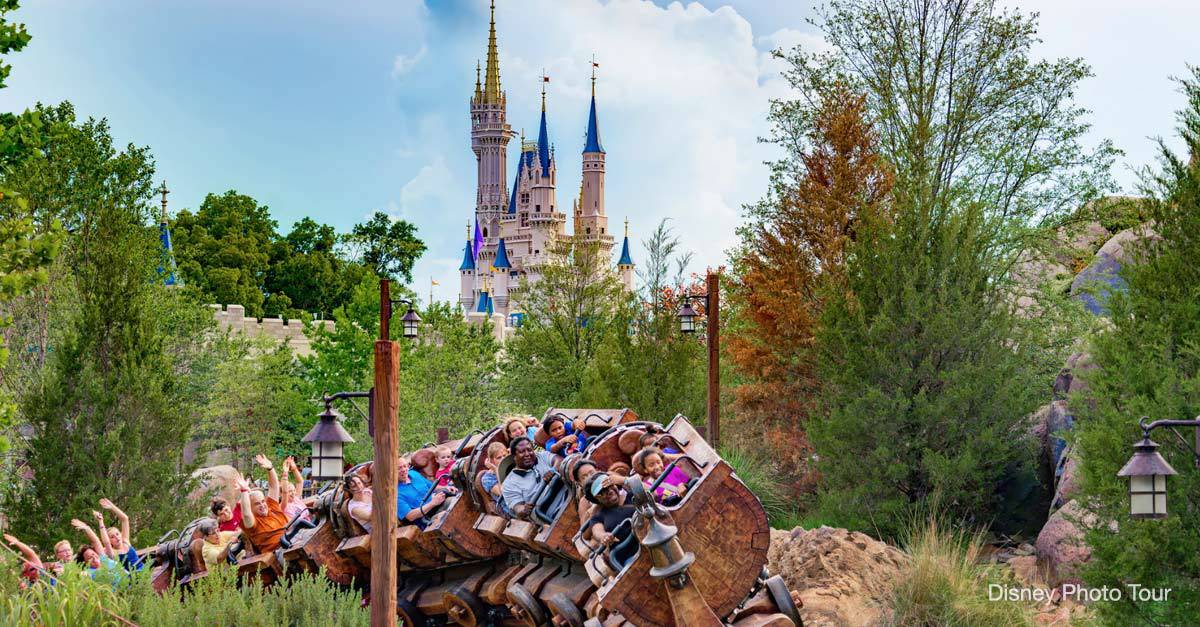 1. MISTAKE: You’ve created the perfect Disney Parks touring plan, and there’s no straying from it.

It’s so perfect that it incorporates every single attraction at each of the four theme parks. You’ve let the family know about the touring plan for each park and about the necessity of those plans being followed without exception. It’s 3:00 p.m. on Day One of your Disney World trip, and you’re right on schedule—that’s good because one slip-up or three minutes too long at an attraction could result in a failure to check everything off your touring plan for that day. There’s no room for error. But there’s also no room for fun. Or enjoyment. Or joy about being at the most magical place on earth. Your sister wanted to stop and take a picture with the family in front of Spaceship Earth at EPCOT, but you protested, citing a lack of time to do so and still be able to see all of Future World, as well as all 11 pavilions on the World Showcase, and that just wouldn’t bode well for your ironclad touring plan.

SOLUTION: Stop. Slow down. Experience. Enjoy. Take time. Take it in. Take that picture. Stop for a Dole Whip. See where the International Gateway takes you. Skip the country that doesn’t interest you. Eat the dessert. Sleep late. Stay late. Swim till noon. Get to the park early. Get to the park later. Explore your resort. Don’t ride everything. Ride everything. Make that memory. Savor that moment. Disney World isn’t packing up next month and leaving town like a Mom-and-Pop circus or carnival. Those attractions will be there, but that moment with that loved one in that setting at that time will never be yours again, so make the very most of it. Ditch the touring plans. This is Disney, not a documentary.

Left 8 of 8 right
Next: Easy Disney Planning Ideas You'll Want to Steal From This Disney Pro