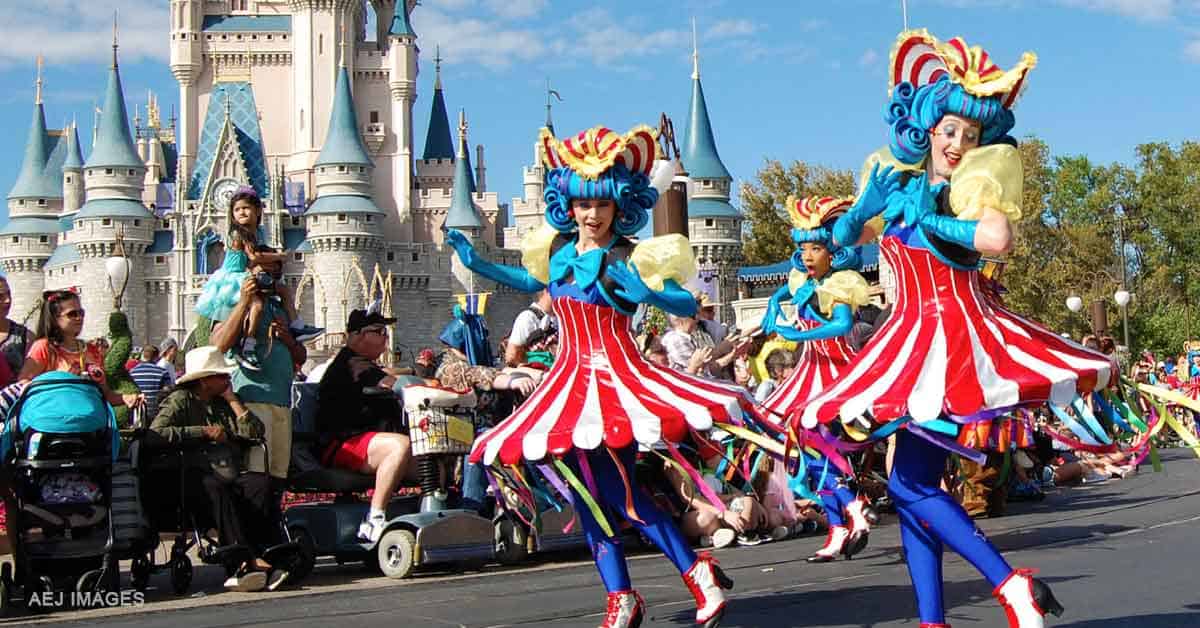 For the Best Prices and Crowd Levels

For some, the weather isn’t something they’re concerned about. Instead, many of these individuals are more concerned about finding the best possible prices on tickets and a hotel room. Meanwhile, others are thinking about how to avoid the enormous crowds that are so often found at Disney World.  The lowest prices and lowest crowd levels tend to go hand in hand. Therefore, if you’re looking to get one, you’ll likely get both.

These are the times we recommend visiting for low crowd levels:

As mentioned before, because the crowd levels are low during these times, you can count on the ticket and hotel prices to be on the lower side. You’ll also want to keep an eye out for sales and other good deals. For instance, early fall dates often come with the bonus of the free dining promotion.

For the Best Events and Decor

Finally, there are those who want to visit Disney during the most festive times of year. Who can blame them? Disney knows how to do decorations and events right.

Hopefully this information helps you choose the best time of year for your family to visit Disney World. No matter when you choose to go, you’re sure to have an awesome time!

Left 2 of 2 right
Next: Top Resort Hotels To Book For Disney's 50th Anniversary