If You Answer Yes to Each of These Questions, You’re a Disney Fanatic 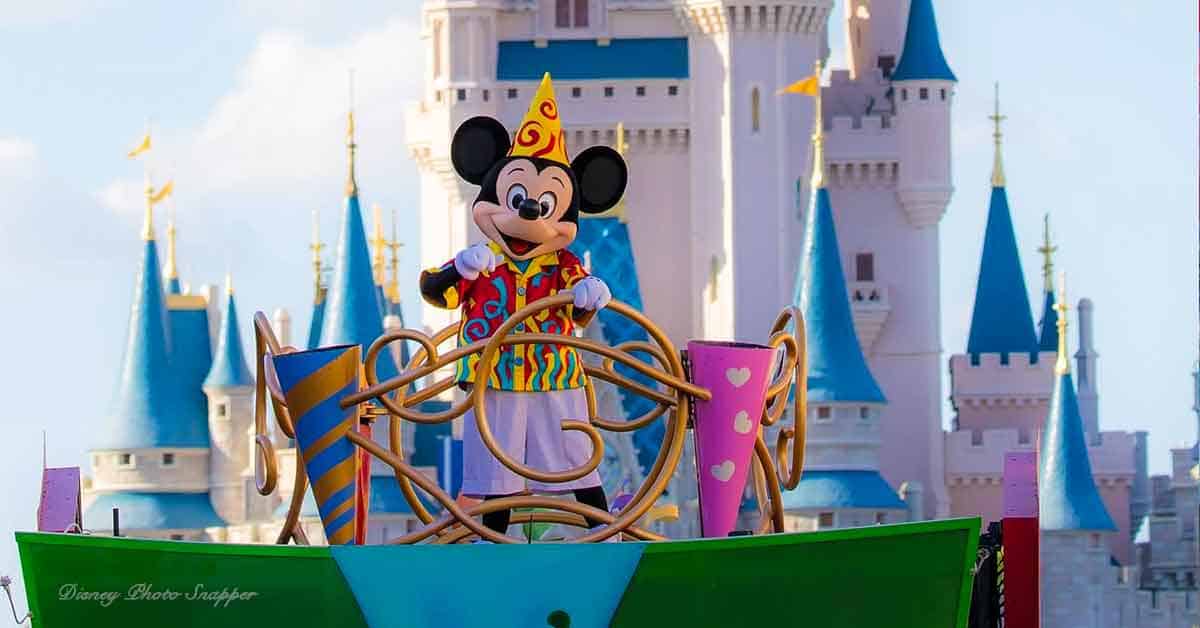 Walt Disney World located near Orlando, Florida is one of the most popular theme park resorts in the world, with an average annual attendance of over 52 million visitors. Many of these visitors have made Disney World their favorite vacation destination and return as often as they can. We call ourselves “Disney Fanatics”. Let’s see if you are a Disney Fanatic also.  If you answer “yes” to each of the following questions, you may consider yourself a Disney Fanatic also.

1.  When choosing music CDs, do you generally purchase Disney tunes?

There are so many Disney music collections and soundtracks to choose from.  You also find yourself listening to “Radio Disney” while driving in your car.

2.  Do you own more Disney DVDs than any other popular DVDs?

Walt Disney classic and newly released DVDs outnumber all the other DVDs in your collection.  The Disney classic animated and live action movies are usually the ones that you and your family watch over and over.

3.  When you hear a classic Disney song playing on the radio or in a store where you are shopping, do you hum or sing along under your breath?

It’s hard not to tap your feet or join in the lively and popular musical notes of a Disney tune.  Just think of all the Disney music that is playing somewhere right now.

4.  Do you stop what you’re doing at home when you hear a Disney World commercial playing on your TV?

I love all the entertaining and informative ads that appear on TV as part of a new promotion.  You get a quick view of what’s new and the latest Disney Resort special offers.

5.  Have you named any of your children after Disney characters?

Ariel, Mickey, Minnie, Daisy, Donald, or Belle, just to name a few. There are many Moms and Dads out there that are so Disney oriented that they (we) like to give some of our children names associated with Disney.