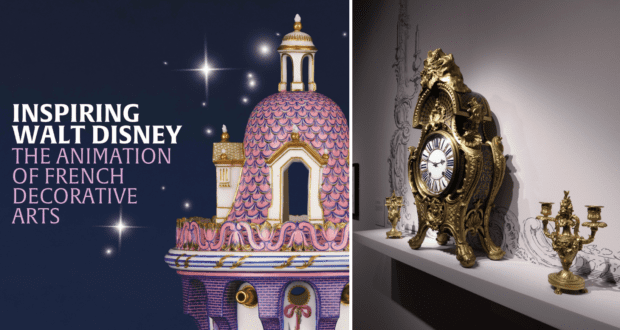 Whether you are local to London or have a trip to the UK coming up this year, be sure to make time to check out the Inspiring Walt Disney: The Animation of French Decorative Arts exhibition! The exhibition made its debut at the Metropolitan Museum of Art in New York City last year, and it was up at the museum through the beginning of March 2022. Now, the exhibit is on display at the Wallace Collection in London, with plenty of time for locals to stop by and check it out now through October 2022.

The exhibition showcases American hand-drawn animation from the 20th century alongside 18th-century French art to show the similarities between the two styles as seen in Disney animated films. Each ticket to the exhibit also comes with a free audioguide that features interesting details on the art from both curators who worked on the project and Disney animators.

During their visit, viewers will find works of art and informative panels on how everything from backgrounds and decor to notable pieces of furniture in classic Disney animated films inspired by French decorative arts with a special focus on films like Cinderella (1950), Sleeping Beauty (1959), Beauty and the Beast (1991) and more. 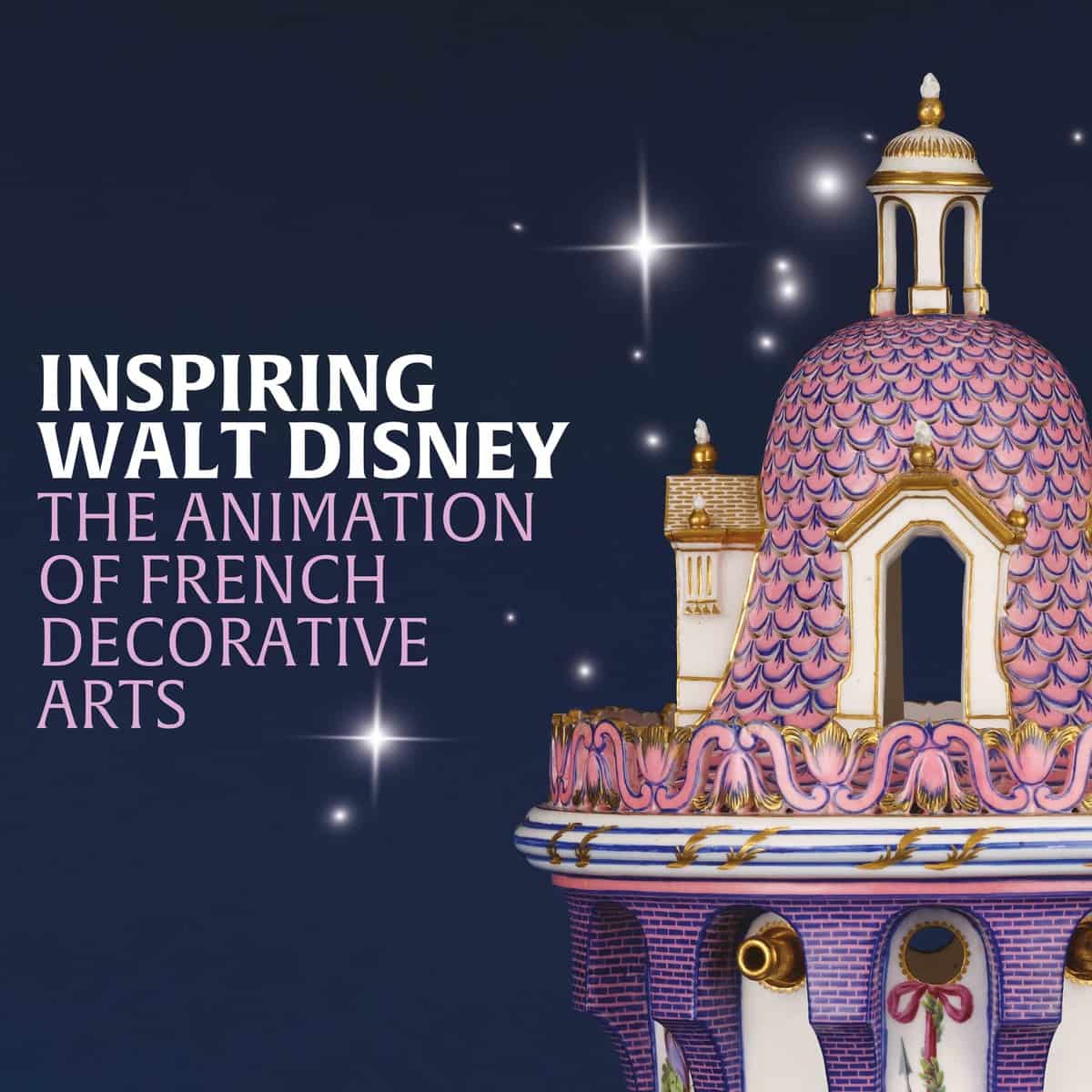 Inspiring Walt Disney: The Animation of French Decorative Arts was extremely popular while it was on view at the Met, so much so that some visitors had to plan a second trip to the museum to ensure that they would be able to make it into the exhibition. If you are local to London and have the ability to visit more than once, you may want to try to head over to the museum sooner rather than later just to be safe.

The exhibition is on view now through October 16, 2022, and complete information on planning your visit is available online at WallaceCollection.org.