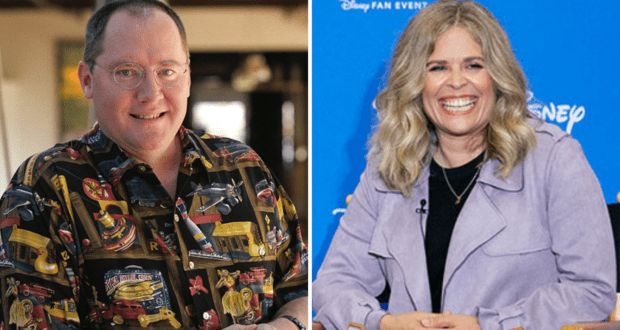 Chief Creative Officer of Walt Disney Animation Studios Jennifer Lee took on this top role at the studio just six months after John Lasseter’s 2018 departure. Coming from a live-action film background, and with plenty on her plate with Disney Animation, including work on the then-upcoming film Frozen 2 (2019), Lee had quite the buildup of multitasking ahead of her on top of transitioning into the company’s CCO position. 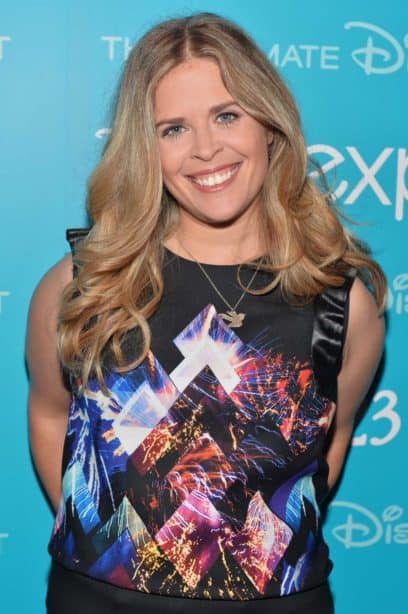 Recently, Lee spoke with the Hollywood Reporter, to share some of her thoughts about what those first weeks and months as CCO with Walt Disney Animation Studios were like, and her thoughts on replacing John Lasseter, a living legend, albeit a controversial one at times, in the position.

John Lasseter had been with Pixar Animation since the formation of the company in 1986. During his career with the studio, he oversaw all full-length Pixar films and served as executive producer on each one, along with working on multiple shorts and collaborations with Walt Disney Animation Studios. Beginning in 2006, and going until he left the company altogether in 2018, Lasseter also served as CCO of Walt Disney Animation Studios (and the Disneytoon Studios division.) 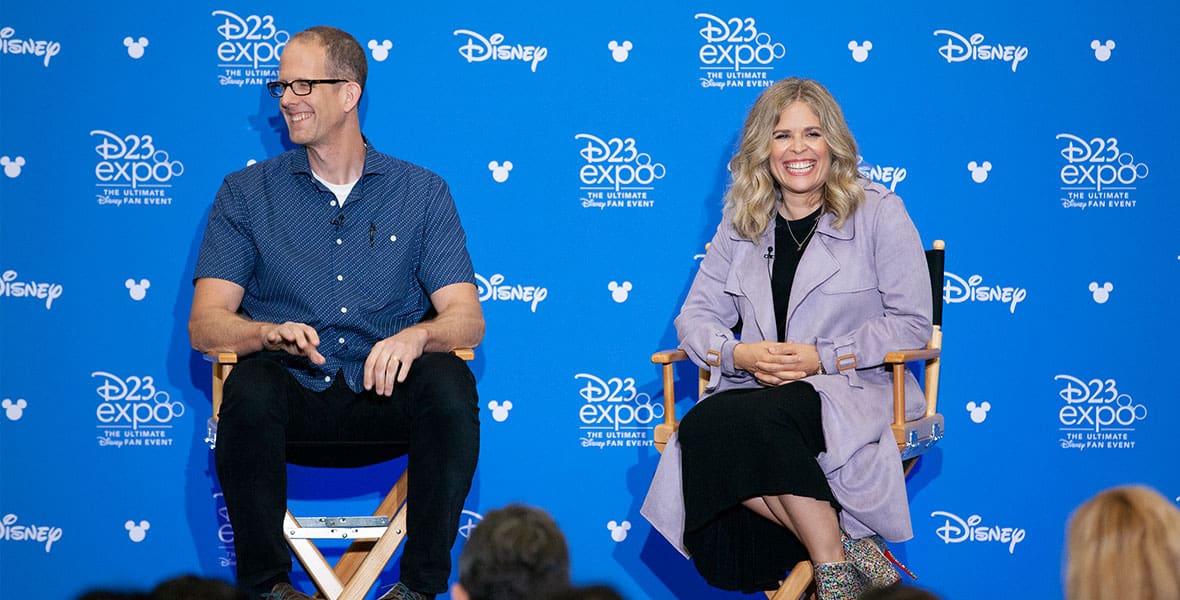 In 2018, Lasseter made the preemptive decision to leave his position at the Walt Disney Company, which included his roles at both the Walt Disney Animation Studios and Pixar following allegations of his sexual misconduct in the workplace. The controversies of his departure from the company along with the allegations understandably made for an uneasy couple of months as Jennifer Lee worked to move into his former position with the company.

When Jennifer Lee stepped into the CCO position at the renowned animation studios, she had a lot to work with in terms of talent and creativity, and a number of projects already underway, but she was also tasked with leading a team of artists who were beginning to feel burnout from the Lasseter era.

In speaking with the Hollywood Reporter, Lee shared the disbelief she heard from others questioning how she was going to lead the studio following Lasseter’s departure, to which she ultimately responded, “Guys, I got it. I’m a mom.”

Lee’s greatest strengths in the creative process came in her writing and scripting original stories, which she decided to make a major focus in her position as CCO, while also noting that Lasseter’s strengths were primarily in animation so her leadership would certainly be a change in direction.

In focusing on these areas, she made changes to the Walt Disney Animation Studios that she had hoped to see earlier in her career as a writer with the company. One of the foremost changes was that more time should be spent drafting and deciding which pieces of writing work and which need continued edits. Under Lee’s leadership, writers at the Walt Disney Animation Studios now have double the amount of drafts to go through before their work reaches the storyboarding phase.

While Lasseter had led an incredibly successful career and filmography within the Walt Disney Animation Studios, Lee recognized in stepping into his former role that she could not simply mimick what had been done in the past. 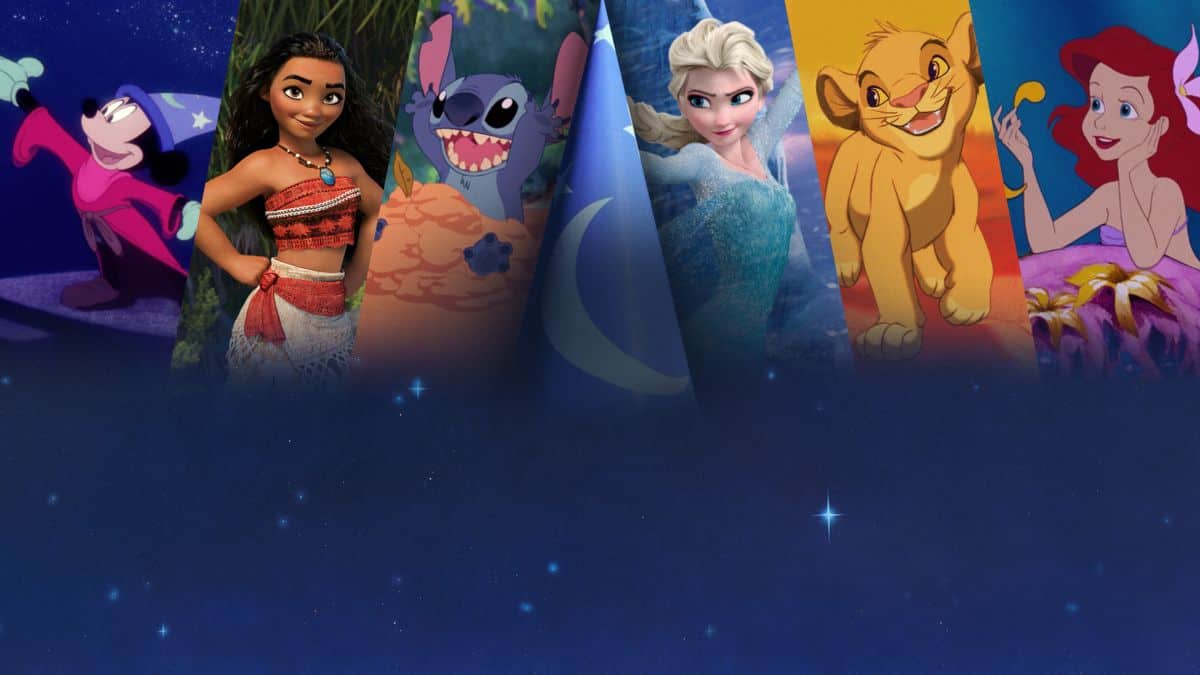 Filmmaking at the Walt Disney Animation Studios became a much more collaborative process under Lee’s guidance, with her acknowledgment that for some things, like animation in particular she needed to trust and rely on the talents of her team.

Lee’s approach to leadership, while similar to Lasseter’s in some sense but also with an increased collaborative focus made room for longer-standing artists to share their skills with new up-and-coming creators.

On the new creative process for Walt Disney Animation, Lee ultimately explained, “Those who’ve been a part of the studio for decades have become mentors and been excited for things to evolve the most. They’re partners to me. I confide in them.”