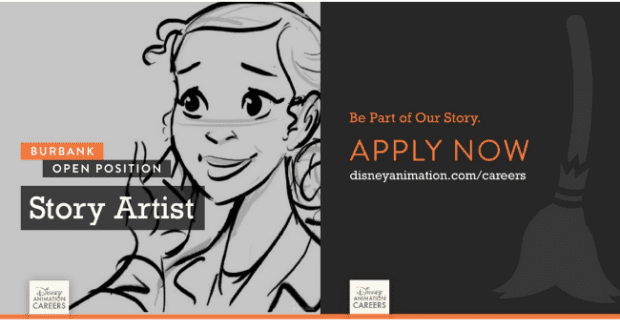 Looking for a career in animation? Walt Disney Animation Studios is now hiring for two positions to begin work on the upcoming Tiana series, coming to Disney+ in 2023! 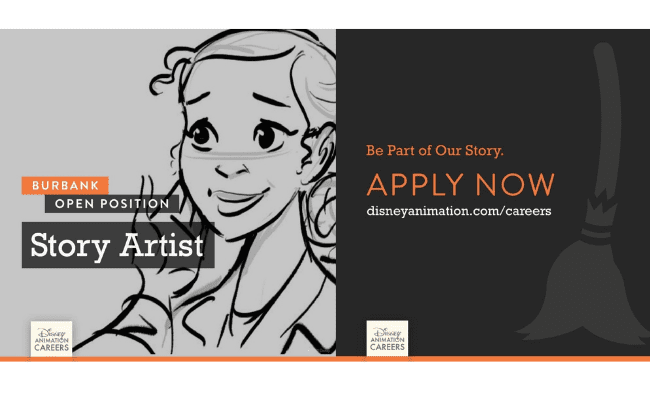 Tiana was announced as a brand new musical long form series coming to Disney’s exclusive streaming platform on Disney+ Day earlier this year. Disney also revealed some original concept art portraying the series’ title character. We do not have a lot of details on the plot of the story at this time, other than that the story will follow Princess Tiana and Prince Naveen after their marriage at the end of The Princess and the Frog (2009).

Currently Walt Disney Animation Studios is hiring for a Story Artist and Lead Editor for the project. If you happen to be working your way up through careers in the animation field, here are the job descriptions (per disneyanimation.com/careers): 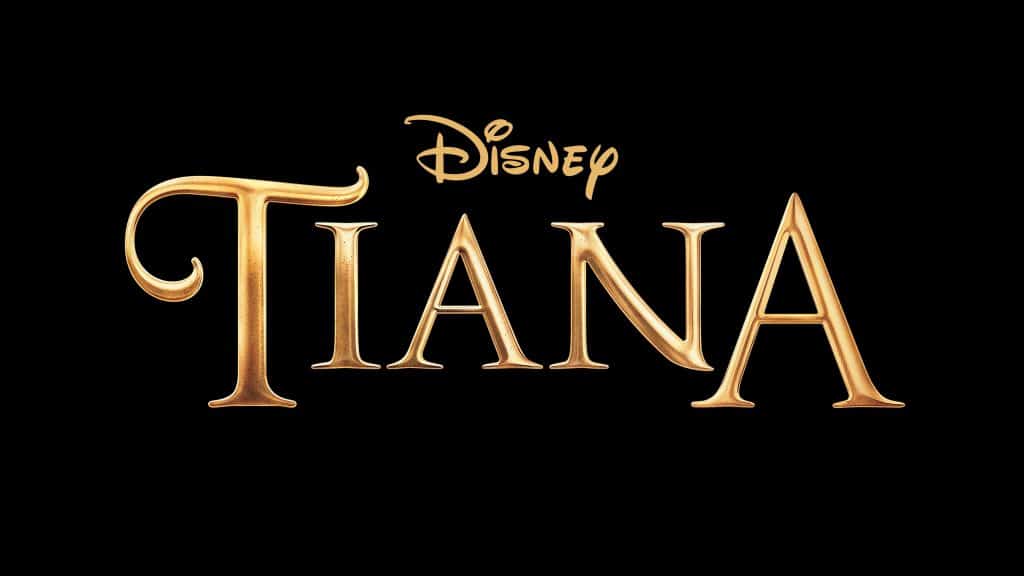 Story Artist
Combining masterful artistry and storytelling with groundbreaking technology, Walt Disney Animation Studios is a filmmaker-driven animation studio responsible for creating some of the most beloved films ever made. Located in Burbank, WDAS continues to build on its rich legacy of innovation and creativity. WDAS is breaking new ground in episodic storytelling, bringing theatrical quality animation to the series format for Disney+.
Read the full job description and apply here.

Lead Editor
We are excited to continue the story of “The Princess and the Frog” in our upcoming long-form musical Disney+ series. “Tiana” follows the newly crowned Princess of Maldonia as she sets off for a grand new adventure, but a calling to her New Orleans past isn’t far behind. We are looking for a passionate and experienced Editor to lead the Tiana Series editorial team; reporting to VP Post Production.
Read the full job description and apply here. 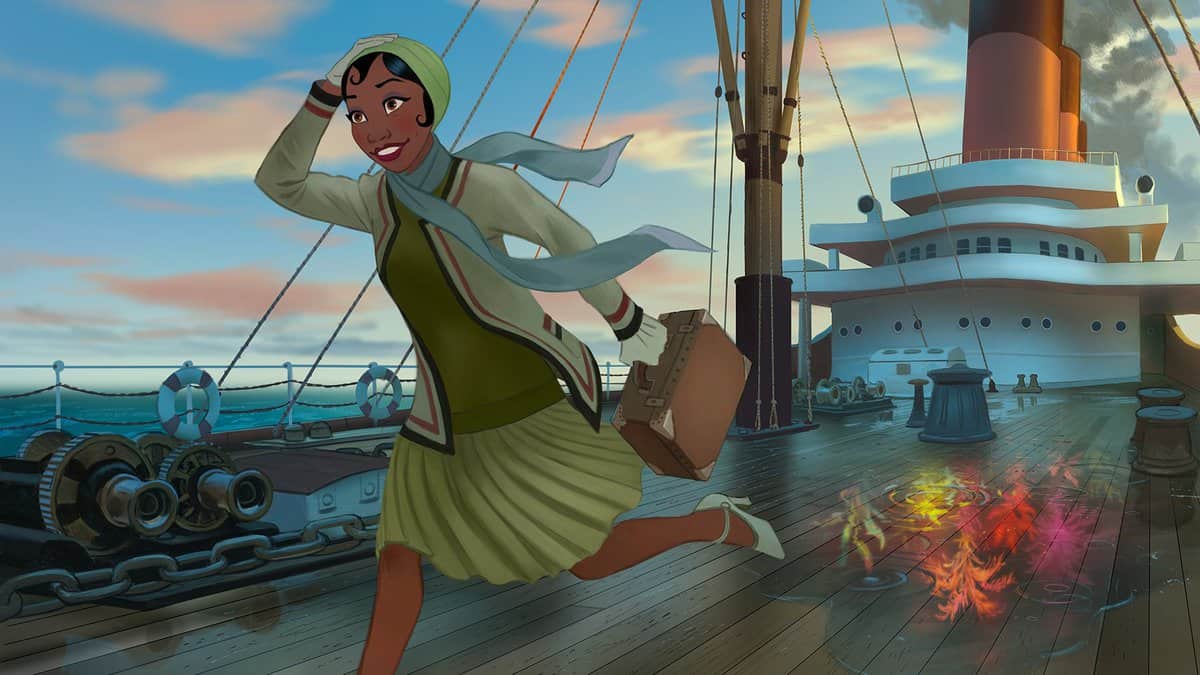