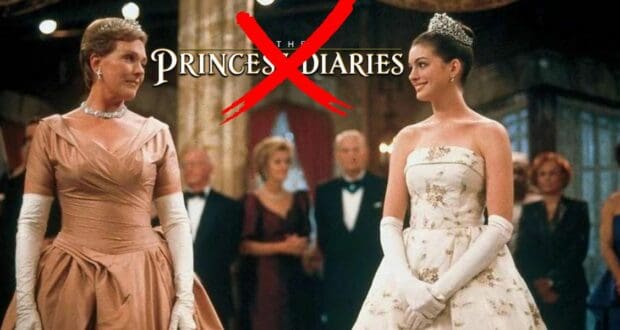 Fans of Anne Hathaway and Princess Mia of Genovia — not to mention the author Meg Cabot who first wrote the Princess Diaries books — were thrilled to learn that a third movie in the Princess Diaries series was finally in the works. There had been rumors of a Princess Diaries 3 before, but it was only in recent weeks that we learned that a script was officially being written. 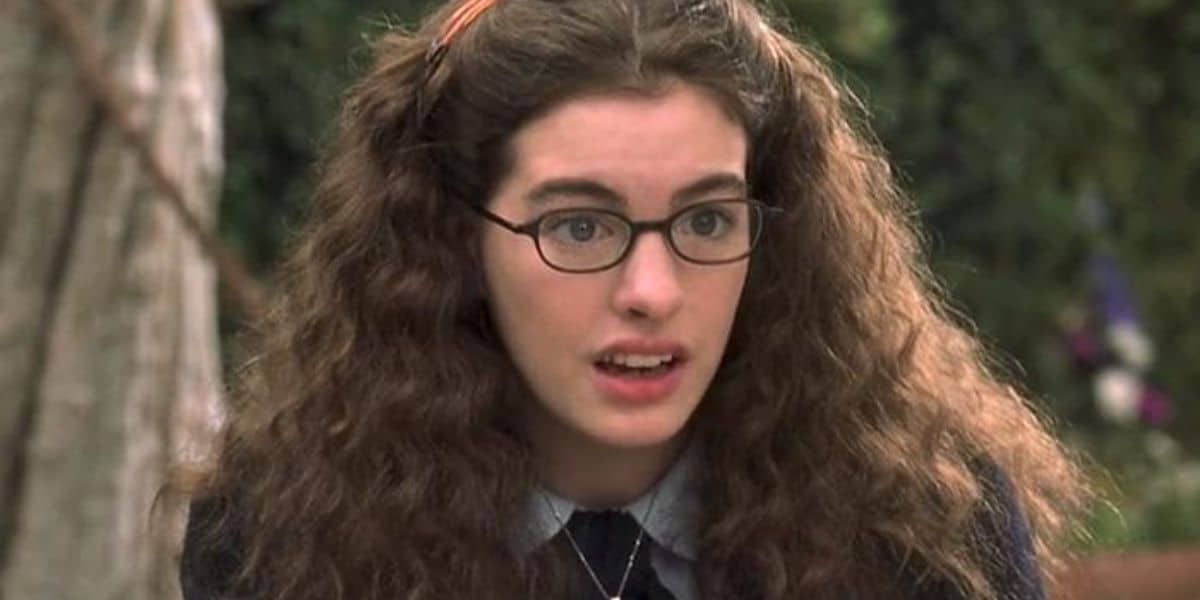 Unfortunately, Dame Julie Andrews (the Mary Poppins and Sound of Music actress and singer who has worked with Disney many times) recently confirmed that she does not think she will be coming back to play Queen Clarisse once again.

In an interview with Access Hollywood (shown below), the acclaimed singer, dancer, and actress revealed a lot of doubts about the new project and her role in it.

“I think we know that it’s probably not going to be possible,” Andrews replied when asked about the third movie. “It was talked about very shortly after [the second sequel] came out, but it’s now how many years since then? And I am that much older and Annie the princess, or queen,  is so much older. And I am not sure where it would float or run.”

We had learned from Deadline that a script was indeed being written for the third movie, whether or not Queen Clarisse will be in it. 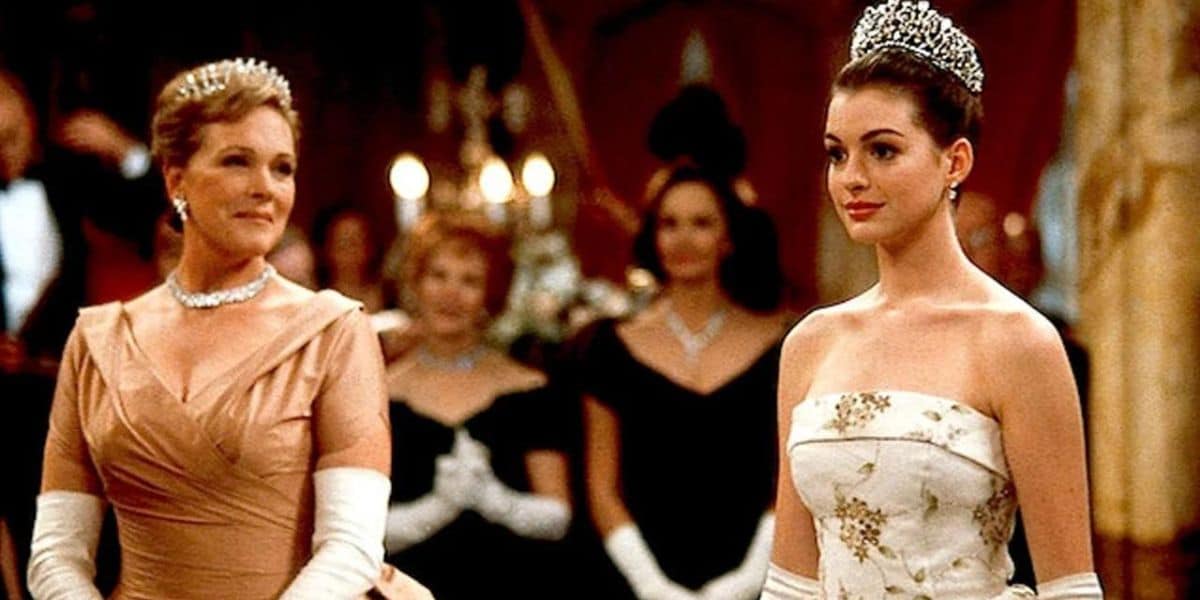 Dame Julie Andrews had also seemed reluctant to create any more Princess Diaries sequels since the director of the first two movies, Garry Marshall, had passed away — so this reticence is not surprising.

However, many Princess Diaries and Julie Andrews fans were hoping that the tangible progress being made on the third movie might be enough to change the mind of the author and performer (and former Disney princess). Unfortunately, it does not look like that will be the case! 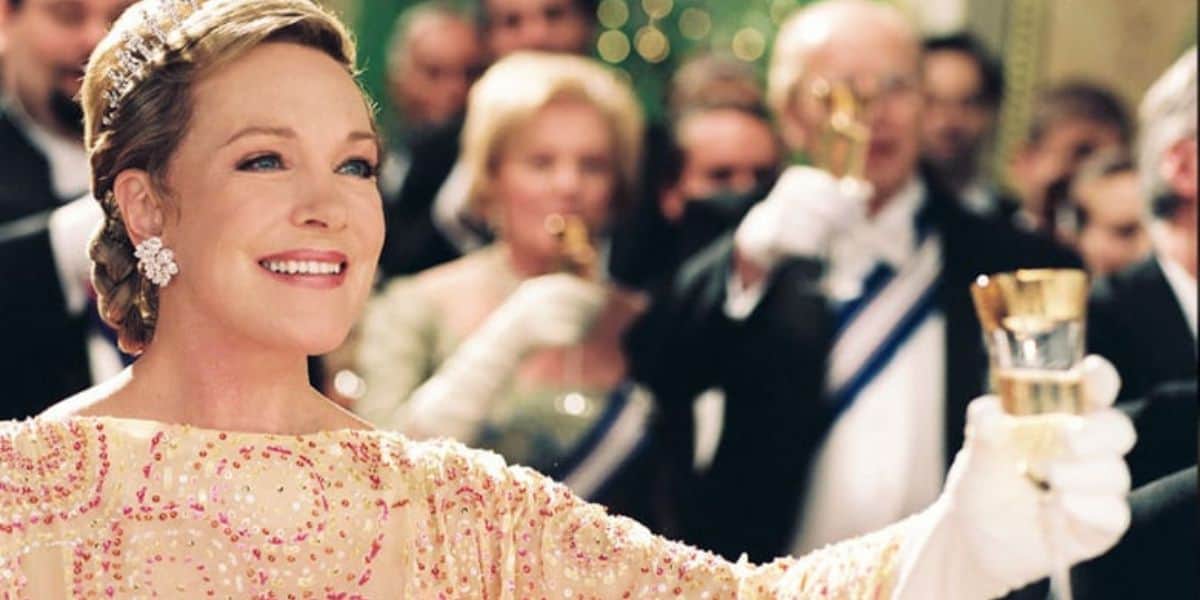 Keep in mind, however, that — as the first movie told us — “Miracles Happen.” So, perhaps Queen Clarisse will make an appearance after all!