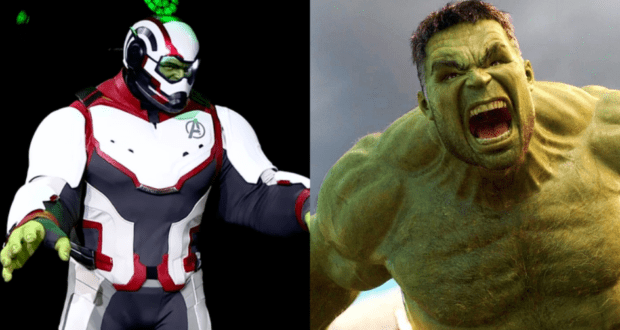 The Marvel Cinematic Universe is expanding with brand new streaming series and feature films. Still, Disneyland’s latest addition to its Avengers Campus with a recent meet-and-greet is sure to break some records. 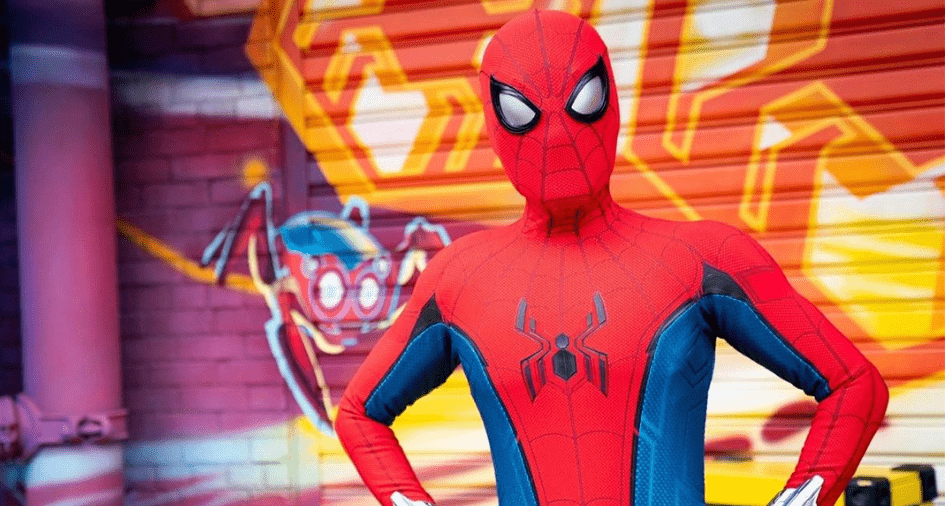 Mark Ruffalo’s Bruce Banner/Hulk is one of the most beloved Avengers to date, but he’s barely been able to have the spotlight at any Avengers Campus at a Disney Park globally.

Now, Josh D’Amaro, the Chairman of Disney Parks, Experiences, and Products, has announced at the D23 Expo 2022 that a life-size Hulk is officially coming to the Disney Parks:

Related: ‘Encanto’ Concert is Coming to the Hollywood Bowl

While Josh D’Amaro didn’t explicitly state which day Hulk is coming to Disney California Adventure’s Avengers Campus, the chairman did state the green superhero would make his way into the Park “next week.”