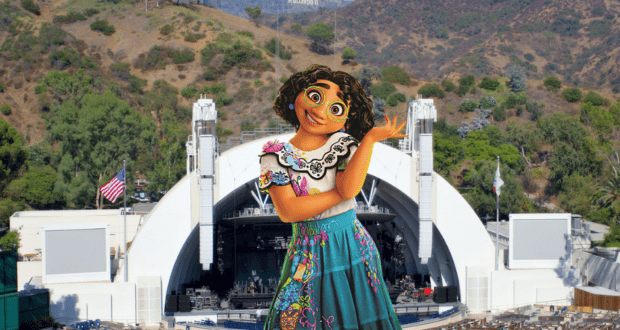 ‘Encanto’ Concert is Coming to the Hollywood Bowl

Just Announced at D23, an all-new one-of-a-kind live concert event featuring all the hit musical numbers you know and love so well from Disney’s Encanto is set to make its way over to the famous Hollywood Bowl amphitheater in Los Angeles, California this fall. Reuniting the film’s original singers, Disney’s Encanto An Immersive Live-to-Film Concert Experience will be a a spectacular reprisal like no others before. 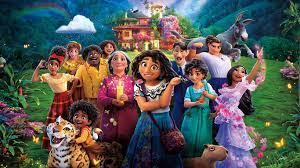 Taking place as a two-night event, the legendary Hollywood Bowl will even be transformed into Casa Madrigal just for the occasion. A true work of magic indeed and a wonderful immersive experience for the audience!

Dates for the performance have been announced for Friday, November 11 and on Saturday, November 12. Tickets officially go on sale on to the public on September 22, at 10 a.m. But for all those special Guests who were present for this premier announcement at D23, an especially extra treat awaits. It is the exclusive opportunity to secure your tickets well in advance by visiting TicketMaster.com and entering the special promo code “ENCANTOBOWLD23” now through 10 p.m. tonight Pacific Time. 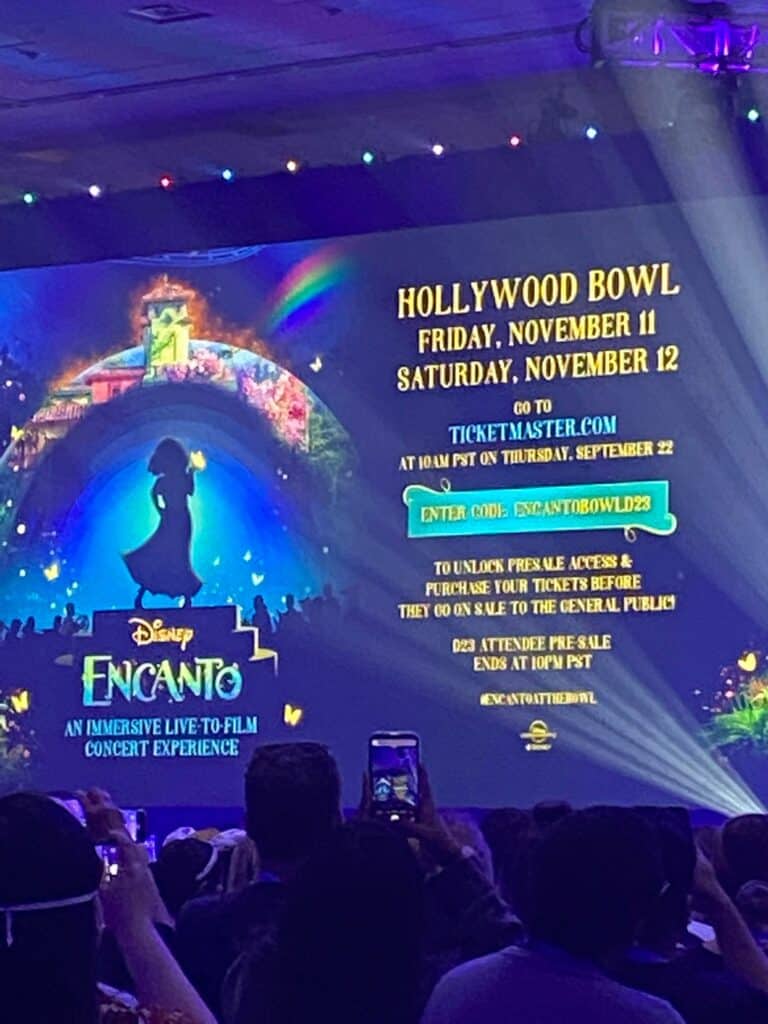 The timeless music of Encanto continues to delight fans, and any opportunity to see it live via a brand new experience can’t be missed. From hits like “We Don’t Talk About Bruno” and the long line of many others that are well on their way to becoming Disney Classics, it’s sure to be a show you’re going to be talking about long after the fact (even if you still aren’t talking about Bruno).

Seeing any show at the renowned Hollywood Bowl is an enchanted endeavor on its own. It was, after all, named one of the 10 best venues for live music by Rolling Stone Magazine back in 2018 and has played host to innumerable immortalized performances. But we really can’t think of any stellar performance that could emanate the same amount of enchantment as Encanto. 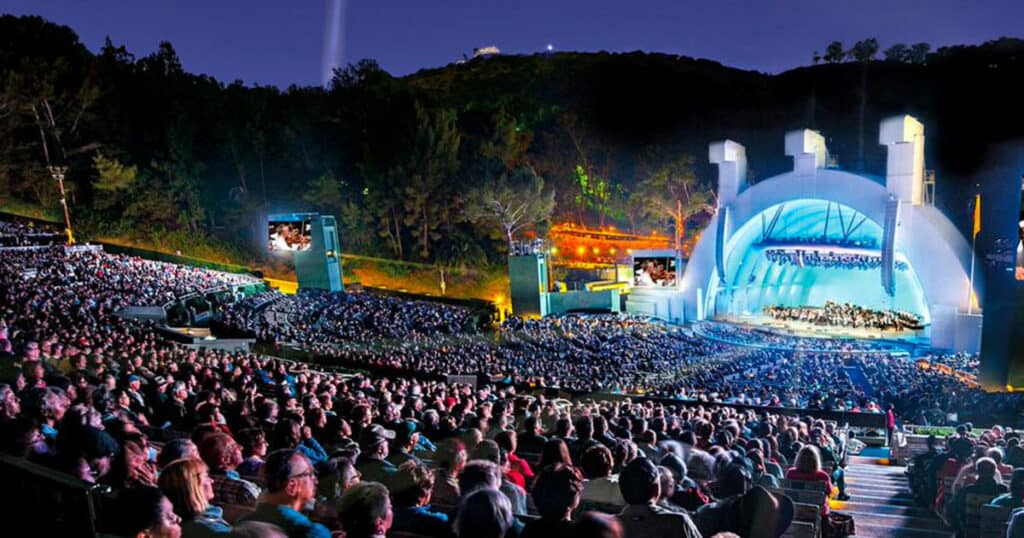 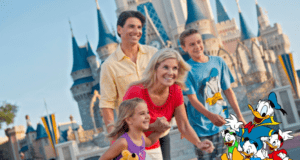