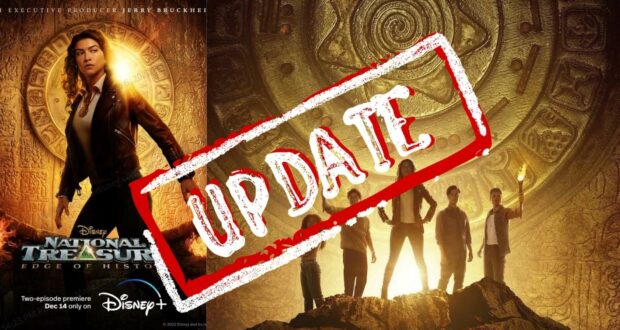 D23 has brought some more exciting premiere news and updates from the cast of the upcoming National Treasure movie.

D23 has been filled with everything a Disney fan could want. What started on Day 1 with an exciting set of announcements beginning with a new ride in Disney California Adventure Park at the Avengers Campus, to the Disney Legend Award ceremony, to new trailers, new series announcements, and even exclusive looks into highly anticipated upcoming films like Avatar: The Way of Water; D23 has been a whirlwind of news and events. 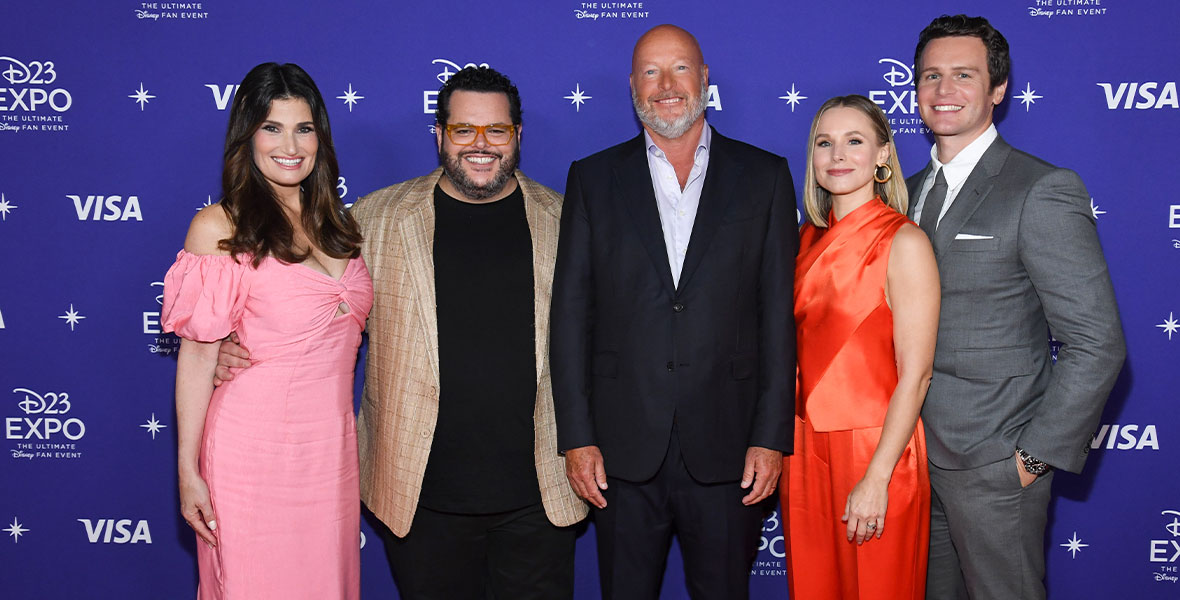 Adding to the list of announcements is the upcoming Disney+ release National Treasure: Edge of History. The cast which includes Catherina Zeta-Jones took to the stage to announce the news.

The series is directed by Mira Nair and will release on December 14 with a special 2-episode premiere, after which there will be one episode released weekly on Wednesdays.

The new series acts as a continuation of National Treasure and National Treasure: Book of Secrets. The story centers on Jess Morales, played by Lisette Olivera, a 20-something dreamer who’s described as “a brilliant and resourceful” young woman. The first season will see her looking to find answers about her family’s history while she and her friends embark on an adventure to recover a lost Pan American treasure.

Fans were also treated to a trailer for the upcoming show.

Along with Olivera, the rest of the core cast includes Zuri Reed as Tasha, Antonio Cipriano as Oren, Jordan Rodrigues as Ethan, Catherine Zeta-Jones as Billie, Jake Austin Walker as Liam, and Lyndon Smith as FBI Agent Ross. While fans can expect to not see an appearance from Ben Gates, two actors will be reprising their roles: Justin Bartha who played Riley, and Harvey Keitel, who played FBI Agent Peter Sadusky, will both reprise their roles.

We at Disney Fanatic will continue to keep readers updated about all D23 news as it comes to light.

2022-09-10
Priyanka
Previous: Guests at D23: Tinker Bell the Inspiration Behind ‘Splash Mountain’ Retheme
Next: ‘Encanto’ Concert is Coming to the Hollywood Bowl