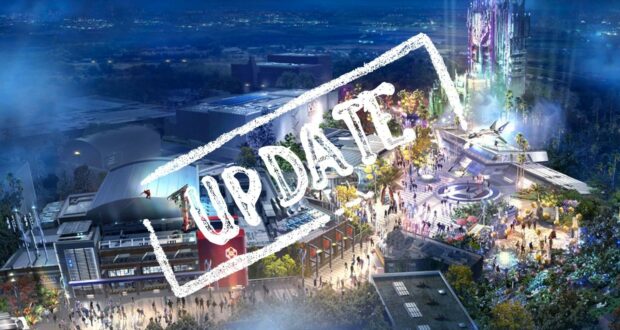 More exciting updates from D23 include that the ultimate Disney Park fan favorite Avengers Campus is going to be expanded.

The Disney Parks whether Walt Disney World Resort or Disneyland Resort are constantly working to improve the Theme Parks by upgrading the rides and attractions to allow Guests the best Disney experience. With world-class entertainment offerings and even coming up with new delicious dining offerings, Disney is always on the lookout to be better. This includes bringing new features and interactive experiences along the Park, and the latest D23 Expo update gives fans just that. 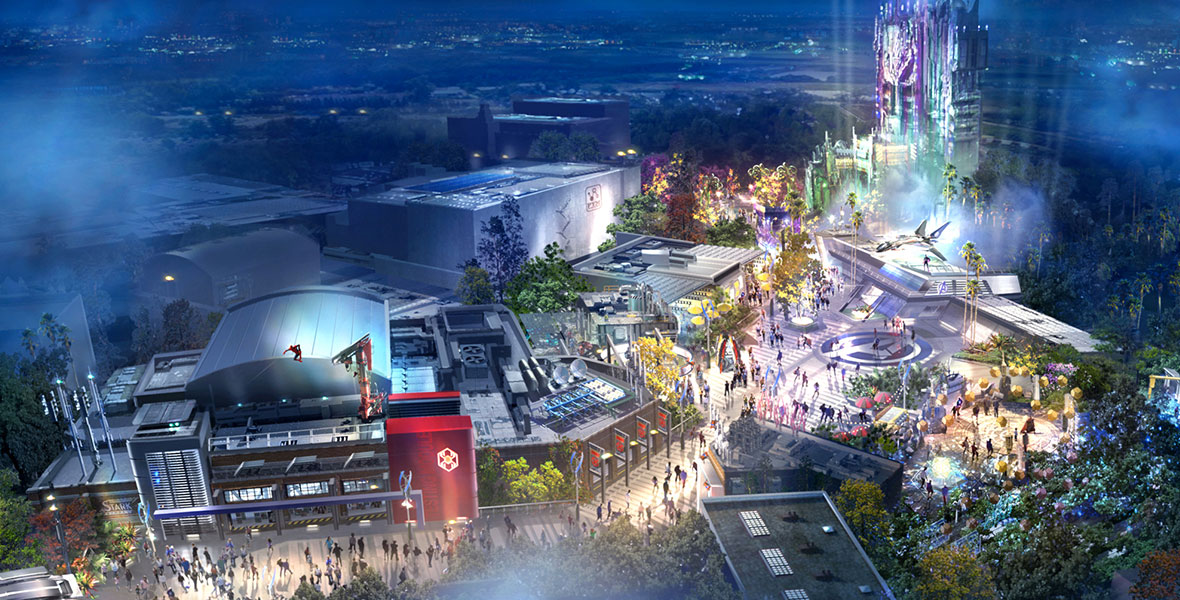 D23 is full of excitement and incredible announcements. Amongst this is the news that the Avengers Campus at Disney California Adventure Park in the Disneyland Resort will be expanded, or as CEO Bob Chapek put it, “is going deeper into the Multiverse.” The Avengers Campus will be extended to allow for this new depth, and at the heart of this new area will be a new attraction and story where Guests can battle alongside superheroes and villains from anywhere.

Check out the video yourself!

JUST ANNOUNCED: During the Legends Ceremony at #D23Expo, CEO Bob Chapek shared that Avengers Campus at Disney California Adventure is expanding with a third attraction with a brand-new story that will bring guests into battle alongside their favorite Super Heroes.

JUST ANNOUNCED: During the Legends Ceremony at #D23Expo, CEO Bob Chapek shared that Avengers Campus at Disney California Adventure is expanding with a third attraction with a brand-new story that will bring guests into battle alongside their favorite Super Heroes. pic.twitter.com/5CBkJTJUHV

Chapek also continued that there will be more information to come about this upcoming ride during the presentation Josh D’Amaro will be giving on Sunday, with the special guest Kevin Feige, as corroborated by the Disney Parks Twitter as well.

The Avengers Campus land in Disney California Adventure is home to some of Guests’ favorite rides at the Southern California Disneyland Resort. Think WEB SLINGERS: A Spider-Man Adventure, Guardians of the Galaxy — Mission: BREAKOUT!, Avengers Sanctum where Guests can step into the world of Doctor Strange, and the Avengers Headquarters.

We at Disney Fanatic will continue to update you about all D23-related news as it comes to light.