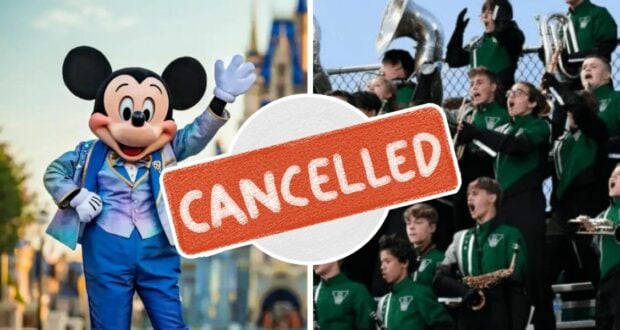 A local Florida high school recently stood up to “the powers that be” at Walt Disney World Resort, turning down the opportunity to perform when Disney put an ultimatum in place: hide the mascot on their band uniforms or be uninvited from their scheduled Walt Disney World performance (which was set for November 12). 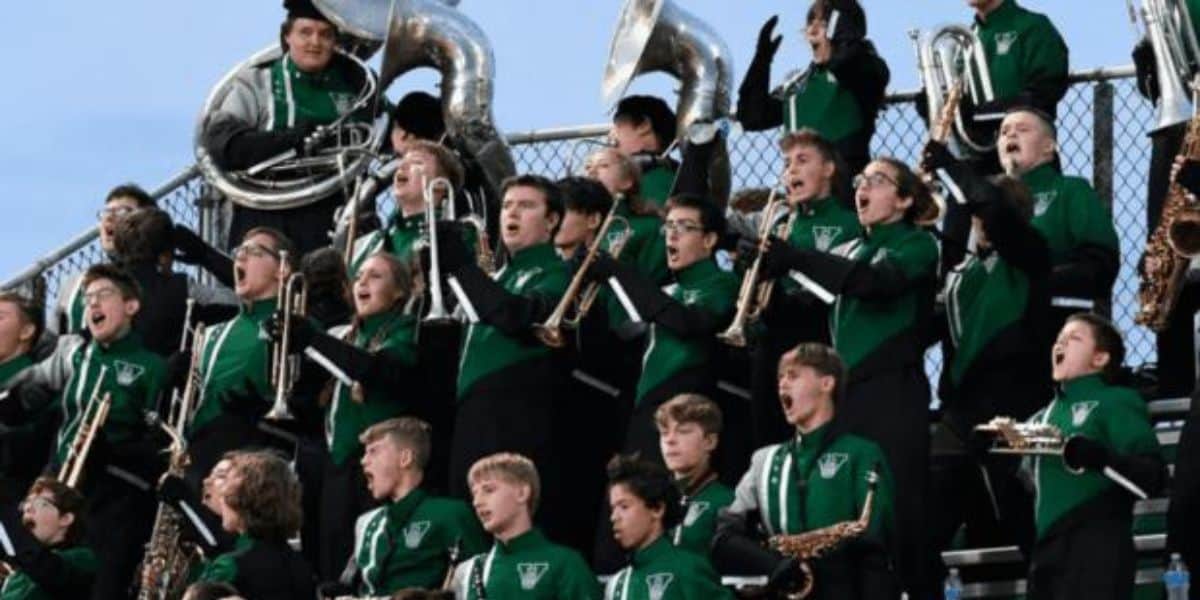 Now, we have learned that the Venice High School Marching Indians have found a new venue for their performance: the December 3 parade taking place in Sarasota. According to the Herald-Tribune, “in an email sent Saturday, Sarasota City Commissioner Hagen Brody extended an offer to the band to perform in the city’s holiday parade”.

According to the Herald-Tribune, Sarasota City Commissioner Hagen Brody wrote in the invitation that “we take no position on the controversy, but strongly feel that if in some small way it’s a consolation for the kids who have undoubtedly worked so hard to prepare, then we would be delighted to highlight their talent in our holiday parade.” 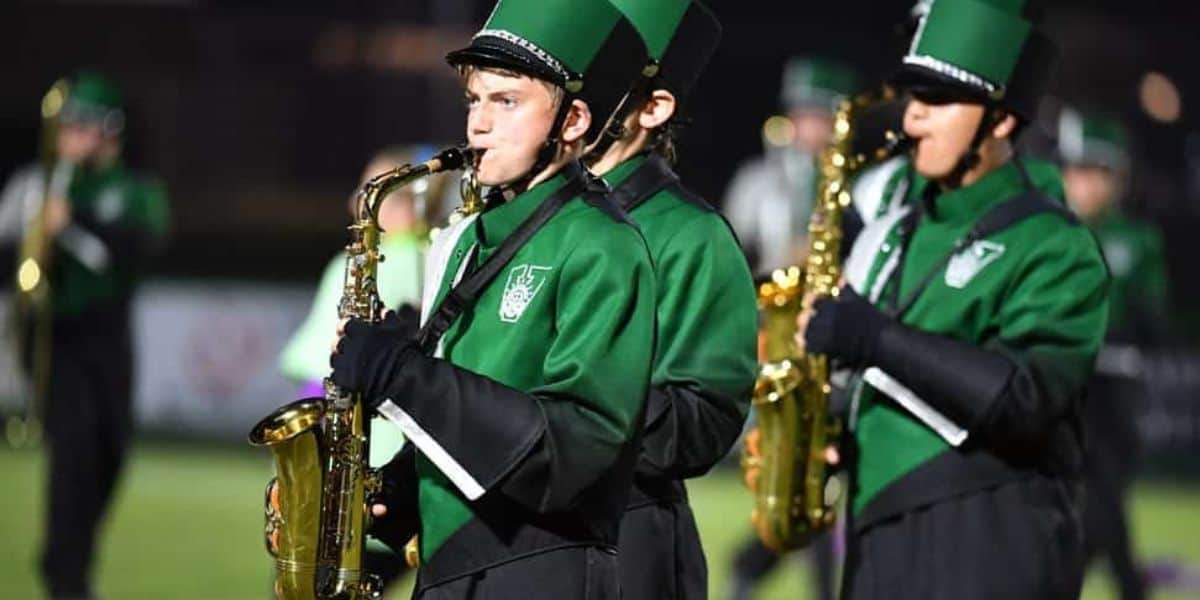 The Venice High band director David Wing reportedly asked the band students to make their own choice about whether or not they wanted to perform in Sarasota, and the answer was an affirmative one.

Walt Disney World has come under fire recently for its “woke” policies, such as the removal of gender-specific terminology, and has antagonized Florida’s governor, Governor Ron DeSantis. Disney CEO Bob Chapek had plenty to say about “woke” Disney recently, as well, so the issue has been on many Disney fans’ minds.

Do you think that the decision not to cover the Native American mascot images on the band members’ uniforms is a reasonable “hill to die on”, so to speak, or do you find that Disney was, in fact, not being too “woke” this time around? Let us know on Facebook, Instagram, and Twitter!