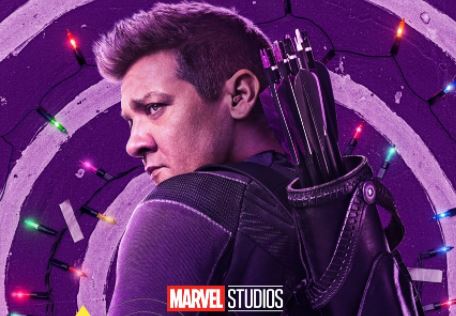 One of the latest series to debut from Marvel Studios, ‘Hawkeye’ will be arriving on Disney+ very soon on November 24, 2021! This all-new series follows Hawkeye, played by Jeremy Renner as he teams up with Kate Bishop (Hailee Steinfeld) to form a renowned archer duo direct from Marvel comics.  Additional cast members in the series include Vera Farmiga, Fra Fee, Tony Dalton, Zahn McClarnon, Brian d’Arcy James and Alaqua Cox. 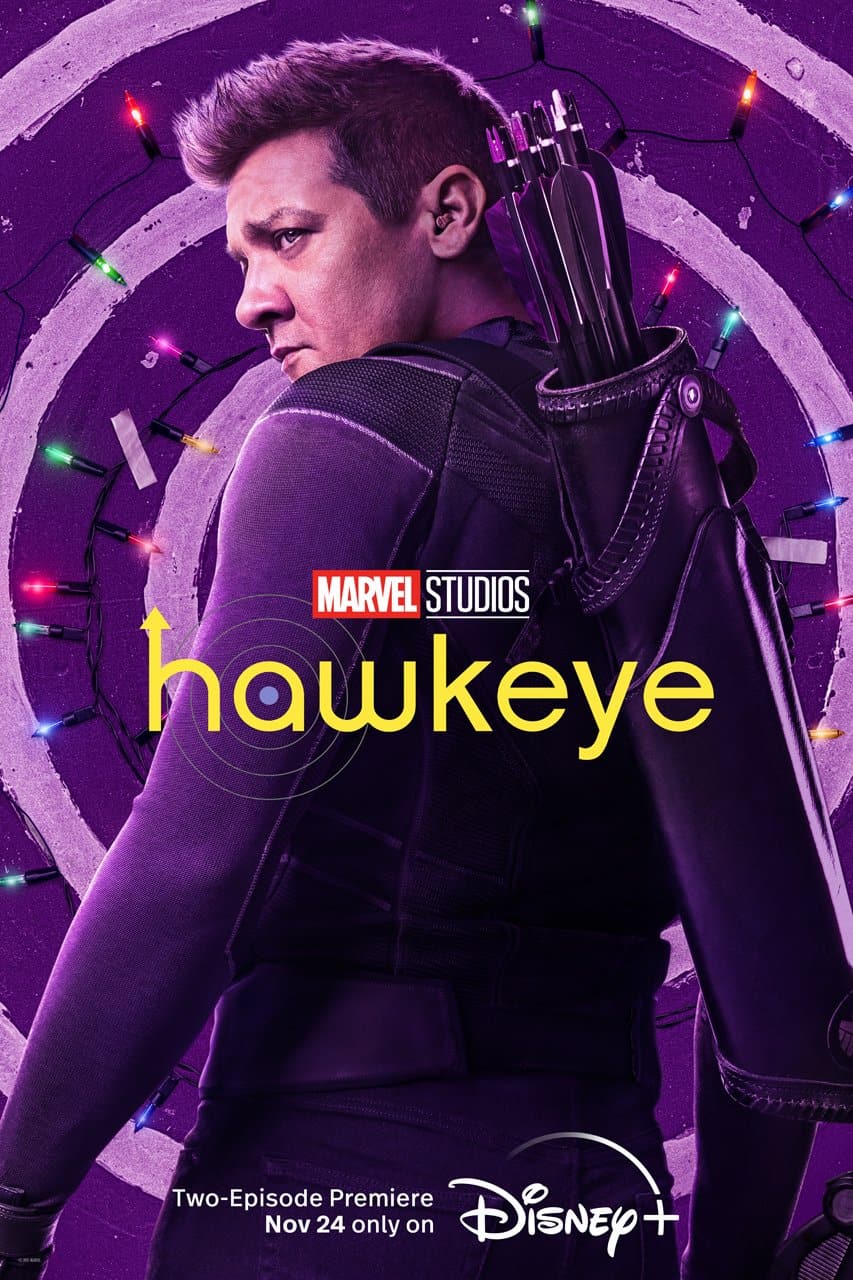 ‘Hawkeye’ has been one of the most highly anticipated Disney+ releases since the series was announced last year, and fans are anxiously awaiting November 24 to catch the two-episode premiere.

While we wait, Marvel Studios just shared a brand new set of character posters to keep the excitement going, featuring the characters Hawkeye, Kate Bishop, and perhaps the most anticipated character in the film, Pizza Dog. 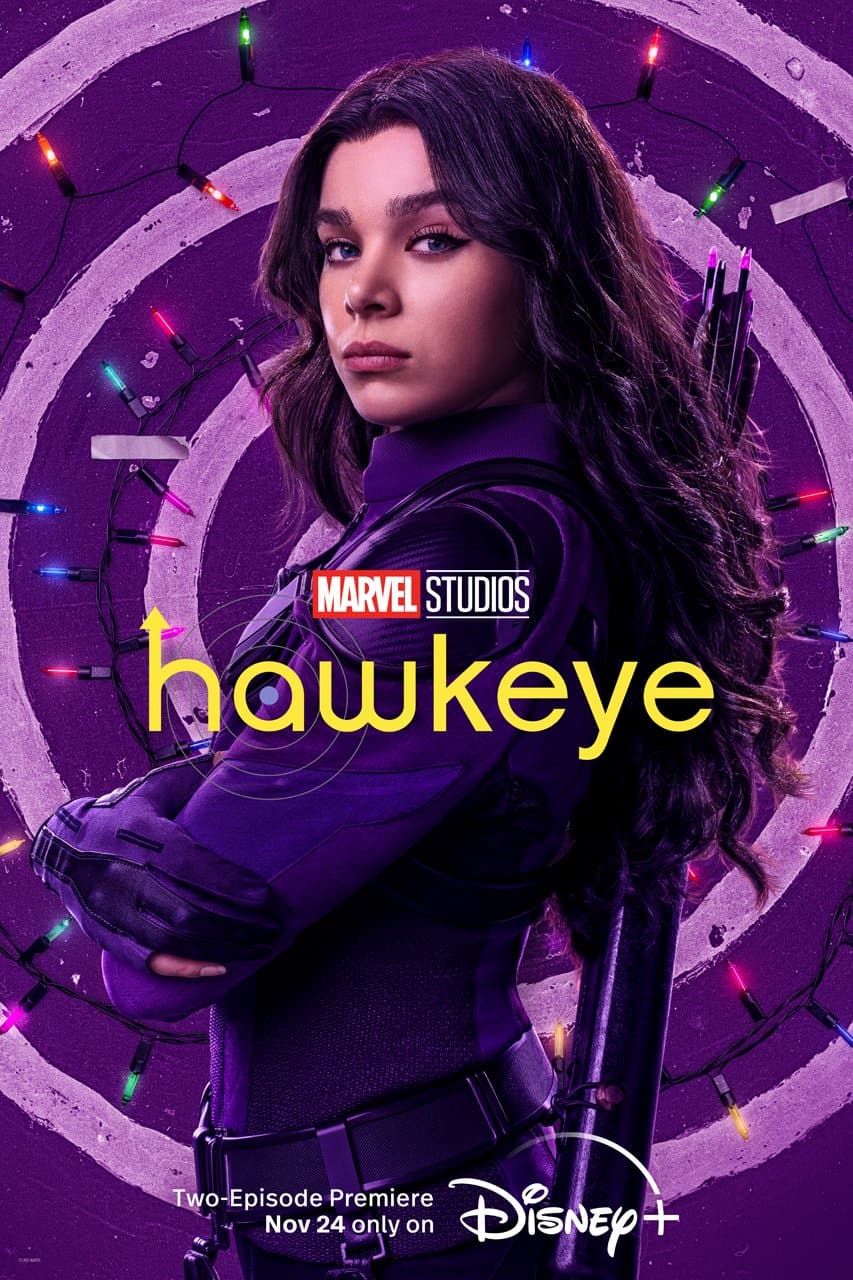 The newest series from Marvel comes after other successful series have run on Disney+ including ‘WandaVision,’ with characters that were recently added to Avenger Campus at the Disneyland Resort, and ‘Falcon and the Winter Solider.’

If you are planning to binge ‘Hawkeye’ following its November 24 premiere, we feel compelled to step in and remind you of the way episodes in a series are released on Disney+. Aside from the premiere date which promises fans two episodes, episodes of all Marvel series and other Disney-created series on the streaming platform are released weekly. While we are fans of this style of streaming a series, we do know lots of people prefer to at least have the option to binge-watch, so we thought we would throw that reminder out there! 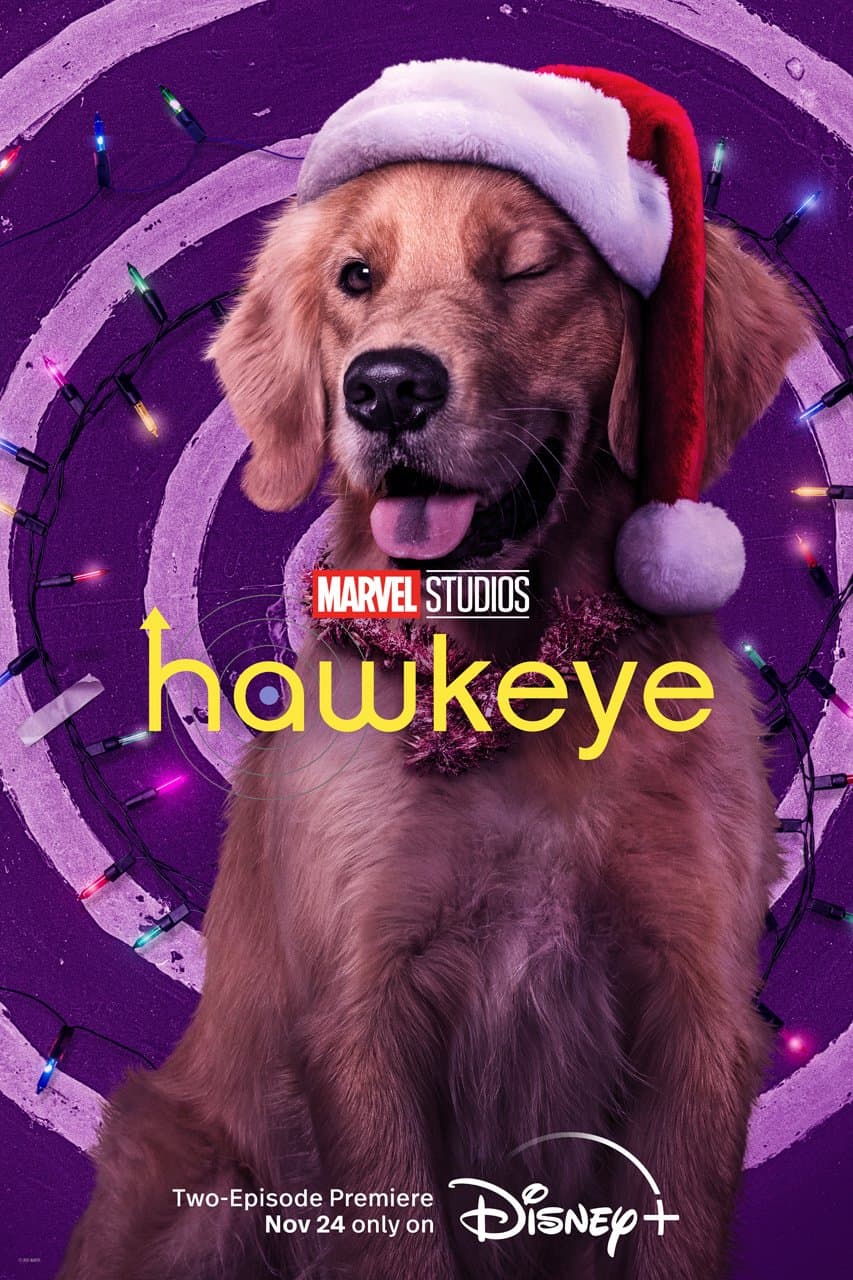 ‘Hawkeye’ items are also slowly being added to shopDisney, and we expect even more new merchandise to debut there and hit the shelves in both Walt Disney World and the Disneyland Resort as we get closer to the premiere.

For all things Disney+, check back here later on Disney Fanatic as we will be sharing more updates.