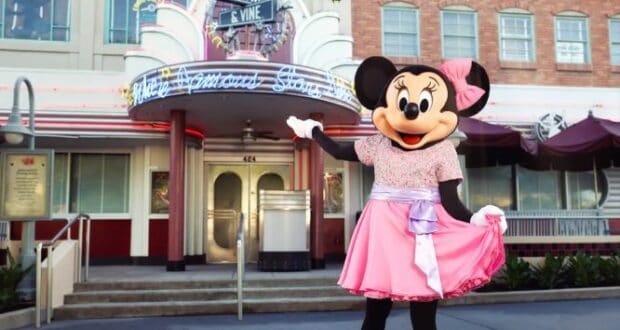 Character encounters have been returning to the Walt Disney World Resort and we could not be happier about it! We recently shared the news that both Princess Fairytale Hall and Town Square Theater in the Magic Kingdom have recently reopened for character experiences, along with select character dining opportunities, and we love to see it! 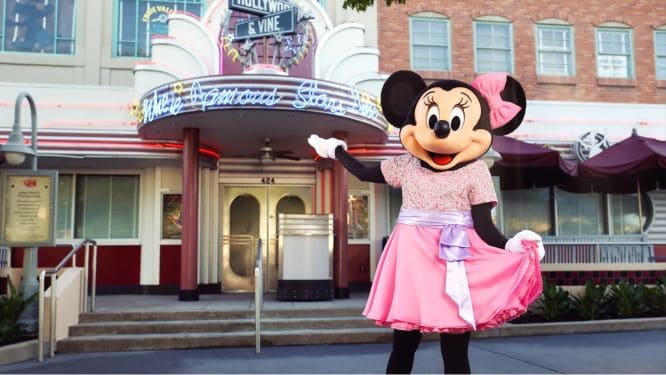 The next character location to open back up following its lengthy closure beginning last year at the onset of the COVID-19 pandemic will be Minnie at Red Carpet Dreams located in Disney’s Hollywood Studios. This character sighting is now set to open back up to Guests on November 19, 2021.

Like other character experiences all over the Walt Disney World Resort at this time, Minnie at Red Carpet Dreams has the distinction of being a character “sighting” as opposed to a “meet and greet” as these experiences were previously called. The change in terminology is intended to imply distancing between Guests and the character. 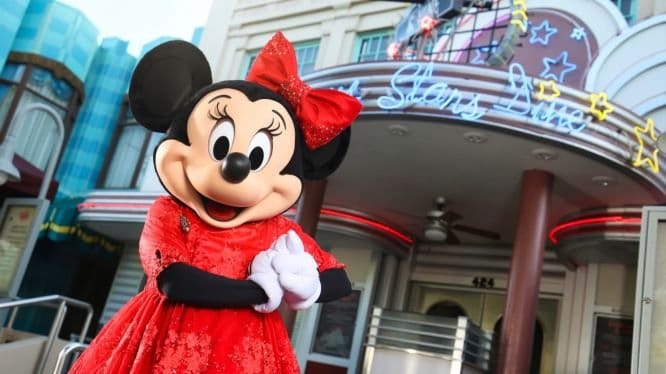 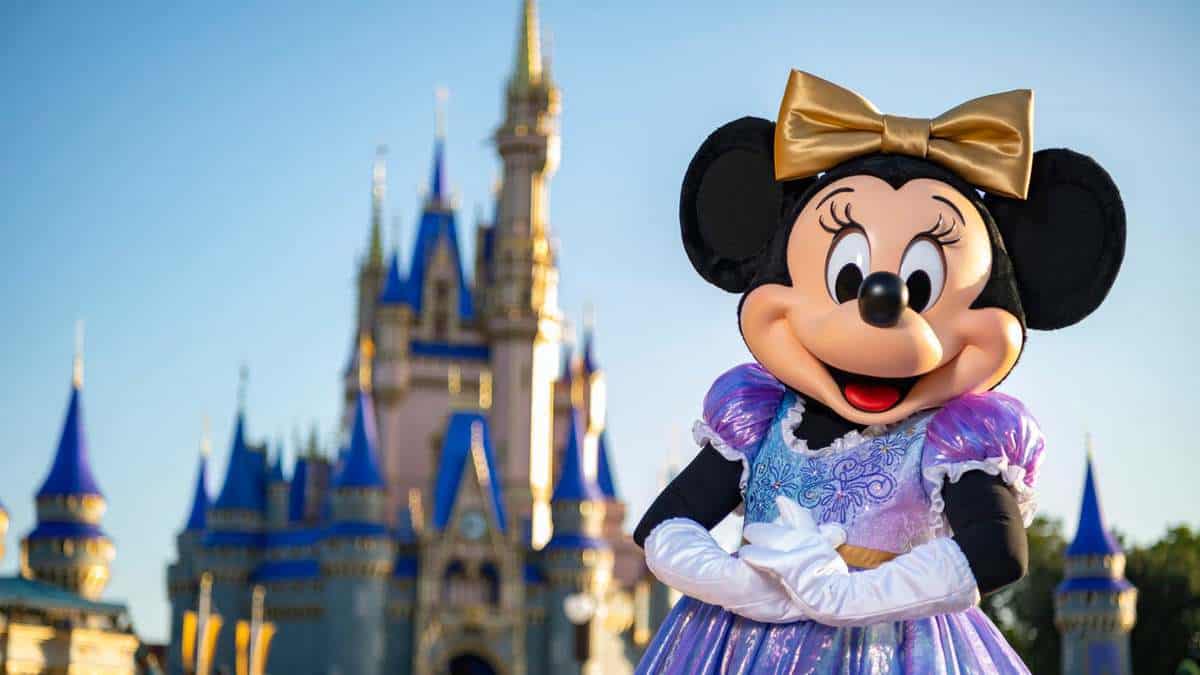 Character sighting locations that are indoors are also subject to Walt Disney World’s indoor mask policies, which are still in place at this time regardless of current guidance from the rest of the state or Orange County. In addition to indoor mask policies, Disney PhotoPass photographers may not be available to take your photo at indoor character sighting locations initially during their reopening (we imagine they will be back everywhere at a later date, though!)

Be sure to practice your selfies or have someone to hand the camera off to for now, and enjoy your character sightings!