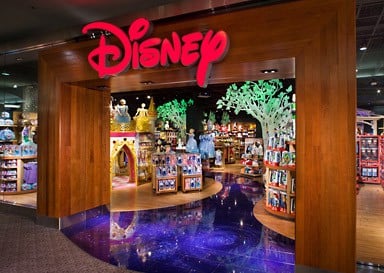 Most Disney Stores Have Permanently Closed – Only These Stores Remain

Visiting the Disney Store was a huge part of my childhood, and Disney fans of all ages are surely in agreement with me that seeing the majority of Disney Stores across the country close this year was a depressing sight. A number of stores that did hold on for some time just closed earlier this week and with so many locations permanently shuttered you may be wondering where your closest store is now.

Many states unfortunately were left without a single Disney Store at least as of early this week. (Looking at a map of what’s available in my region for instance, I think the Times Square store is the closest Disney Store to much of New England now. That is not exactly the kind of shopping trip a New Englander could make in the spur of the moment.) 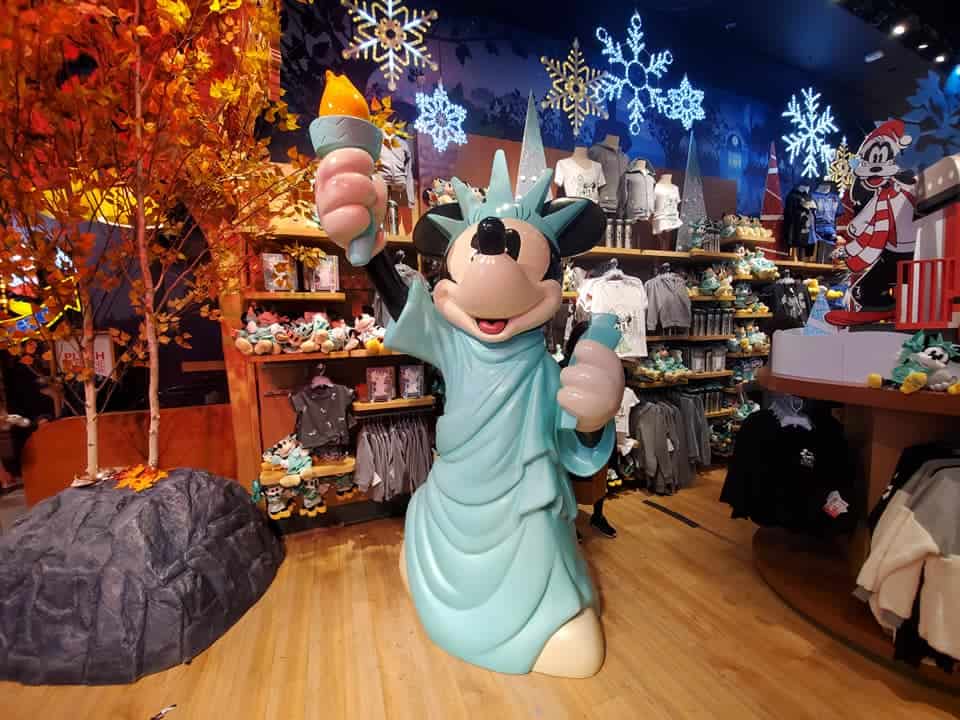 With hundreds of Disney Stores shuttered, the Walt Disney Company has directed Guests to shift their focus to shopDisney, which admittedly does offer a substantially larger amount of products than the stores ever could, albeit without the magical in-store experience. In addition to online shopping, Target and Disney are collaborating on opening 100 Disney Stores within Target Stores by the end of this year. 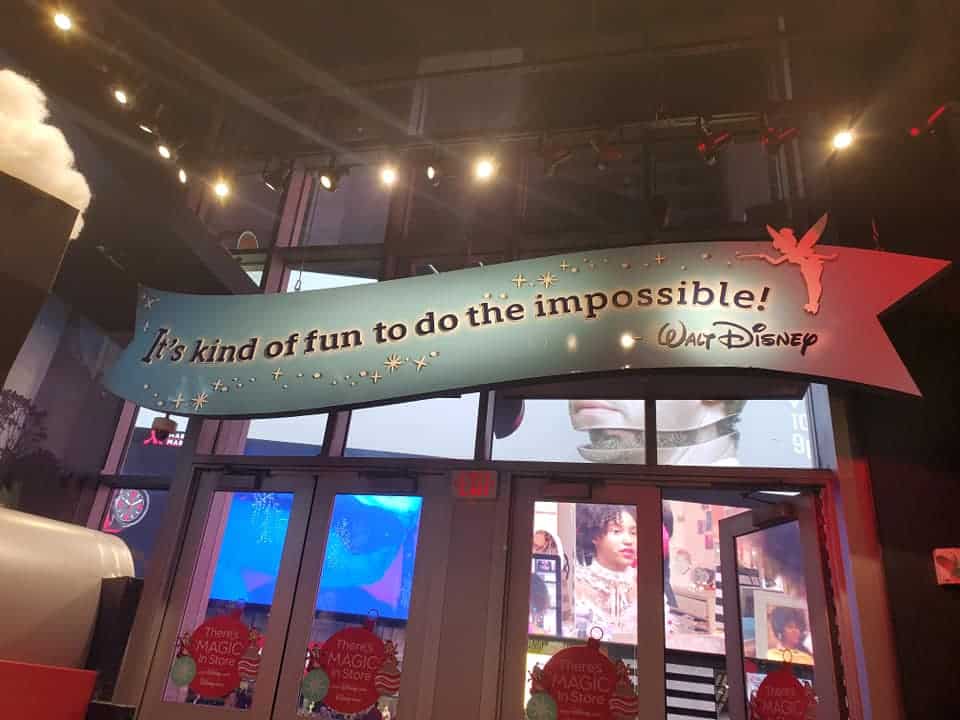 In addition to the list below, you can typically count on finding some Disney apparel, accessories, and toys from in-store retailers like Walmart, the Paper Store, and Hot Topic, along with Barnes and Noble and crafting stores like Michaels depending on what you are looking for.

Still, if you are hoping for the nostalgic Disney Store experience, here’s where you’ll need to look:

Will you be making a trip out to visit a Disney Store, or waiting to see what the new stores inside Target are like?