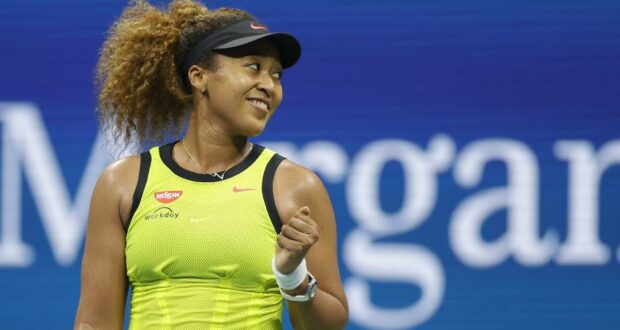 Naomi Osaka Is Honored In A Disney Princess Series

Elle Magazine started a unique series last month (coinciding with Disney’s Ultimate Princess Celebration ), in which the magazine is honoring female celebrities who exhibit the “courage and kindness” of Disney princesses. As Elle puts it, “if hearing the words “Disney Princess” brings to mind images of damsels in distress waiting for their Prince Charming, you’re skipping over Cinderella’s determination to overcome the adversity she faced, despite her circumstances—or Moana’s daring quest to save her home and her people from an ecological disaster.” Previous honorees have included Eva Longoria and ballerina Misty Copeland–and now, there’s new women in the group! Naomi Osaka is one of October’s honorees. 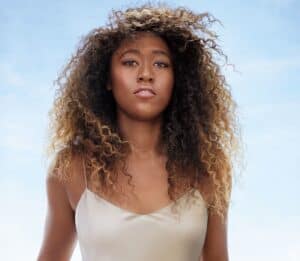 At only 23 years old, the fact that Naomi Osaka is already a tennis champion is impressive, but the fact that she’s using her status to spread awareness about police brutality and mental health is even more impressive! “Being authentically myself is the value I most strive for,” Naomi explained to Elle. “I’ve never wanted to feel pressured into conforming to what other people think I should be.” Osaka was also praised by fans for prioritizing her mental health and choosing to drop out of the French Open and Wimbledon when her mental state started to suffer. 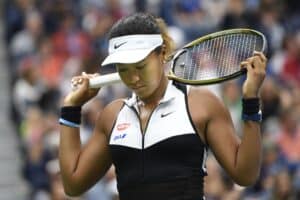 Osaka is also an entrepreneur; the tennis player just launched Kinlò, a unisex skincare line that “fills a gap in the need for skin and sun care for melanated skin”. Naomi is also constantly growing the Play Academy, which is an initiative that she created to help girls get more involved with sports. The Play Academy is now in Japan (her place of birth), Los Angeles, and Haiti. When asked about her favorite Disney princesses, Osaka revealed that she used to be very fond of Ariel, and that “my sister Mari and I watched The Little Mermaid millions of times growing up”, but now the Disney princess that Naomi feels closest to is actually Fa Mulan, “because she saved people rather than waiting to be saved.”

Who do you think will be honored next in this collection of modern Disney heroines?