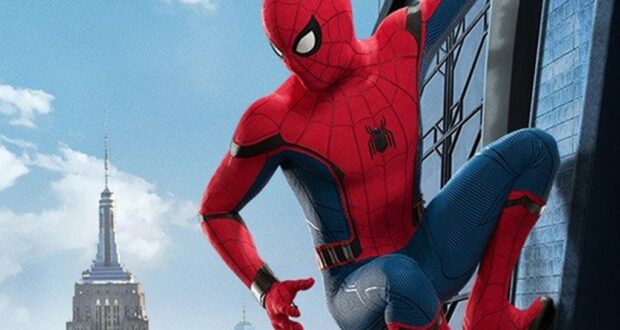 A new multiyear deal between Sony Pictures and Netflix will bring theatrically released Sony feature films beginning with their 2022 films to Netflix.

Under the deal, Netflix will obtain first pay window rights to Sony titles following their theatrical and home entertainment windows. Tentpoles such as Morbius, Uncharted, Where the Crawdads Sing, and Bullet Train will be among the initial 2022 offerings. They will be followed by continued entries in Sony Pictures’ rejuvenated slate of IP, including the sequel to Oscar-winning Spider-Man: Into the Spider-Verse and several more Sony films featuring Marvel characters, including future installments of Venom and Spider-Man; and expected follow-ups for the Jumanji and Bad Boys franchises. Netflix will also license rights to select titles from Sony’s vast movie library.

This lets us know that Disney+ wont be getting access to any of Sony’s new Marvel films anytime soon. Sony has the rights to make movies featuring Spider-Man and many other characters from the Spider-Man comics including Venom, Carnage, Spider-Woman and more.

As part of the new partnership, Sony Pictures’ Motion Picture Group will offer Netflix a first look at any films it intends to make directly for streaming or decides later to license for streaming, and Netflix has committed to make a number of those films over the course of the deal. Any such direct-to-streaming projects will be additive to Sony’s full theatrical film slate, which will continue at its current volume.

Do you think of Netflix signing this deal with Sony?