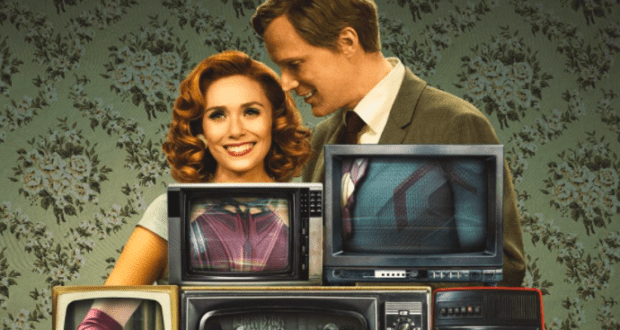 “WandaVision” is coming to Disney+ at the start of the new year. It is a blend of classic television and the Marvel Cinematic Universe in which Wanda Maximoff (Elizabeth Olsen) and Vision (Paul Bettany) – two super-powered beings living idealized suburban lives – begin to suspect that everything is not as it seems.

This new Marvel Studios production is set in Westview. Its protagonists describe it as a sitcom that spans many decades to the present and finds the characters of Vision and Scarlet Witch living an apparent married life in suburban bliss. The new series will not only be a great reunion for those followers of the characters in movies and graphic novels, but it will also allow us to know another facet of their stories.

It seems like the series will have around 8 episodes as it will drop each Friday starting on Friday, January 15th and having the final released on Friday, March 5th.

Are you excited to see what this Disney+ series brings?