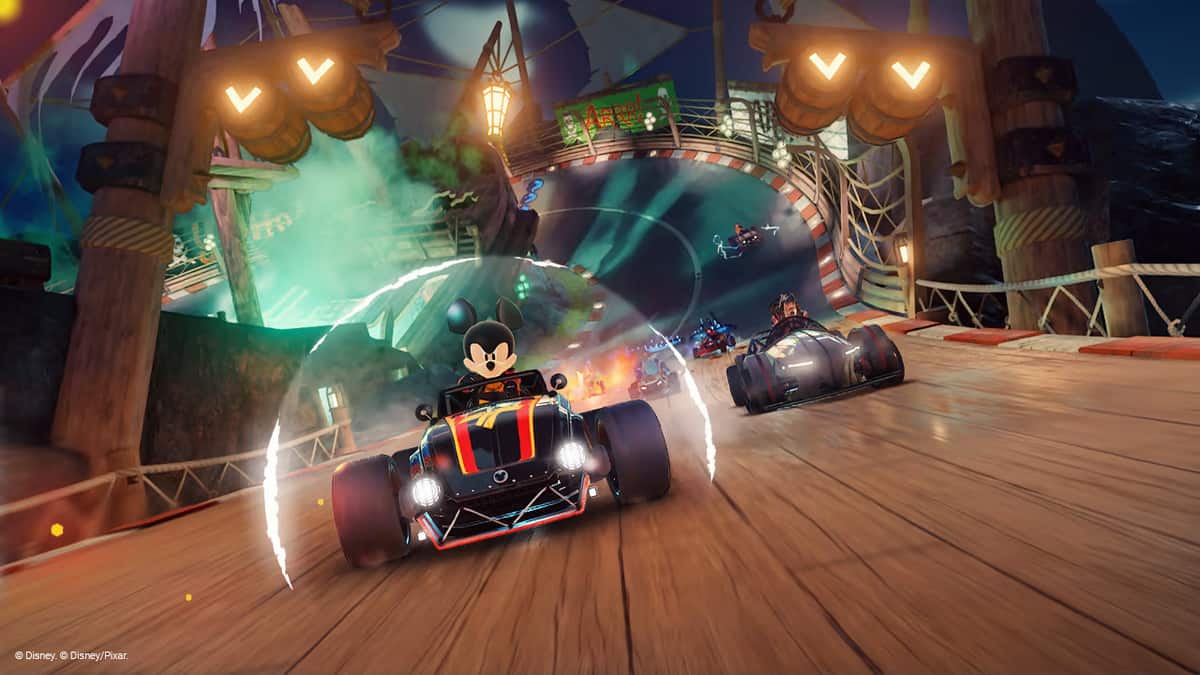 The game, created by Gameloft (known for the Asphalt series), will feature cars and tracks inspired by favorite Disney characters, and it is set to be updated seasonally so users can always check back and find new content. Characters and tracks will be pulled directly from Disney and Pixar’s massive library of creative content with users given the choice to race as Mickey Mouse, Captain Jack Sparrow from Disney’s Pirates of the Caribbean franchise, Sully from Monsters Inc. (2001), and more. 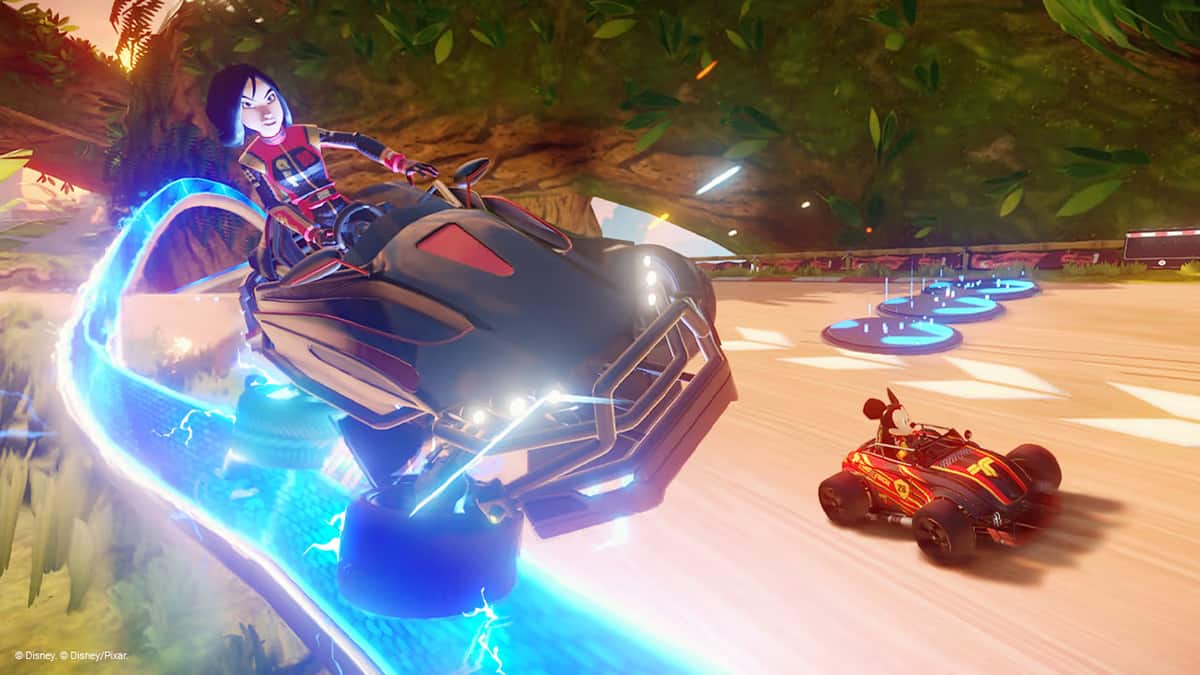 Each character features their own unique skills and powers, so players will be able to choose their favorite skillsets and power-ups to complete each course. The game can be played in cross-play, split-screen, and in online multi-player modes giving users plenty of options in how they race against friends or players from around the world.

View the trailer from Nintendo for Disney Speedstorm below:

Get set for a high-octane free-to-play Disney and Pixar combat racer when #DisneySpeedstorm races onto #NintendoSwitch this summer with cross-play, split screen, and online multiplayer modes! #NintendoDirect @SpeedstormGame pic.twitter.com/mhEZiSv0FI

The game comes ahead of the release of the newest Mario Kart game, and where this one is free-to-play we are expecting it to be quite popular! No date has been announced for the release of Disney Speedstorm yet, but we are looking forward to seeing the game launch this summer.

For more Disney fun on the Nintendo Switch, Kingdom Hearts was just released on the system today, February 10, 2022. A fan-favorite franchise for a number of years, the Kingdom Hearts Nintendo Switch release has been highly anticipated. Disney has been releasing more unique and diverse sets of video games for the past couple of years, and between the release of Kingdom Hearts on Nintendo Switch and the upcoming Disney Speedstorm game, we are excited to see what the future holds for Disney gamers, and will keep you updated here on Disney Fanatic as we learn more.