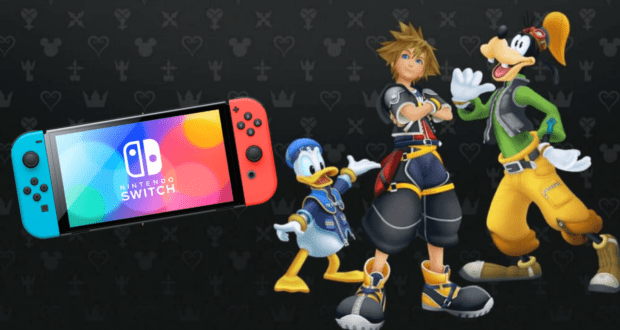 The beloved video game series Kingdom Hearts will soon be available to gamers on Nintendo Switch.

The news came in the early afternoon of January 18, 2022, on the official Kingdom Hearts Twitter page:

Kingdom Hearts HD 1.5+2.5, 2.8, III + Re Mind (DLC) as well as the all-in-one Integrum Masterpiece all launch on Nintendo Switch via cloud on February 10th!

Starting today you'll be able to try out free playable demos of 1.5+2.5, 2.8 and III, we hope you have fun playing! pic.twitter.com/LjrLCYsaPN

Created by video game developers Square Enix in collaboration with The Walt Disney Company, Kingdom Hearts has been a favorite of Disney fans on Play Station, XBOX, and PC.

KINGDOM HEARTS is the story of Light overcoming Darkness with the power of Friendship.

KINGDOM HEARTS is a series of action role-playing games developed and published by Square Enix under the direction of Tetsuya Nomura. The series is a collaboration between Square Enix and Disney.

KINGDOM HEARTS follows the main protagonist Sora, a Keyblade wielder, as he travels to many Disney worlds with Donald and Goofy to stop the Heartless invasion by sealing each world’s keyhole and restore peace to the realms. 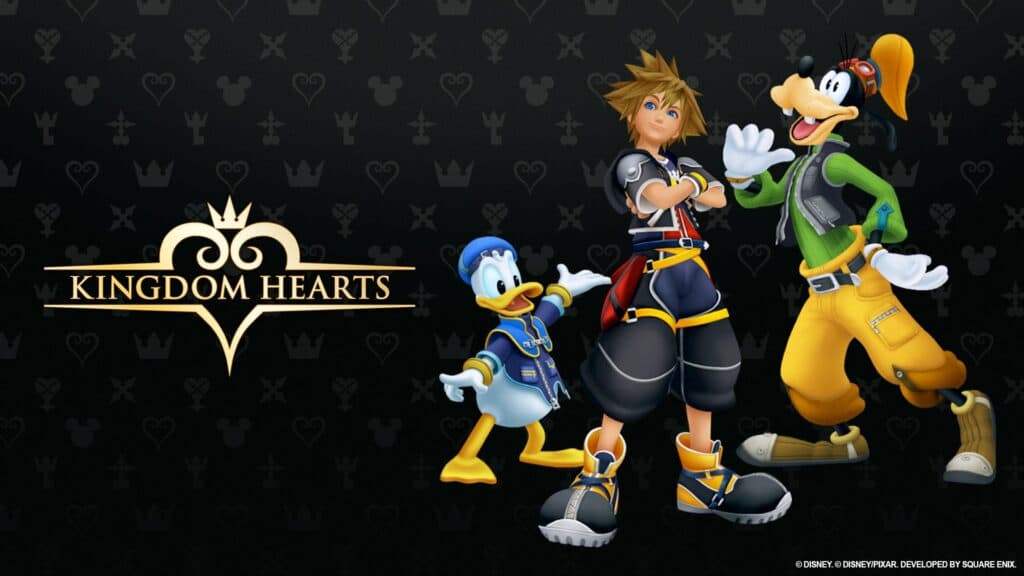 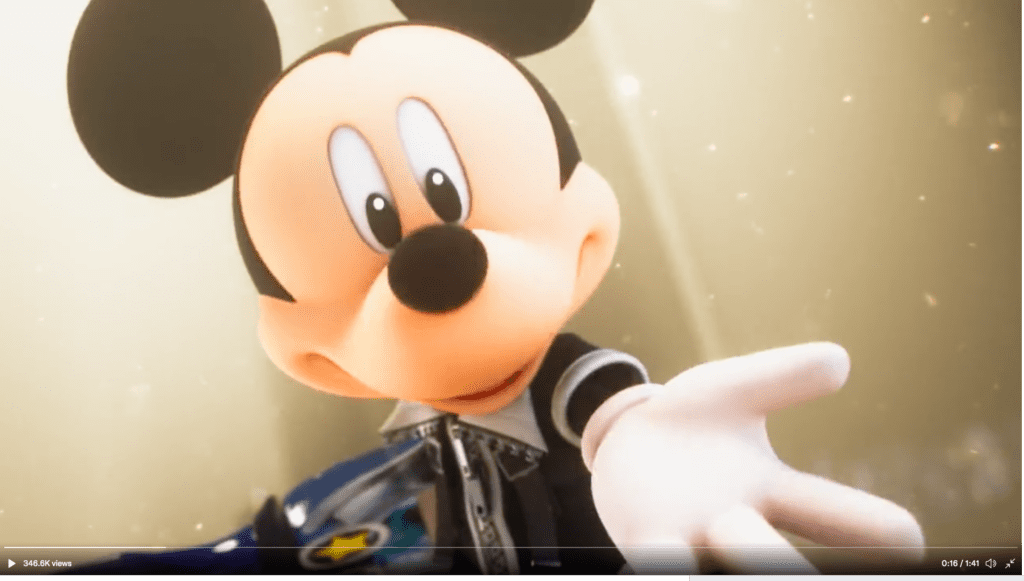 Related: Disney+ Update: ‘The Wonderful Winter of Mickey Mouse’ Trailer Has Been Released

There is little doubt that the additional access of the Nintendo Switch community will boost Kingdom Hearts’ popularity among Disney Fans and gamers alike as the franchise celebrates its 20th anniversary. That celebration will be held in Tokyo on April 10, 2022. 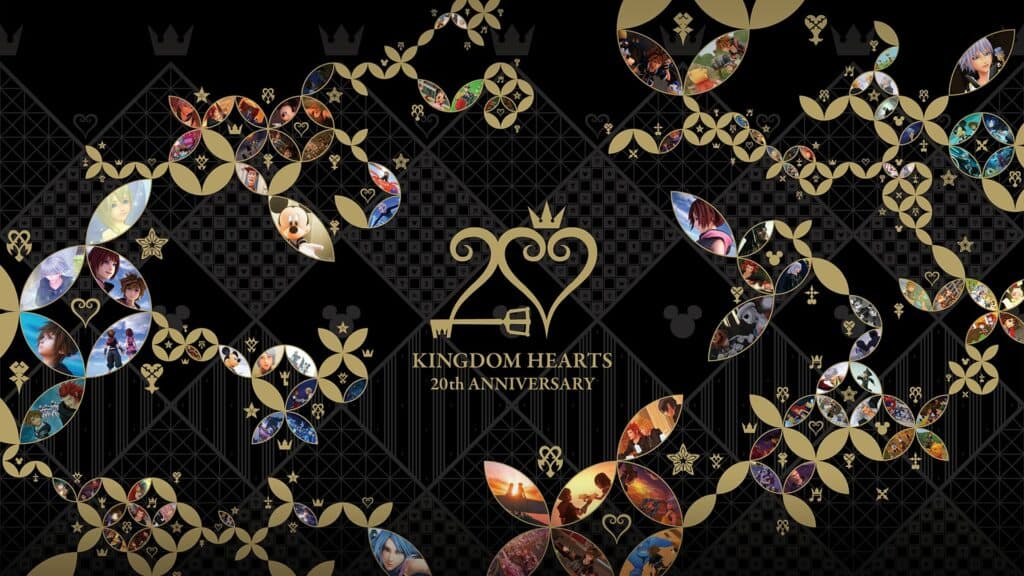