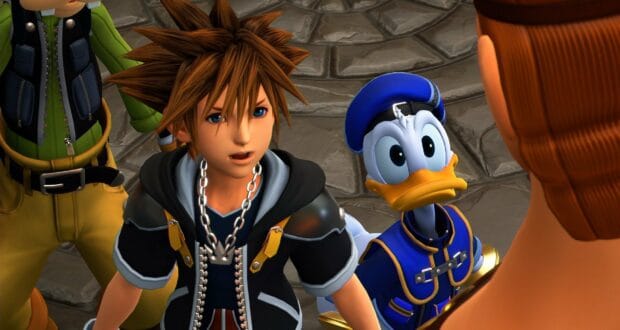 There has been so much exciting news coming out lately for gamer Disney fans, and the latest is the announcement that Kingdom Heart games will be making their way over to Nintendo Switch! 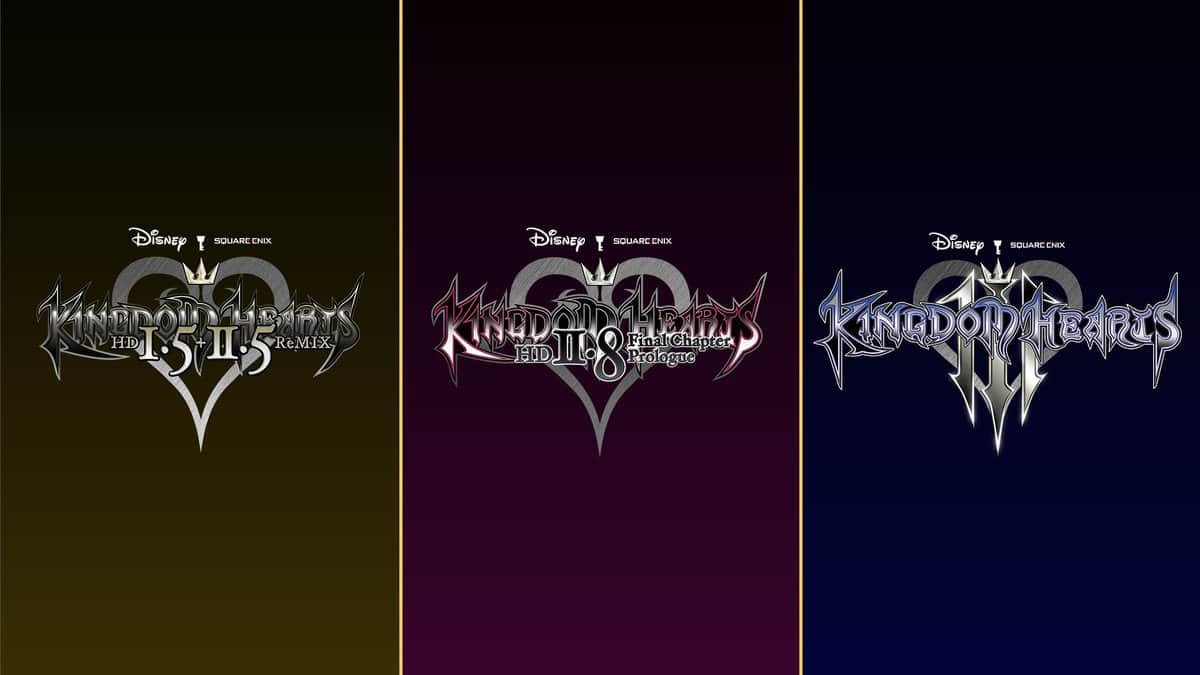 Although there is no set release date for the Kingdom Hearts games to launch on the Nintendo Switch yet, we do have some details all ready to share. The series will be made available to Switch users via cloud gaming. Included will be the first three games in the Kingdom Hearts series up to Kingdom Hearts 3. 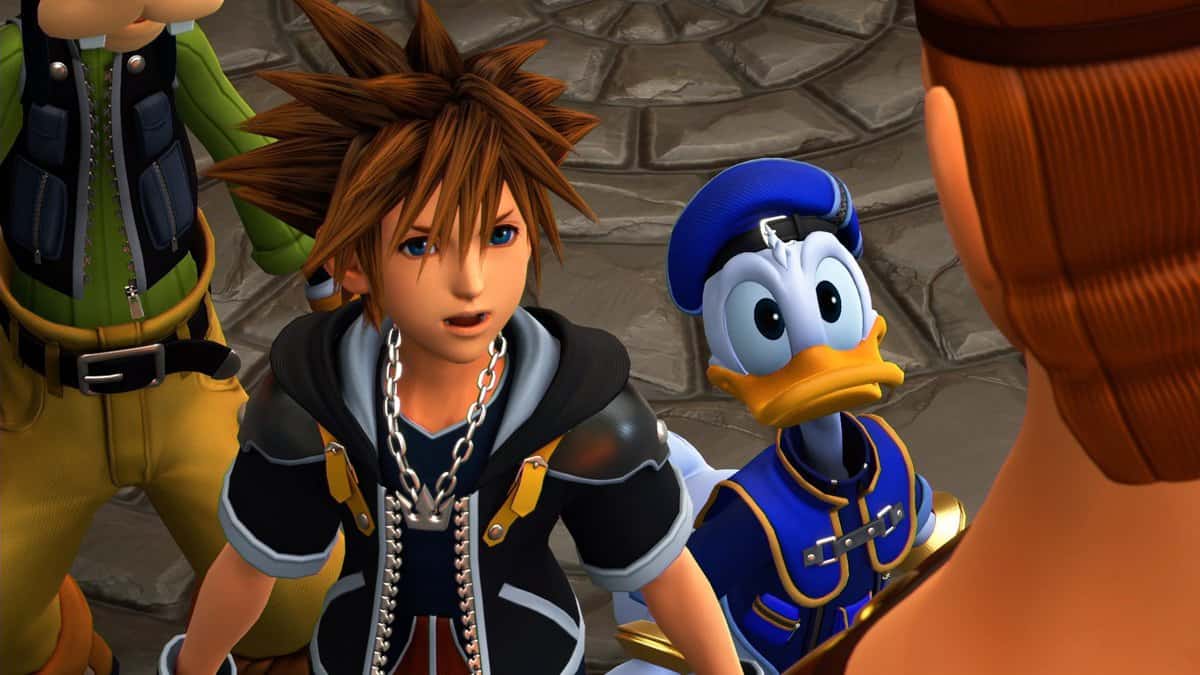 The following will be included on the Nintendo Switch release:

This news of Kingdom Hearts release on the Nintendo Switch follows lots of other recent Disney video game news, in addition to Sora joining Super Smash Bros. Earlier today we also learned that Walt Disney World 50th Anniversary enhancements are now available on Disney Magic Kingdoms (and new special events are coming soon in honor of the celebration), and we also recently shared the news that some favorite 90s Disney video games will be coming to PC and consoles. 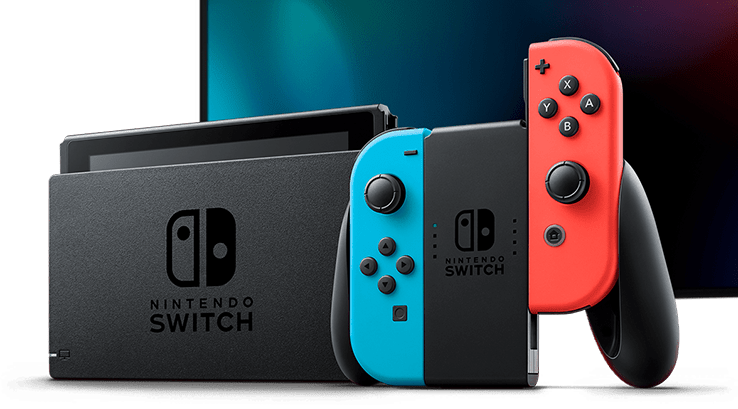 We cannot wait to play as Sora in Super Smash Bros. (available October 18, 2021), and we are so excited to hear more details (including a release date!) for the Kingdom Hearts games’ arrival on the Nintendo Switch.

Check back with us here on Disney Fanatic later for updates on the release date for Kingdom Hearts as we have it and more news for Disney fans and gamers!