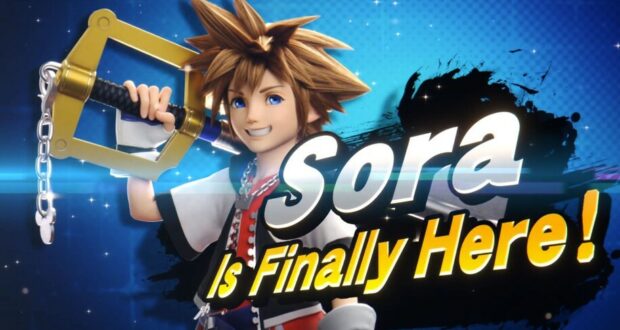 Nintendo’s Super Smash Bros. has been sharing news of additional Ultimate Fighters coming to the game, and this morning we just received the news that a familiar Disney game character will be joining the franchise with the Challenger Pack 11 on October 18, 2021! 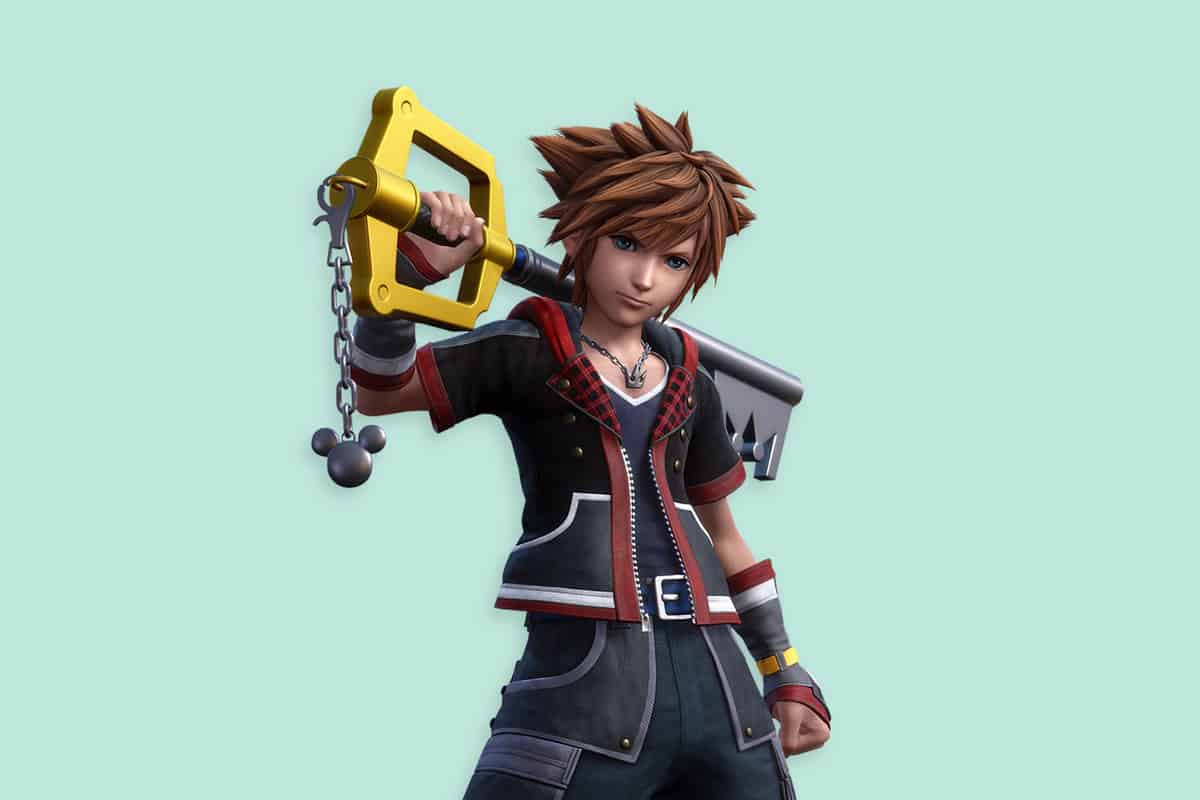 For nearly six years, Nintendo fans have been voting for characters they would like to see added as a Super Smash fighter, and Disney fans will be thrilled to learn that Sora from Kingdom Hearts has made the cut. Masahiro Sakurai, the video game creator behind Kingdom Hearts shared the news in Nintendo’s virtual press conference this morning, and we cannot wait to play as Sora!

During the press conference, Sakurai commented on the long wait to announce the details of Sora’s addition to Super Smash Bros. stating that the character required lots of increased coordination and his outfits and design will be among the most elaborate for any character in the franchise. Additionally, Kingdom Hearts is not owned by Nintendo, but by Disney and Square Enix, so an agreement of course needed to be reached between the company’s to include Sora in Super Smash Bros. 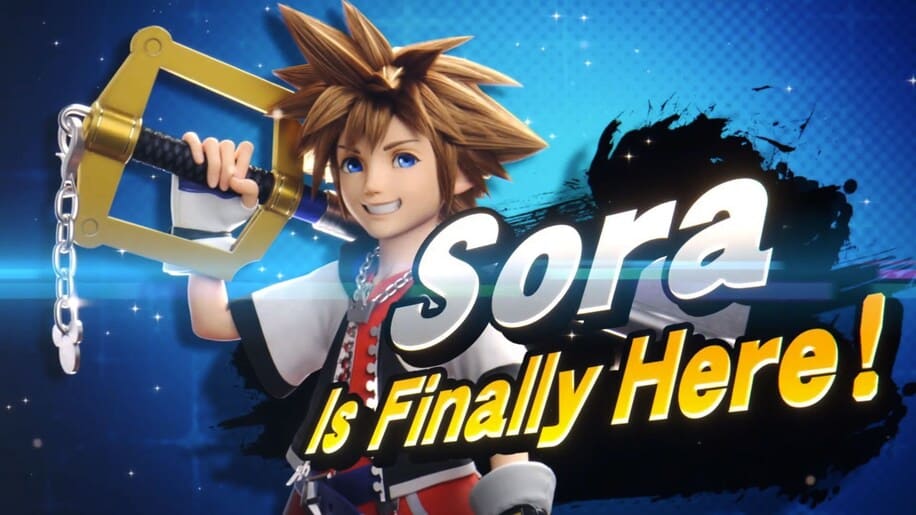 Once included in the game, Sora will be receiving multiple new outfits. One such design by Timeless River will enhance the character’s look with classic black and white graphics. On top of his newly enhanced wardrobe, Sora’s character will come with new moves like a three-hit combo that are sure to give players using the character an edge against the competition if their skills match up. 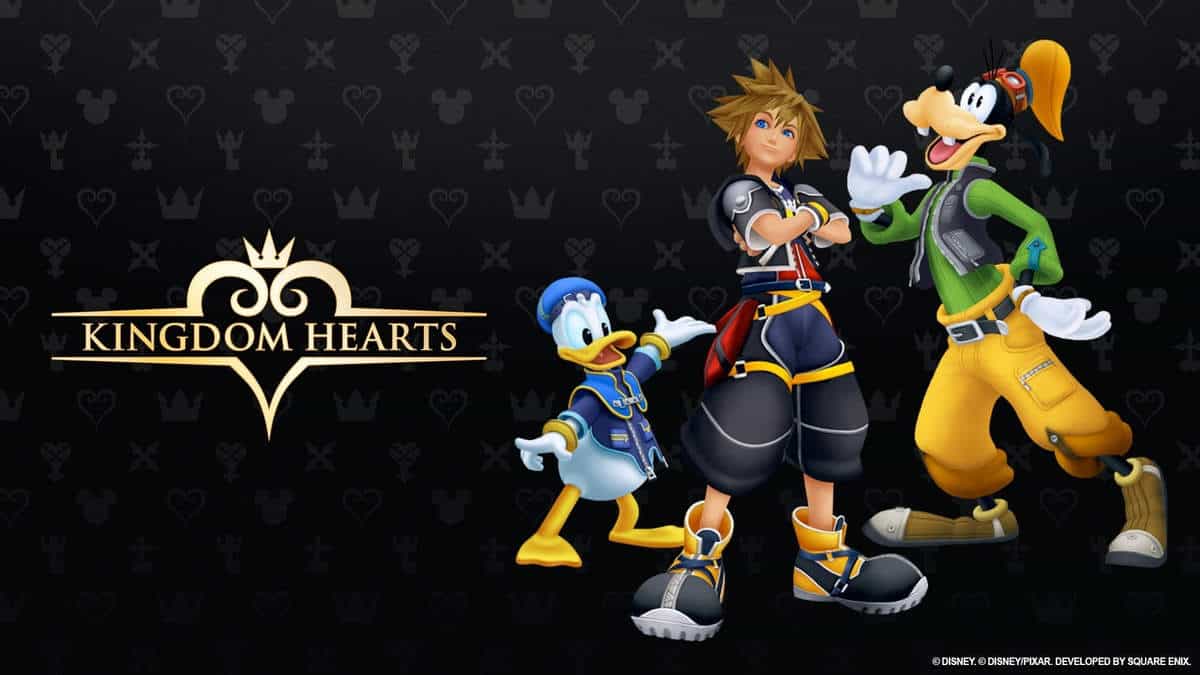 The news of this Kingdom Hearts addition to Super Smash Bros. follows Disney and Nintendo’s recent announcement that some nostalgic 90s games will be released on consoles and PC. And for Disney gamers who prefer to play on mobile, we also broke the news this morning that Walt Disney World 50th Anniversary enhancements are now available on Disney Magic Kingdoms!

It’s been a busy day already for Disney video game news. What are you looking forward to the most? Share your thoughts on our Facebook page!