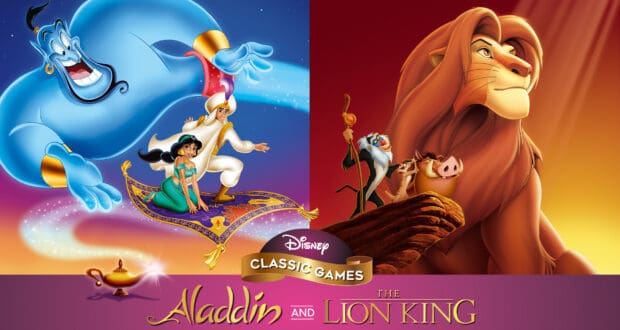 Disney is Bringing Nostalgic 90s Games to PCs and Consoles!

I LOVED playing so many of the classic Disney video games on my SNES back in the 90s, so I am thrilled to share the news that Disney is planning on bringing some of these nostalgic favorites to PCs and a variety of consoles later this year. 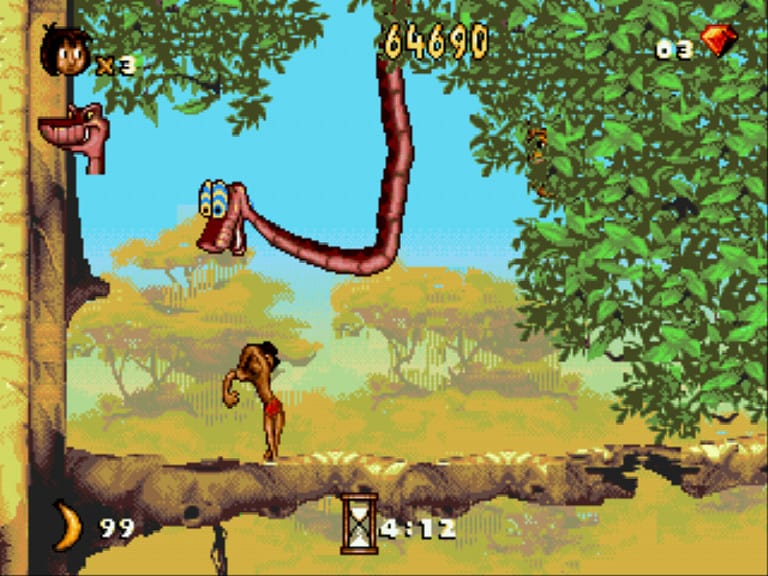 The line of classic Disney games is set to include: 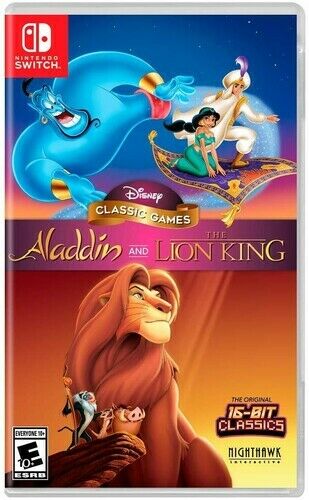 The above games for PC (through Steam), Nintendo Switch, PS4, and Xbox One. The games will be updated with 1080p-compatible graphics and a couple of other enhancements that will make them more enjoyable for players in 2021, (I for one am hoping there is some way to make The Lion King enjoyable without devoting my life to figuring out how to beat some of the trickier levels!)

Some of the new extras will include the ability to rewind a few seconds of gameplay to undo any mistakes and easier ways to jump around and see full playthroughs of the games. If only we had these tips to help us in the 90s! 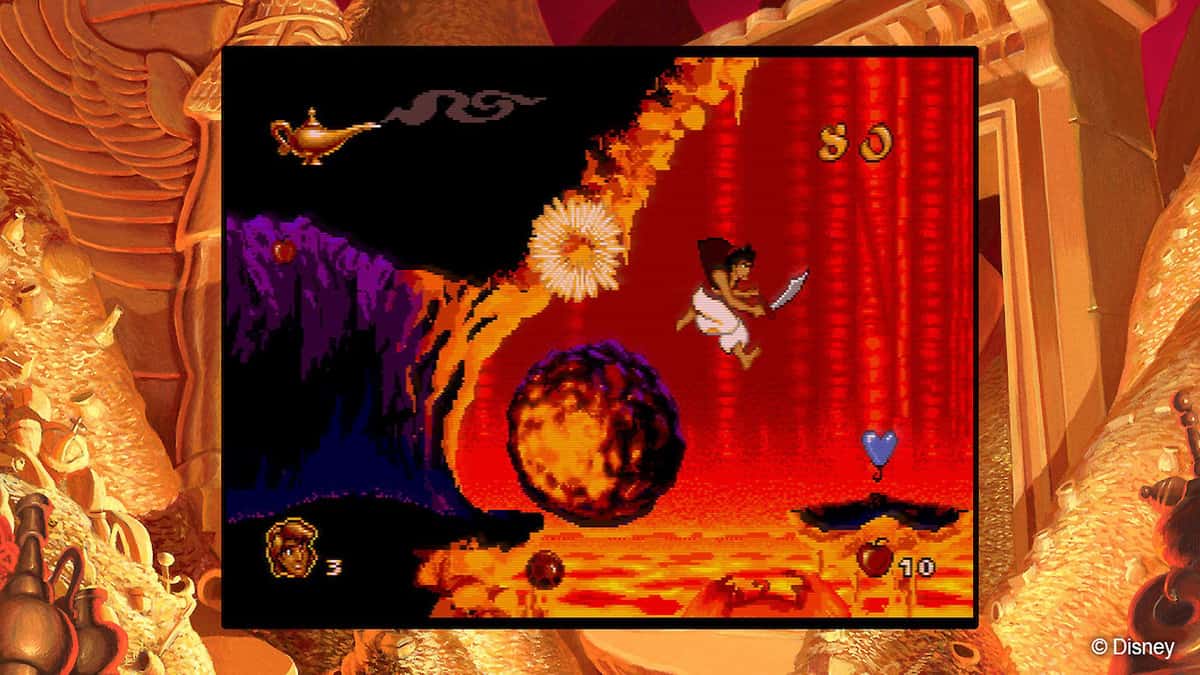 In 2019, Disney also re-released some of the above games (namely Aladdin and The Lion King) on select consoles, and today’s news will expand the classic game available with Capcom’s SNES version of the Aladdin game and The Jungle Book. (Can we get the Goof Troop game from SNES next, please?!)

We don’t have an official release date for the games just yet, but we will keep you updated as soon as we know more!