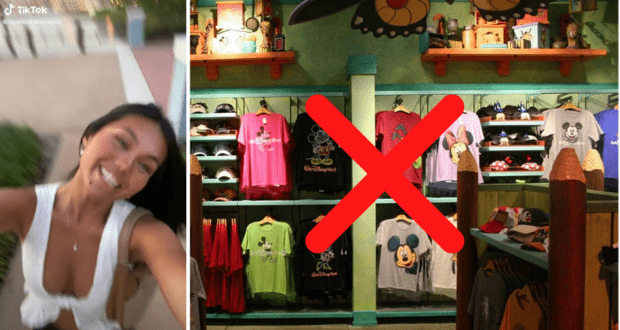 Disney seems to have put an end to one form of Guest service recovery following a stream of viral social media videos, primarily shared on TikTok showing Guests attempting to take advantage of the system. A number of Guests have taken to TikTok over the past year or so showing a “hack” for how to get a free shirt while visiting Walt Disney World. In the videos, a Guest attempts to enter the park wearing a shirt that is not allowed under the park’s rules, and they are given a free shirt to change into. In the latest video, a Guest who shared she was not even aware of the trend, was simply turned away without the freebie, leading many to believe that Disney has ended this form of Guest service recovery.

@nicole.delosreyes recently took to TikTok sharing that she was dress-coded at the entrance to a park and was told to leave or get a shirt:

Related Post: Guest ‘Dress-Coded’ for Wearing a Revealing Top to the Magic Kingdom

In past instances of Guests being dress-coded, a Cast Member lead would have escorted the Guest to a nearby shop where they could pick out a shirt. This has been the standard practice for working with Guests who arrive at the park without appropriate dress for years, as before the rise of social media trends, the majority of Guests affected were not trying to take advantage of the system. Most of the time they were simply unaware that what they were wearing was against park rules. 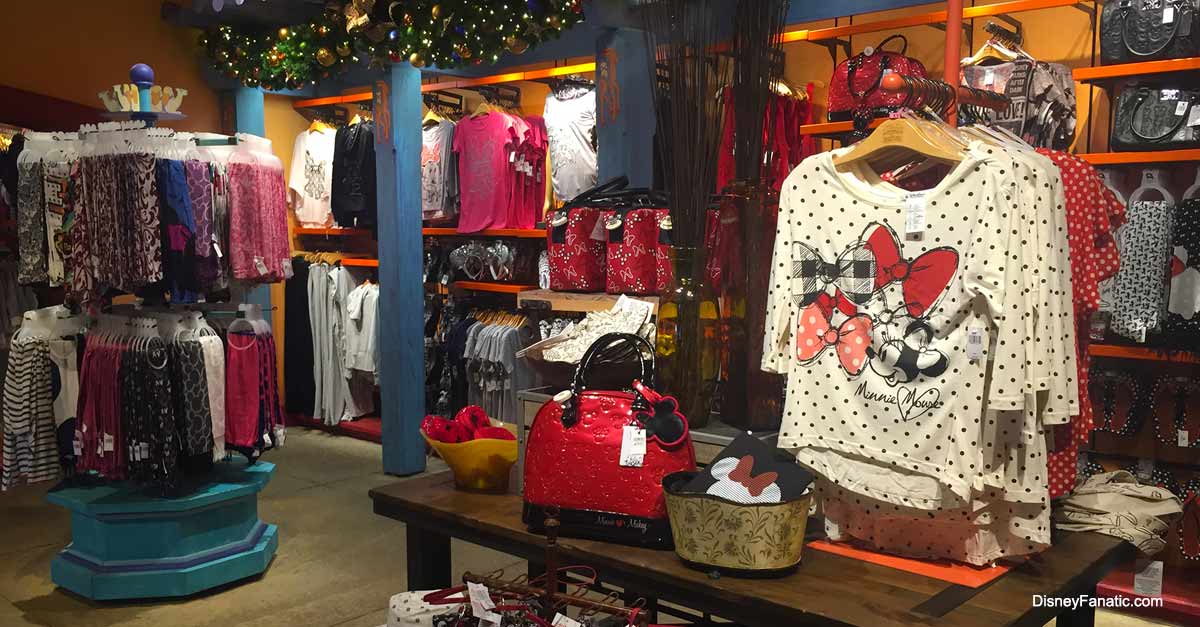 In the latest video, @nicole.delosreyes mentioned in the comments that she was not trying to get a free shirt and she did not know what she was wearing was not allowed in the park. For reference, the reason a top like the one above would not be permitted is because of the tie in the front- Disney does not allow clothing that is held together by strings or ties in the theme parks.

This is not the first time a social media trend has caused changes in a Disney theme park. From updates to character meet and greets and magical moments, social media can sometimes have a negative impact on experiences at Disney parks that are not intended to be widely known. What’s more, when Disney makes changes to policies due to trends like this one, it can make things much more difficult for Cast Members who are involved in these situations with Guests firsthand.

You can always review Disney’s rules for visiting theme parks and resorts ahead of your next Walt Disney World vacation on DisneyWorld.com.