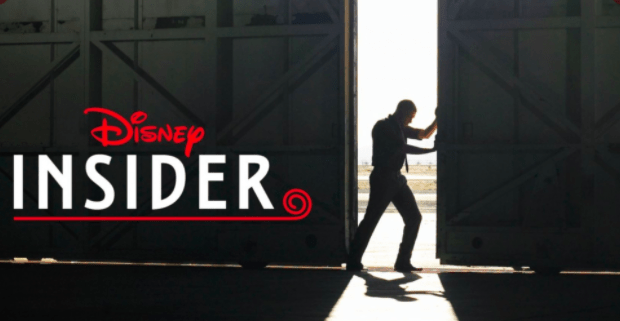 Disney debuted a brand new series last year called “Disney Insider”. In a year when many couldn’t travel to the most magical place, this show took fans behind the curtain of The Walt Disney World Company. We are so excited that it will be returning this month allowing us more insider information from our favorite company.

The series peels back the curtain of The Walt Disney Company like never before. Tune in each week as the series takes fans behind movies, theme parks, destinations, music, toys, and more.

It was released that a new episode will be coming to Disney+ on Friday, January 15th. We are excited to see what this new series will bring us when it comes to the insider information.