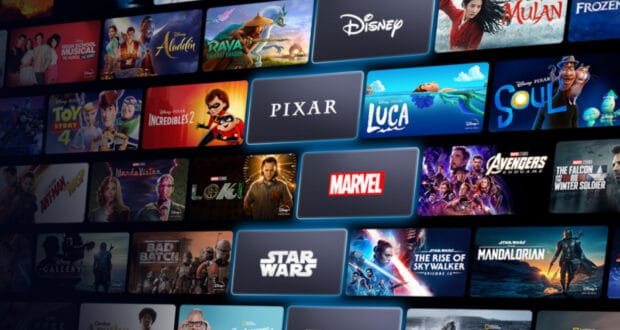 The Walt Disney Company joined most other film studios in releasing new movies either exclusively on Disney+ or by giving viewers the option to watch in theaters or at home- But this is about to change for the rest of 2021’s schedule of releases.

Disney is citing the success of this summer’s films at the box office for the motivation to remove the Disney+ option for new theatrical releases going forward for the rest of this year. 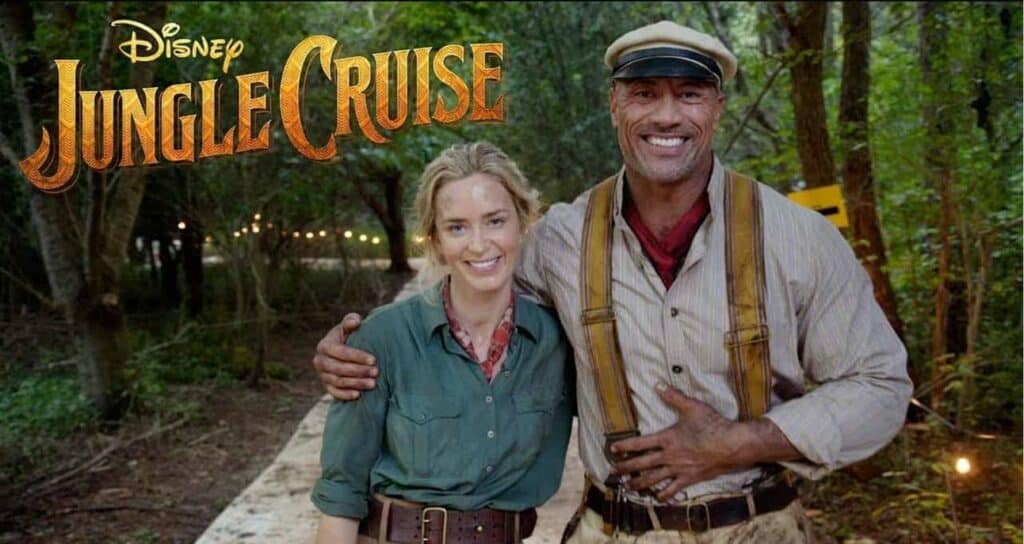 The change comes after the studio saw some success releasing films like Soul and The Jungle Cruise either exclusively on Disney+ or on both the platform and in theaters earlier this year, and it is following the recent box office success of Marvel’s Shang-Chi. The latest film to debut from the Marvel Universe, Shang-Chi recently set a new box office record for Labor Day weekend finishing up the holiday with over $90 million in ticket ticket sales from North America alone.

While Disney has not commented on how this year’s release of Black Widow may have impacted this decision, it is worth noting that this announcement follows the film’s release which spawned a lawsuit by lead Scarlett Johansson. The suit came out of Johansson’s belief that Disney breached their contract with her by releasing Black Widow both in theaters and on Disney+. Business analysts (and Johansson) agreed that while the $80 million domestic box office debut for the film was impressive, the hybrid model likely hurt ticket sales. 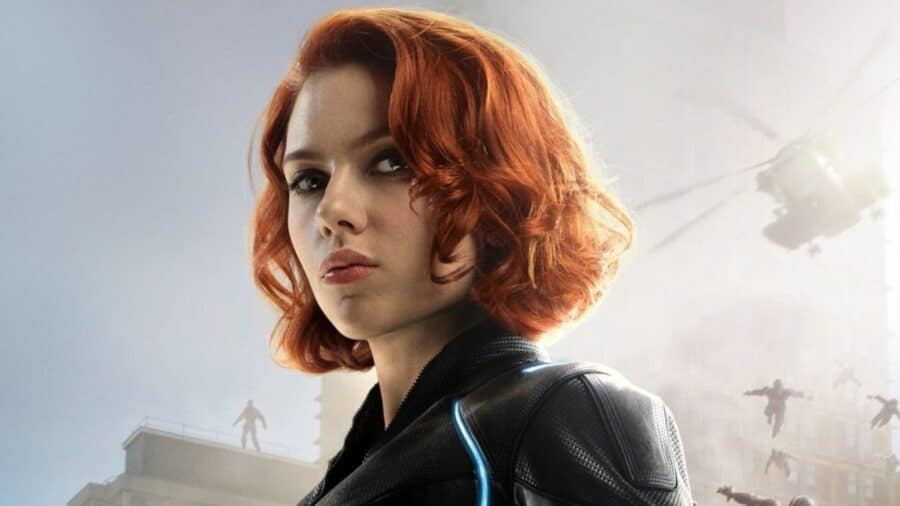 Those in the know in the film industry tend to believe that more fans are created from theatrical releases. Essentially, Disney has its fanbase already streaming Disney+ at home, but new fans will be likely to purchase single movie tickets to slowly gain interest in the company’s products.

Still, the longevity of moviegoing as an experience has been questioned throughout the COVID-19 pandemic, with some studios opting to stick to streaming-only releases even as in-person restrictions are lifted.

Disney films slated for theatrical releases this year include:

Are you excited to return to theaters or will you be waiting out new releases on Disney+?