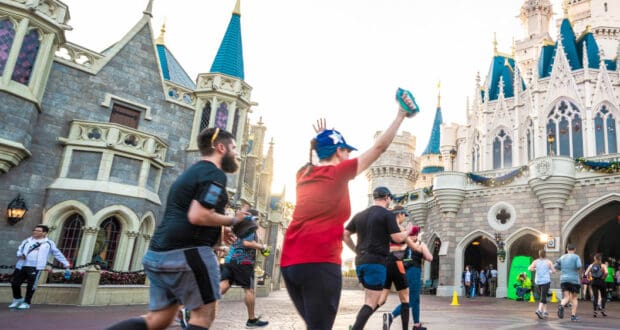 As with past runDisney training programs, the instruction was provided by former Olympian and inventor of the Run Walk Run method, Jeff Galloway. Galloway was a successful runner throughout his entire life, making it to the 1972 US Olympic Team in the 10,000 meters, and he has worked to create programs for runDisney for a number of years now. 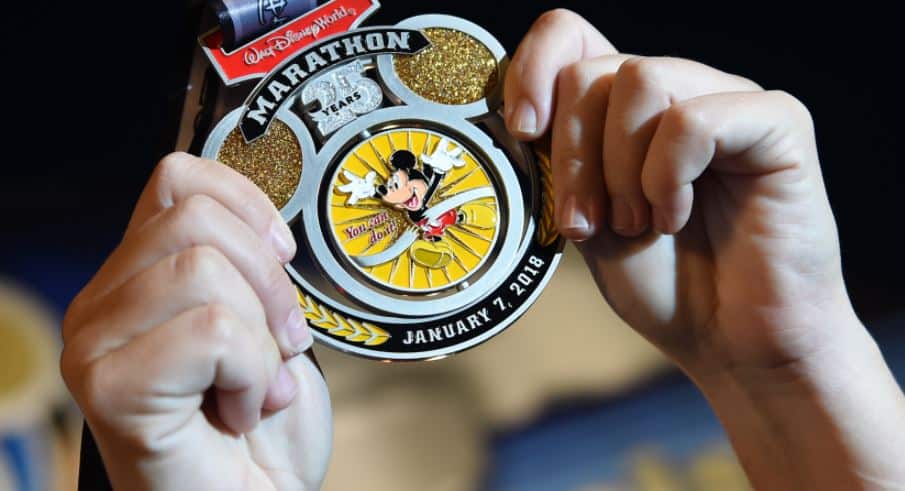 Galloway’s programs are great for runners of all levels, offering beginning techniques as well as more advanced training options. His routines for this year’s Walt Disney World Marathon include programs designed specifically for each race. Each one can be fully completed in 13-29 weeks depending on your training level and when you start.

The next Walt Disney World Marathon weekend “runs” January 5-9, 2022. In keeping with “The World’s Most Magical Celebration,” the weekend’s finisher medals have been designed with inspiration from Disney characters and the 50th anniversary decor Guests will see around the parks for the next year. 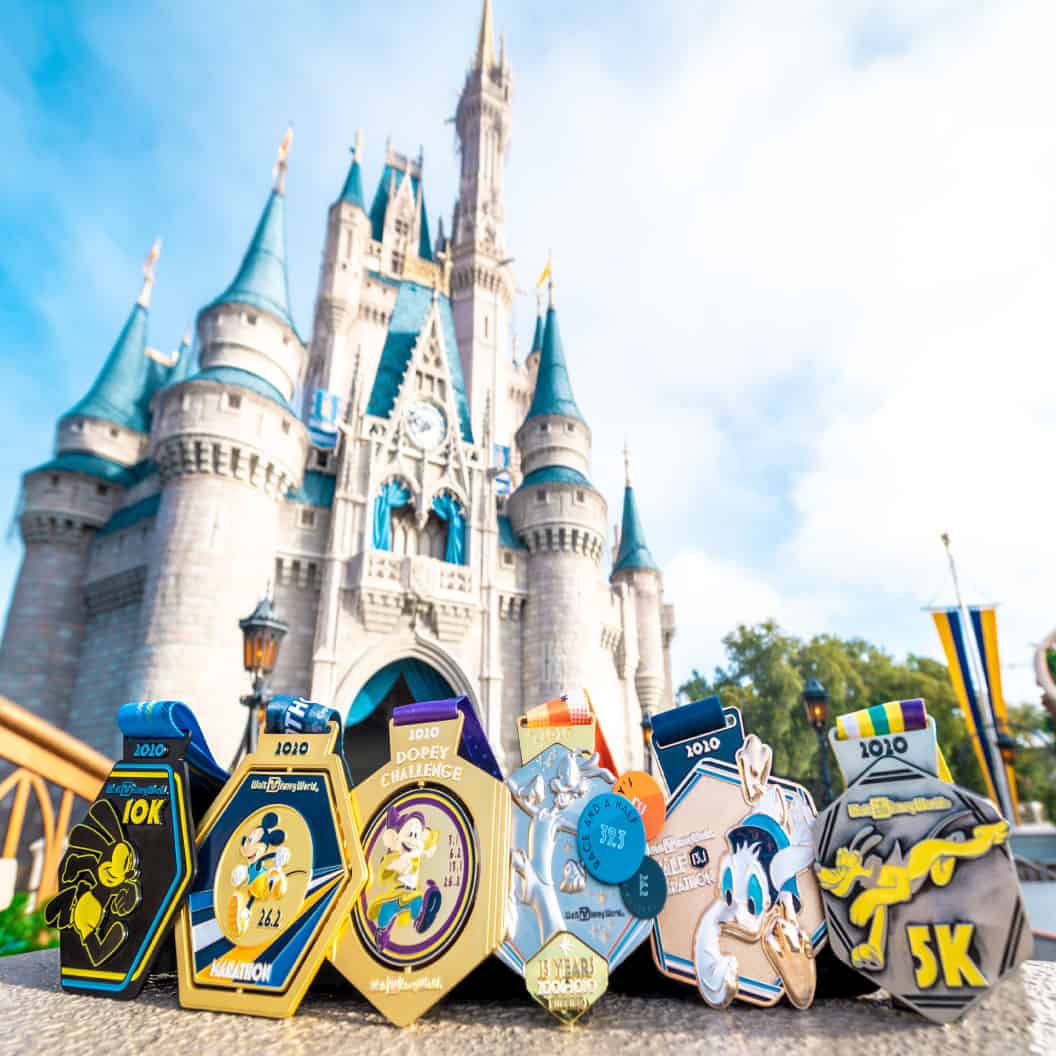 runDisney races are incredibly fun experiences that support valuable causes in our communities while providing Guests with a unique experience during their Disney vacations. If you are on the fence about a runDisney race, I would encourage you to give it a shot whenever you are able to.

Galloway’s training programs truly are accessible for all skill levels, as are Disney races in general. Some beginner runners can be turned off by the pacing requirements (basically a 16-minute mile), but getting there can be easier than you think even with some beginner level training. 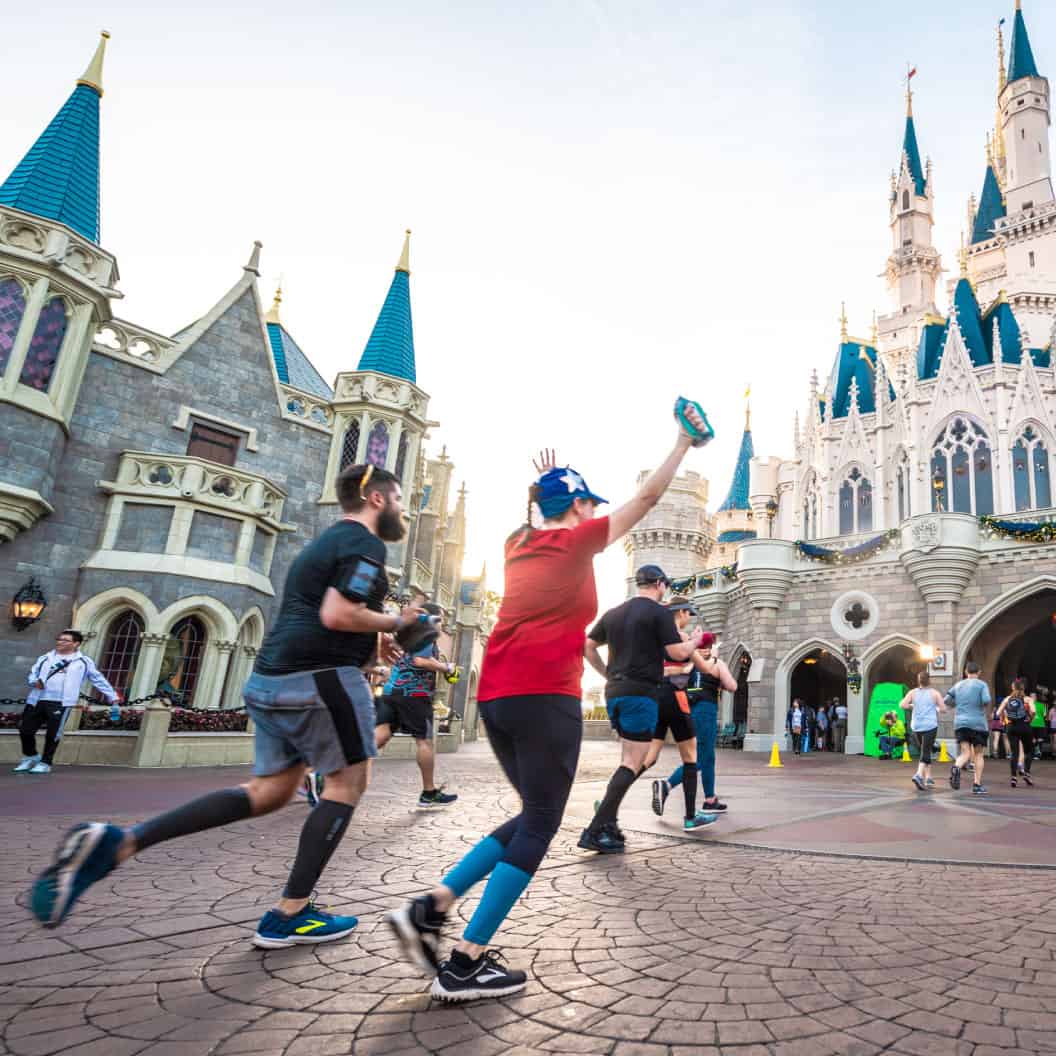 If you still don’t feel quite up to a full runDisney event, be sure to follow their official site as virtual races have become more and more common in recent years, and they are a great way to customize your run to a format you’re most comfortable with while still being part of the community and receiving your medal.