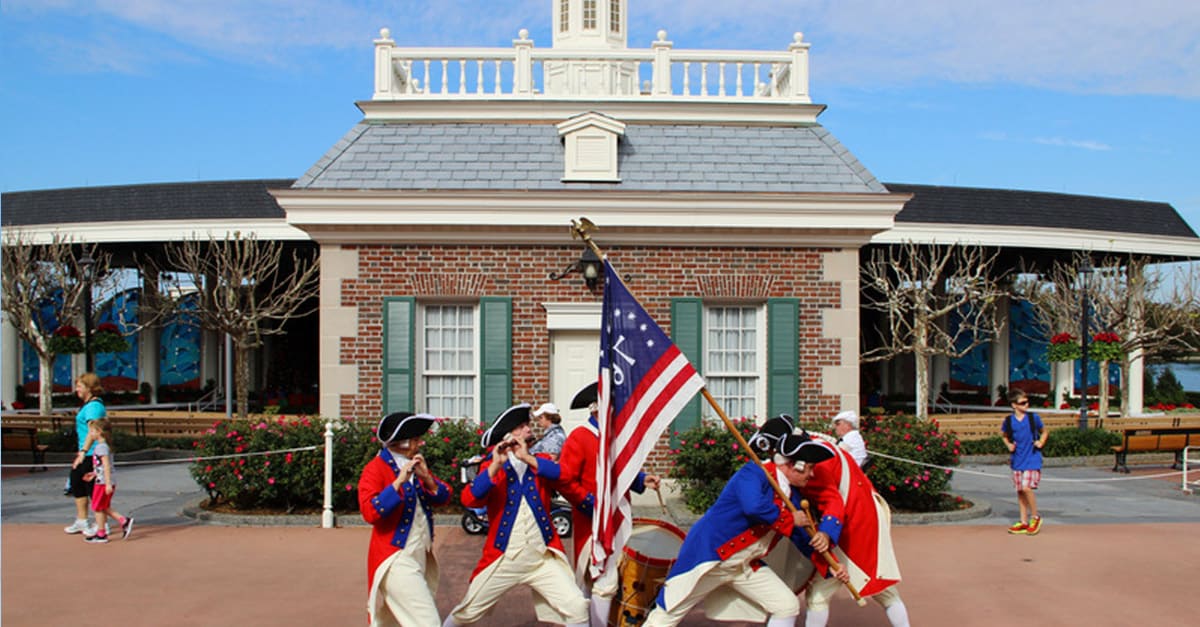 6. Forced Perspective in the American Pavilion

The building holding the American Adventure attraction was made with forced perspective, exactly the way Cinderella’s Castle was built. Forced perspective is a trick used by architects to make a building look bigger than it is. The imagineers who designed the building would be too small compared to other country’s landmarks, so they decided to use forced perspective to make it appear larger!

While these facts are all incredibly interesting, these are just a few of the amazing things that World Showcase has. Next time you take a trip to Epcot, try and figure out exactly what else they have hidden!