Magic Kingdom Vs. Epcot - A Comparison of Disney’s Most Popular Parks 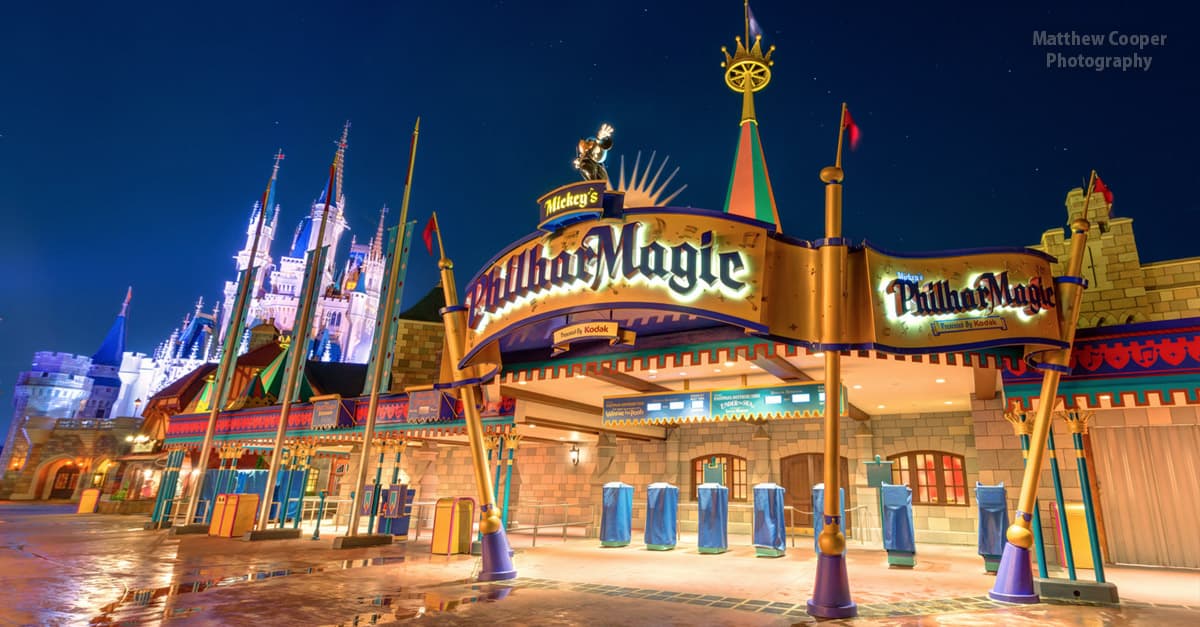 While the ride to show ratio has of course changed over the years it is safe to say that Epcot generally has more shows and films than The Magic Kingdom. Each nation represented around World Showcase has an informative film about the nation for guests to enjoy as well as interactive shows like Under The Sea With Nemo and Friends and classic animatronic shows like The American Adventure. The Magic Kingdom is a much more ride heavy park with only a few shows and films scattered throughout the park. Mickey’s PhilharMagic, Monster’s Inc. Laugh Floor and Hall of Presidents are a few of the shows available at The Magic Kingdom for guests hoping to escape the heat and enjoy a short show during the park day.