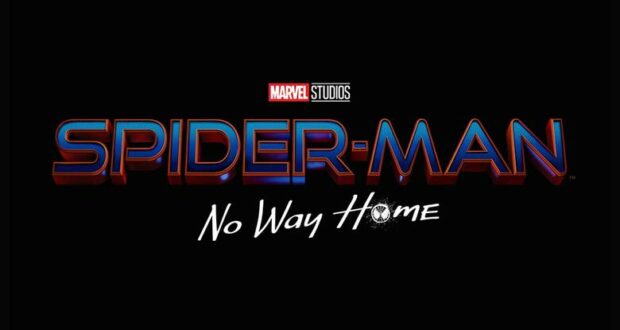 After Tom Holland accidentally leaked the name of the second film, Marvel had a little fun with fans as earlier in the week, Tom Holland, Zendaya, and Jacob Batalon, took to Instagram to reveal the name of the third movie, however, each actor gave a different name.

The third Spider-Man movie will continue the multiverse storyline being created in the Disney+ series “WandaVision” and in the upcoming “Doctor Strange and the Multiverse Of Madness” film.  “Doctor Strange” will also be appearing in the new Spider-Man film, along with characters from previous Spider-Man movies appear, including Jamie Foxx as Electro, Alfred Molina as Doc Ock, Andrew Garfield as Spider-Man and Kirsten Dunst as Mary Jane.