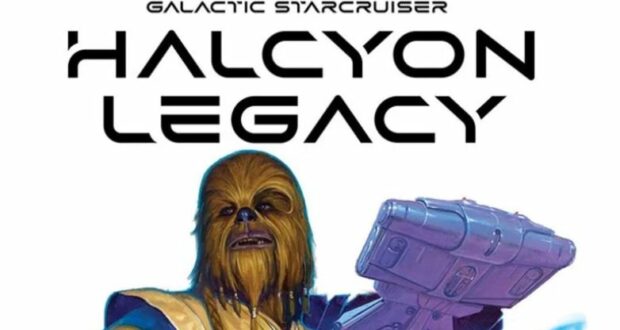 Are you curious to learn the backstory behind the brand new Star Wars: Galactic Starcruiser coming next year to the Walt Disney World Resort? So are we! Thankfully, Star Wars has teamed up with Marvel Comics for a new miniseries sure to give fans some helpful history and background on the new Starcruiser ahead of its arrival. 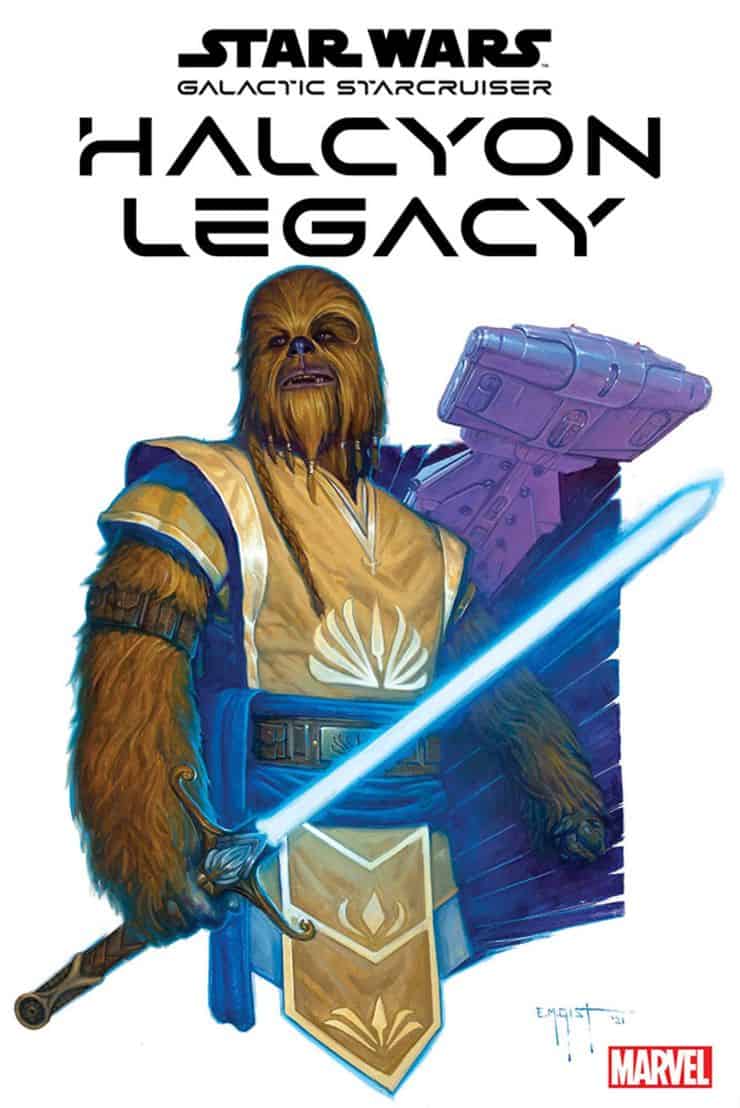 The series will be titled Star Wars: Halcyon Legacy, and it will include a total of five parts all exploring the history behind the Star Wars: Galactic Starcruiser leading to its arrival near Batuu (aka Star Wars: Galaxy’s Edge.) Marvel released a similar series covering Batuu prior to the opening of Star Wars: Galaxy’s Edge at both Disneyland and Disney’s Hollywood Studios, and that series received positive reviews from fans hoping to take a deep dive into the land’s backstory before seeing it for themselves in person.

We’ll need to read the comics to get complete details, but we do know that the stories in this series will cover lots of details Guests are hoping to discover prior to boarding the Star Wars: Galactic Starcruiser for themselves beginning next spring. 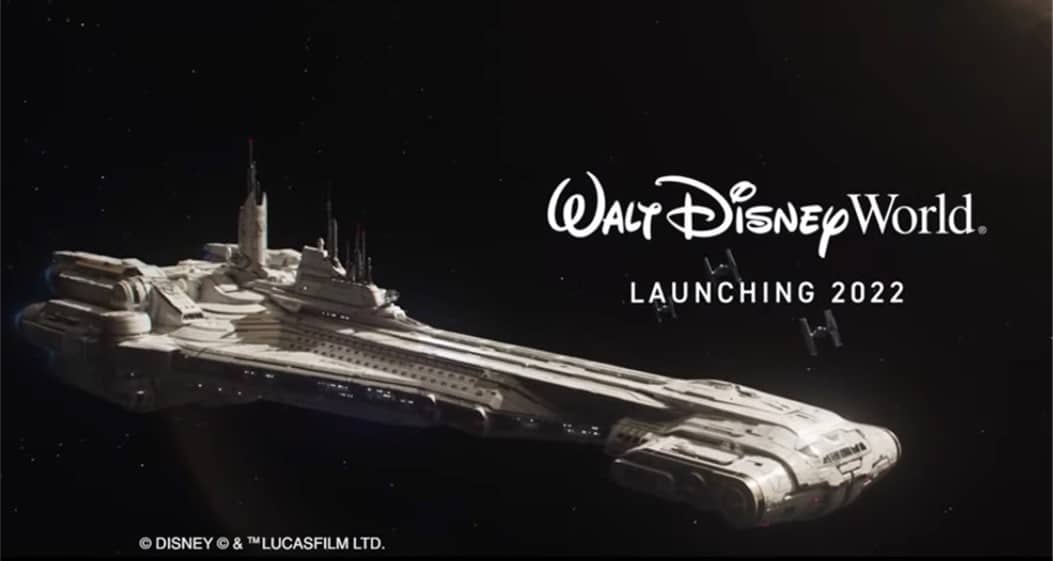 The comics are written by Ethan Sacks with art by Will Sliney, the same creative minds behind Marvel’s earlier comics detailing the backstory of Star Wars: Galaxy’s Edge. Sacks shared that the series will give fans a look into the Halcyon’s nearly 300-year history beginning in the days of the High Republic and culminating with recent events including the rise of the First Order. 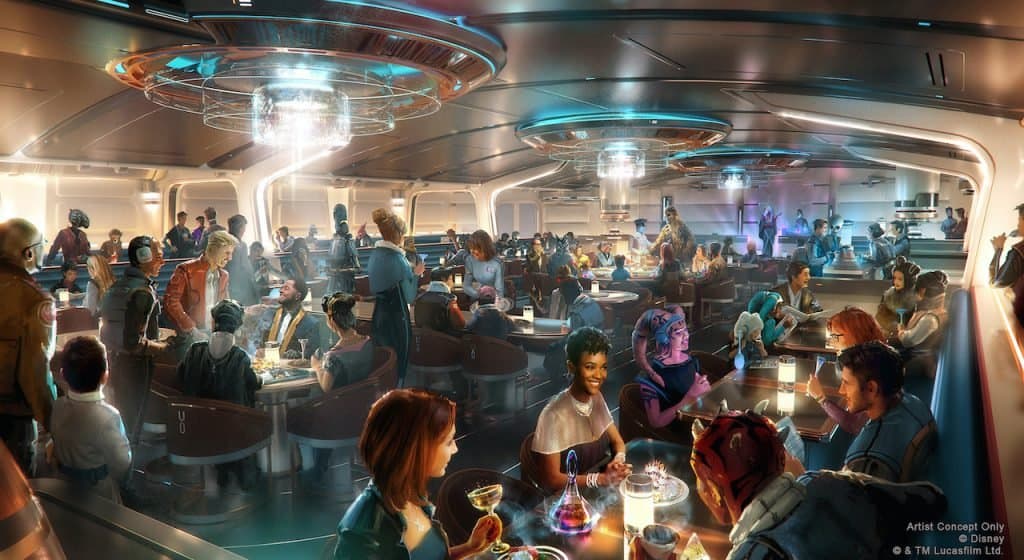 The Star Wars: Galactic Starcruiser is -technically- a hotel as Guests spend the night on board, but in terms of the experience offered it’s really more of a…Star Wars live-action role playing cruise ship of sorts. Guests will be able to play out their own Star Wars legacy where nearly every element of the experience will be totally immersive and interactive. A number of special events that can only be experienced onboard will be planned for each voyage, and Guests opting to stay aboard the Starcruiser will also have some time to explore the world of Batuu during their trip.

We do not yet have a release date for the series more specific than early 2022, but will be back with some more updates on the project from Marvel and Star Wars once we have them.