Star Wars Rise of The Resistance - Boy Are You Going To Love This Ride! 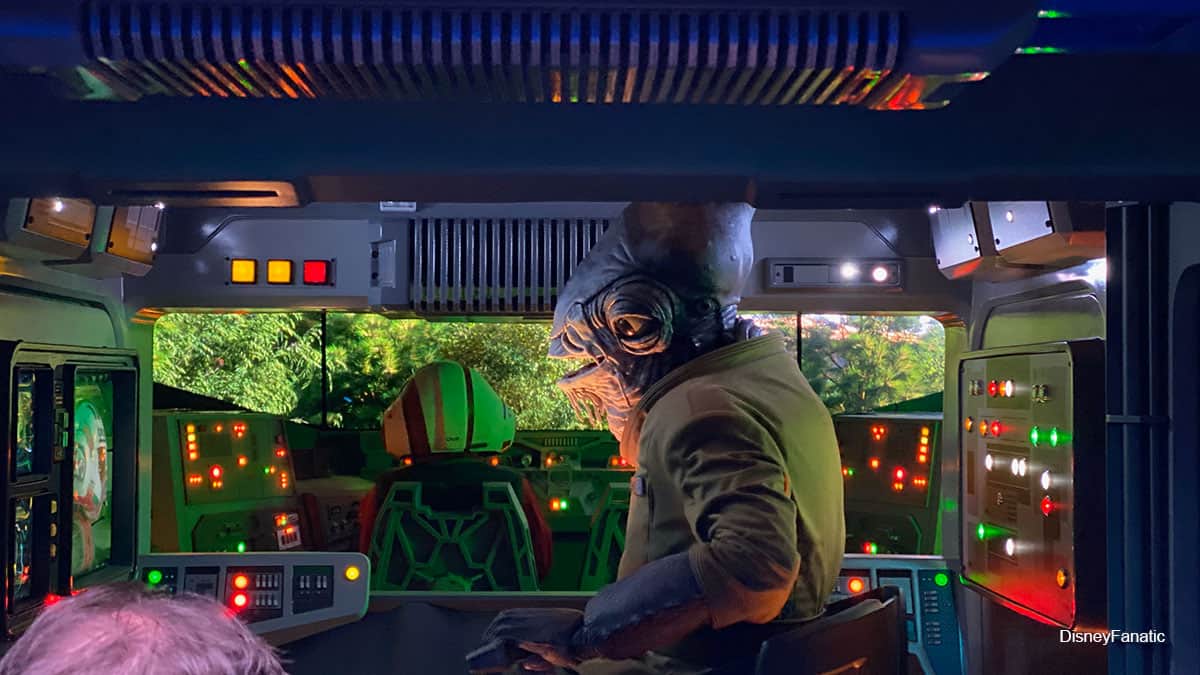 3. The Circle Is Complete

Now that Star Wars: Rise of the Resistance is finally open, Star Wars: Galaxy’s Edge is officially complete. With two signature attractions and a variety of eateries and merchandise outlets to choose from, Batuu really does feel like a living, breathing world.

But with that said, there are bound to be more additions in the coming years. One that we do know about – though it will actually be located near Disney’s Hollywood Studios – is the new Star Wars: Galactic Starcruiser experience, set for launch in 2021.

An all-new attraction means an all-new adventure. And an adventure is nothing without loud noises, drops and the odd slice of darkness (but don’t forget – darkness rises and light to meet it). ‘Star Wars’ is aimed at kids and adults alike, and so to no surprise so are the attractions.

This one in particular welcomes all – younglings, Padawans and Jedi Masters. Except for Baby Yodas. Naturally, there’s a height restriction, while others may be frightened by the loud noises and special effects. But there’s no better adventure to share with your fellow Resistance Fighters!

Waiting in line for Star Wars: Rise of the Resistance doesn’t need to be boring. In fact, there’s plenty to marvel at even without the Play Disney Parks mobile app. But while you’re in line, you may as well use it and turn wait time into play time with Star Wars: Datapad.

With this powerful app you’ll feel like you’re wielding the Force itself - if of course the Force allowed you to choose a side, gather intelligence, take on missions and hack transmissions. Yes, yes, we know, we know – “that’s not how the Force works”.

Don’t miss the exhilarating intergalactic experience that is Star Wars: Rise of the Resistance. Download the Play Disney Parks mobile app to prepare for battle, and visit our very own Authorized Disney Vacation Planner Mickey Travels to sign up to the Resistance.

The hype for the final movie in the saga might finally be over, but your real ‘Star Wars’ adventure is yet to begin. So leave all that ‘missing’ to the Storm Troopers – it’s what they do best! And to half-quote Emperor Palpatine, “long have you waited for this”…