A study conducted by Brooklyn, NY based company, “Koala” recently found that the ticket price to the Walt Disney World Resort could increase to about $250 (or more) for a one day pass by 2031.

Koala, a company that works to match up travelers with time-share owners conducted the study by analyzing past ticket price and their increases from Disney parks around the world and how these dollar amounts have changed with various trends over time. 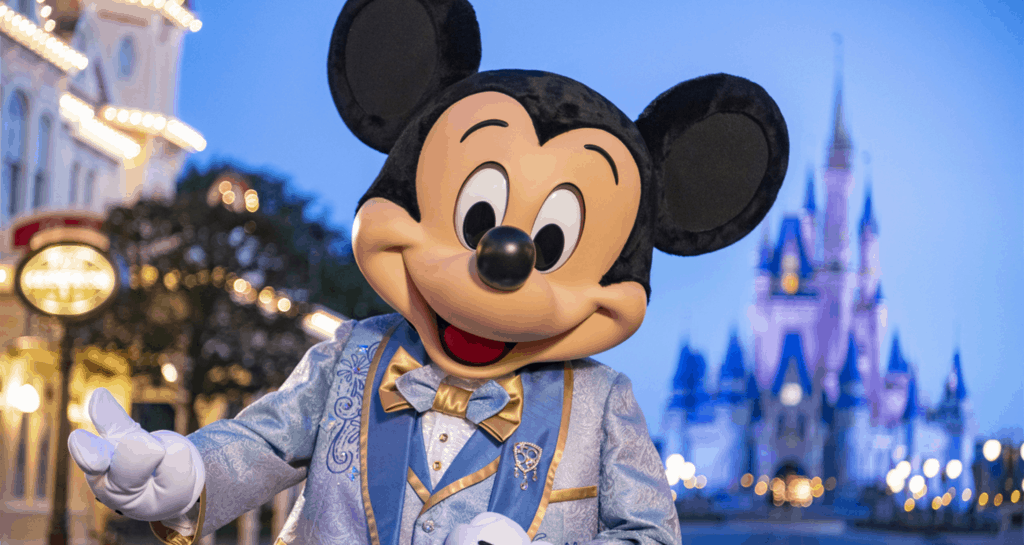 Going by current Walt Disney World ticket pricing and by using the Wayback Machine internet archive among printed Disney ticket promotional materials, the group suspects that in about ten years, one day at the Florida theme park could cost $253.20.

Adjusting for inflation, Walt Disney World’s original 1971 ticket price of $3.50 would only cost $22.61 in today’s currency. Of course, there is much more at play than simply factoring in inflation, so the study considered added amenities and experiences (such as the three additional theme parks that have opened since 1971 on top of massive expansion projects around the resort). 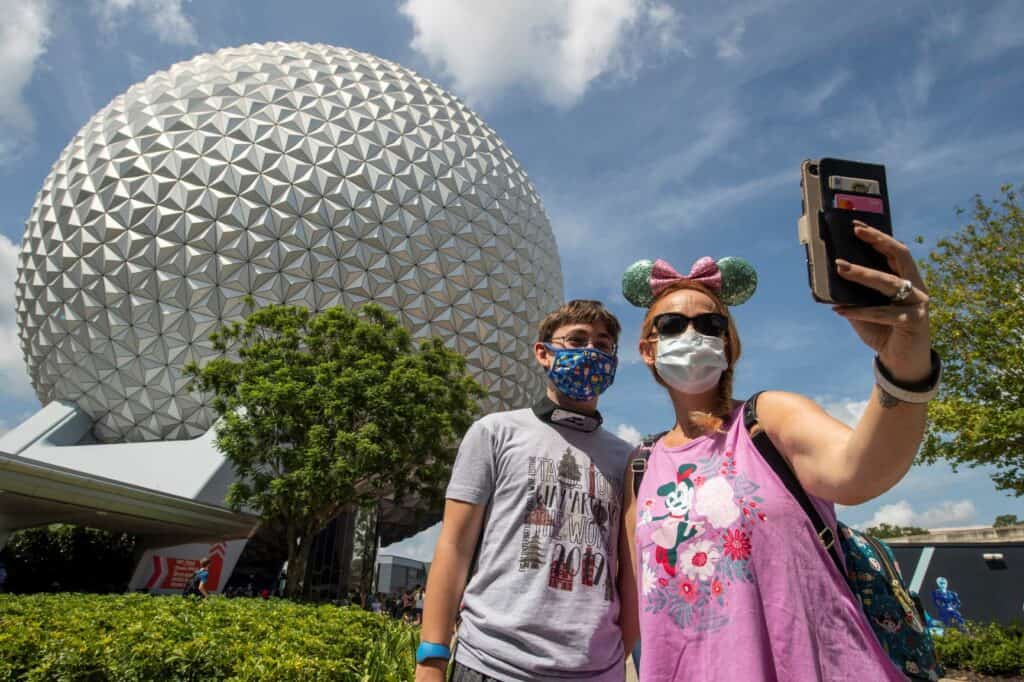 With one-day Walt Disney World tickets currently costing an average of $124 (remember that under the reservation system costs vary slightly by the day of your visit), Koala concluded that there has been an average increase of 7.4% in Disney ticket costs each year. According to this logic, there have been $249.70, or 7134.29%, in total increases to Walt Disney World’s one-day ticket cost since 1971.

As we know, a Disney vacation comes down to a lot more than ticket costs, and this potential price seems even more stunning when you consider the fact that Guests are also often responsible for the cost of airfare/travel to Orlando, resort stays, meals, merchandise, and perhaps even more with the introduction of Genie+ coming with costs for select services, and the return of special events like dinner packages and dessert parties to Walt Disney World. 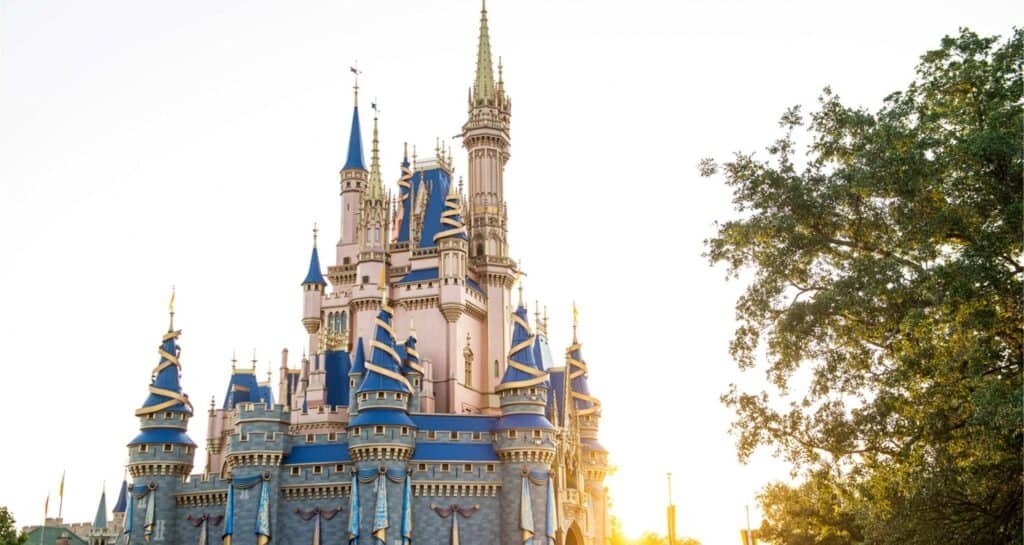 Of course, this study and others like it focused in on the cost of a single-day ticket, and few Guests actually purchase one-day tickets to Disney theme parks. The cost per day decreases with the more days you add to your ticket, so even when adding in additional hotel and meal costs, most Guests often find it to be a better value to purchase more than a one-day ticket.

We do have to wonder though, will there ever be a breaking point where the total cost no longer comes at such a “value” and more Guests do opt for less time spent in the parks? Leave us a comment with your thoughts, and…be sure to start saving now if you’re planning a visit for 2031!