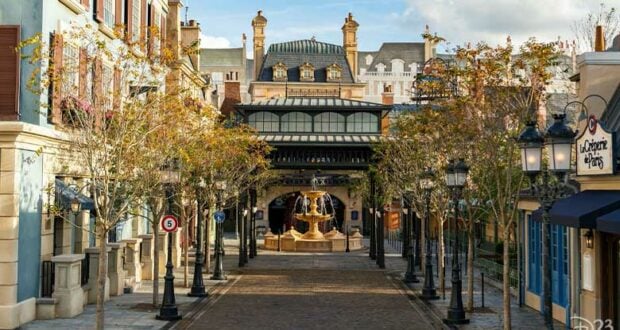 Disney World has been going through a lot of updates recently, particularly since its 50th anniversary is coming up, and several of the updates have been happening in EPCOT’s France! The revamped ‘country’ opens to Disney Guests on October 1, and according to D23, the Ratatouille-inspired attraction “Remy’s Ratatouille Adventure” is just one of the surprises in store.

Get a sensational sneak peek at the expanded France Pavilion and Remy’s Ratatouille Adventure at EPCOT: https://t.co/SPBirYvtni pic.twitter.com/zY5u4HnF36

Remy’s Ratatouille Adventure will be a highlight for children, who will revel in the experience of being shrunk to the size of the “Little Chef” himself as they travel race through Gusteau’s kitchen. 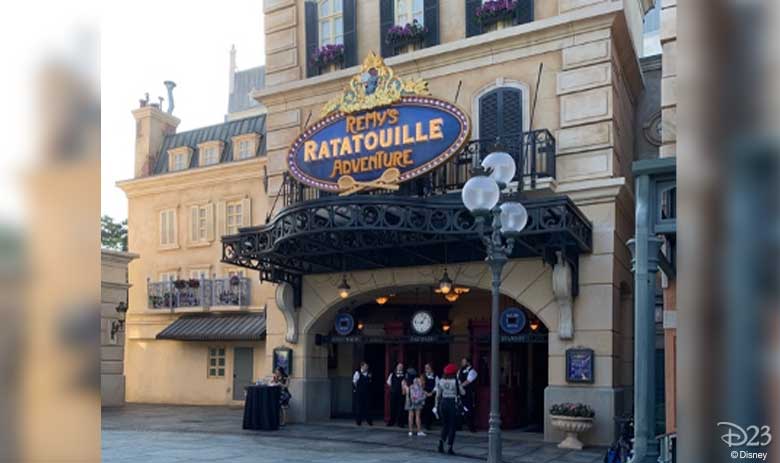 Disney Guests will walk through a “Parisian theater” to enter the attraction, which is “a classic marquee featuring hand-laid gold leaf and nearly 200 lights”! Visitors will then walk through an artist’s loft, “modeled after the art studio seen briefly in Ratatouille, with a canvas that comes to life”. 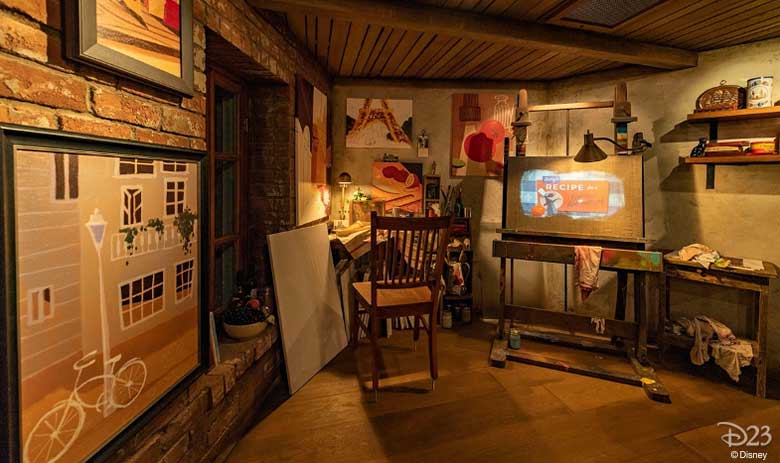 As the ride’s line continues and Guests progress further inside, their perceptions will shift as the surroundings “shrink” everyone and place them on Parisian rooftops. Cheerful rat-shaped vehicles will transport everyone into Gusteau’s kitchen, where “anybody can cook”, and then the ride begins! Guests will see, hear, feel, and smell everything with Remy as they journey through the restaurant to make a dish. There are actually three different tracks that your vehicle can take, so Guests will want to try the ride at least three times! There are also easter eggs like a Hidden Mickey.

Next up in France is the brand-new La Crêperie de Paris, which boasts an authentic Brittany menu and has been curated by chef Jérôme Bocuse. The crepes and galettes are “made on a “billig,” allowing the batter to be spread out with a small rake and cooked at a high temperature so they are very thin—almost like lace”. Fillings like caramelized apples will definitely be a treat! The restaurant’s waiters will also be wearing the red hats, known as mikis, that Brittany’s fishermen wear, and there’s a quick-service option for Guests on the go. 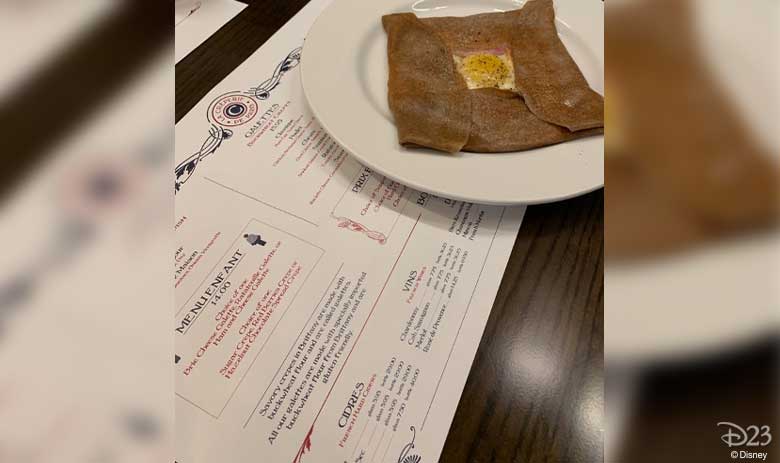 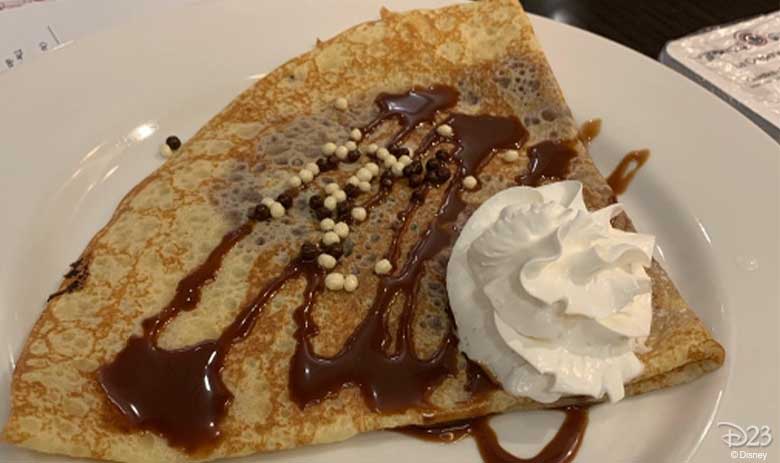 This expansion of France “more than doubles the size of the existing France pavilion”, and the Imagineers put lots of details into “the fantastical world of Remy’s France“. The Imagineer Team added “exaggerated architectural details” and “the Pixar concept of ‘crookedology’ to represent Remy’s unique version of Paris. A rat-adorned fountain and rat motifs also add to the ambiance! Are you looking forward to seeing Disney’s new France?