The 10 Biggest News Stories from Walt Disney World for 2018 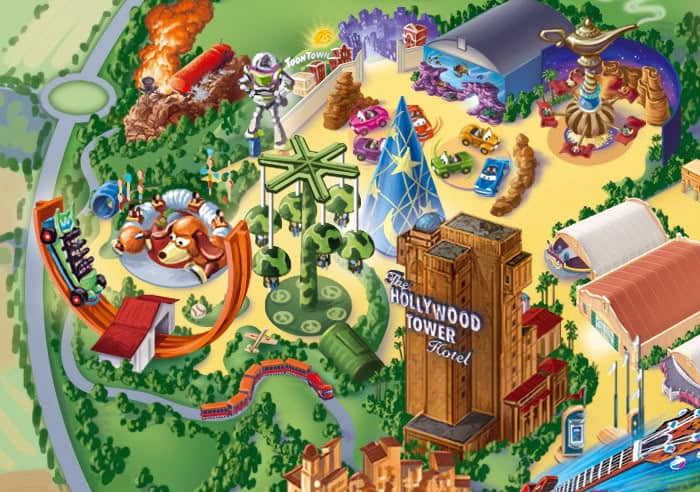 Disney World fanatics are all abuzz about the upcoming opening of Toy Story Land inside Disney’s Hollywood Studios. It’s been a long time coming, and with plans for a Woody-themed restaurant and a Slinky Dog roller coaster, fans are counting down the days till Disney announces a firm opening date. The setting of the new 11-acre land is Andy’s backyard, and everything inside the land is built to look like it would from the perspective of a toy. Slinky Dog Dash is a new family coaster and one of the centerpieces of Toy Story Land. The track on which the ride vehicles moves was created to resemble Slinky’s coils when he stretches. There will also be an attraction that will feature the little green aliens (think, “You have saved our lives; we are eternally grateful!”). Yet another highlight of the new land is a quick-service restaurant called Woody’s Lunch Box. The new Toy Story Land promises to be everything fans have dreamed of and more!