The 8 Best Things To Experience At Disney World In June 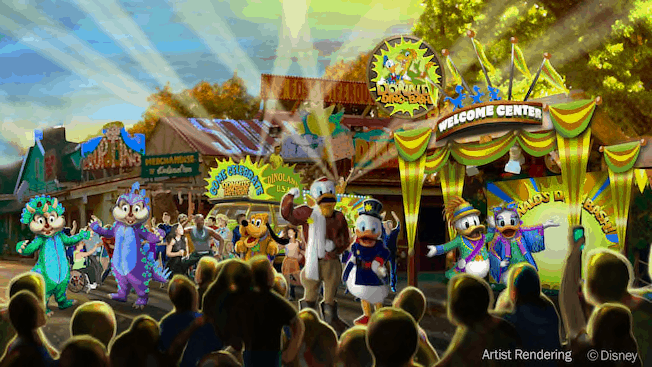 If an incredible superhero party still isn’t enough to satisfy those summer taste buds, enjoy a prehistoric one with Donald’s Dino-Bash! It’s a dinosaur-themed celebration led by Donald who’s accompanied by some of his relatives, from Scrooge to Launchpad McQuack. In fact, the whole thing is inspired by his dinosaur ancestors! Disney doesn’t own the rights to Jurassic World, but it still has one of its own right here.