The New Nighttime Show 'Epcot Forever' Is Here! Here's Why We Love It! 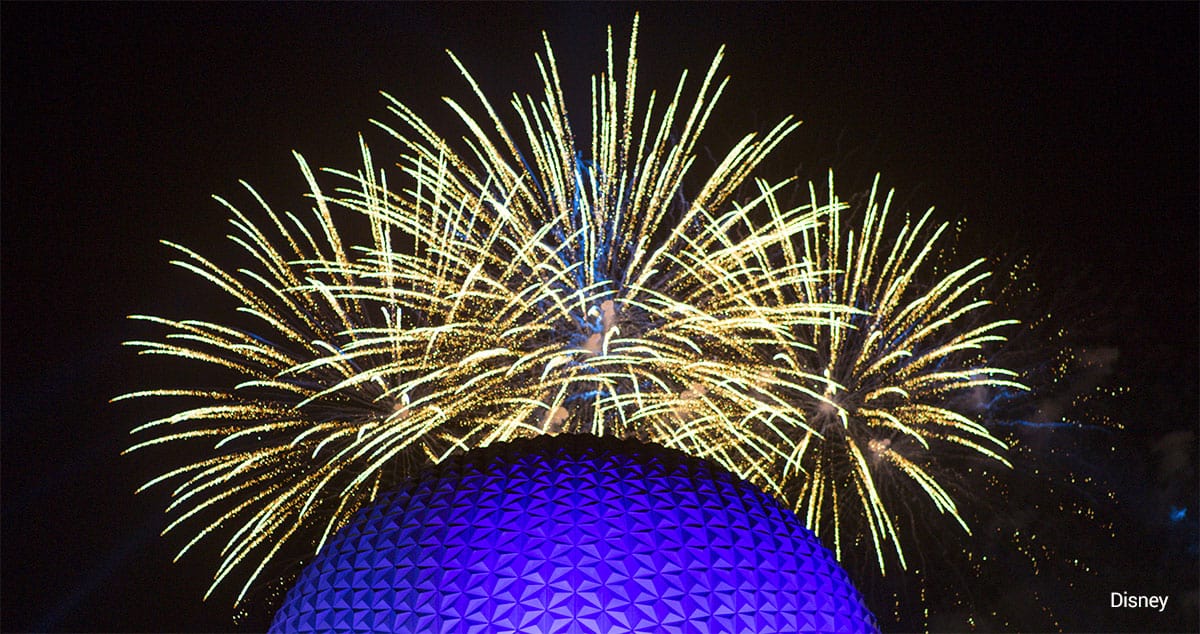 Some of the most fantastic things about Disney World trips are the nighttime shows. Disney knows what they’re doing when it comes to entertainment, and this definitely shines through in their nighttime spectaculars. From fireworks and projections to moving soundtracks and voice recordings, there’s nothing like ending a perfect day at Disney with one of these awesome performances.

For years, Epcot boasted the same fabulous end-of-the-night show: “IllumiNations: Reflections of Earth.”  Unfortunately, we recently saw this fantastic production come to a close. In its place however, fans were handed the exciting new show: “Epcot Forever."   Fortunately, this new production does not disappoint, and is yet another awesome way to end a Disney day. Here’s what we love about “Epcot Forever”—all things we believe you will love just as much as we do!

If there is one single thing every Disney nighttime show must do, it’s tug at the heartstrings. Whether it’s inspiring us to be better people, encouraging us to see the magic in everyday life, or simply sending us back to the days of our childhood with a heaping helping of nostalgia, every single person is sure to be moved by these evening performances.  In “Epcot Forever," nostalgia is king! The most poignant part of the show is a sound clip of Walt Disney himself, reminding each of us of the man who started it all.  Keep your Kleenex ready!

Another factor that makes this show moving? The amazing soundtrack.  “Epcot Forever” features a number of classic Epcot songs that will remind longtime fans of the “good old days” and help us see just how far the park has come. This soundtrack might also surprise you as you realize just how many different songs Epcot has released into the world.  From the “Main Entrance Loop” we all know and love, to current ride songs (such as “One Little Spark”), and even to retired ride songs such as “Magic Journeys” and “It’s Fun to be Free”, there’s something for everyone.

We’re not going to lie, we were sad to see “IllumiNations” go. It was an excellent show that we enjoyed time and time again throughout the years. For this reason, we were very pleased to see that some aspects of the fabulous show live on in its replacement.  The first thing you’ll notice before the show begins is the same torch lighting we’ve all grown to associate with the minutes before IllumiNations. They’ve also held onto the awesome shooting star fireworks, which we absolutely love.