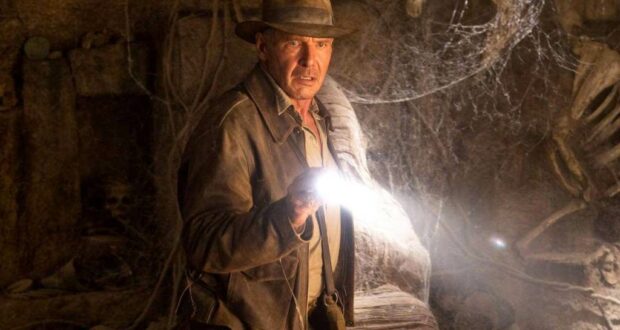 The Wait Is Over! Indiana Jones 5 to Start Filming Next Week

Harrison Ford will be back as Indiana Jones 5 will begin filming next week at Pinewood Studios in the UK, as well as other locations in the country.

There aren’t a lot of details about the plot for Indiana Jones 5, but we do know that filming will be starting soon. The fifth installment will take place during the space race of the 1960s. Local reports in the UK also point to a shoot at Bamburgh castle).

Indiana Jones 5 will swing into theaters on July 29, 2022. Spielberg is still aboard the project as an executive producer. Kathleen Kennedy and Frank Marshall will produce for Lucasfilm, and legendary composer John Williams will return to score.