The Windsor at Celebration, Florida: 11 Things We Love About This All New Retirement Community 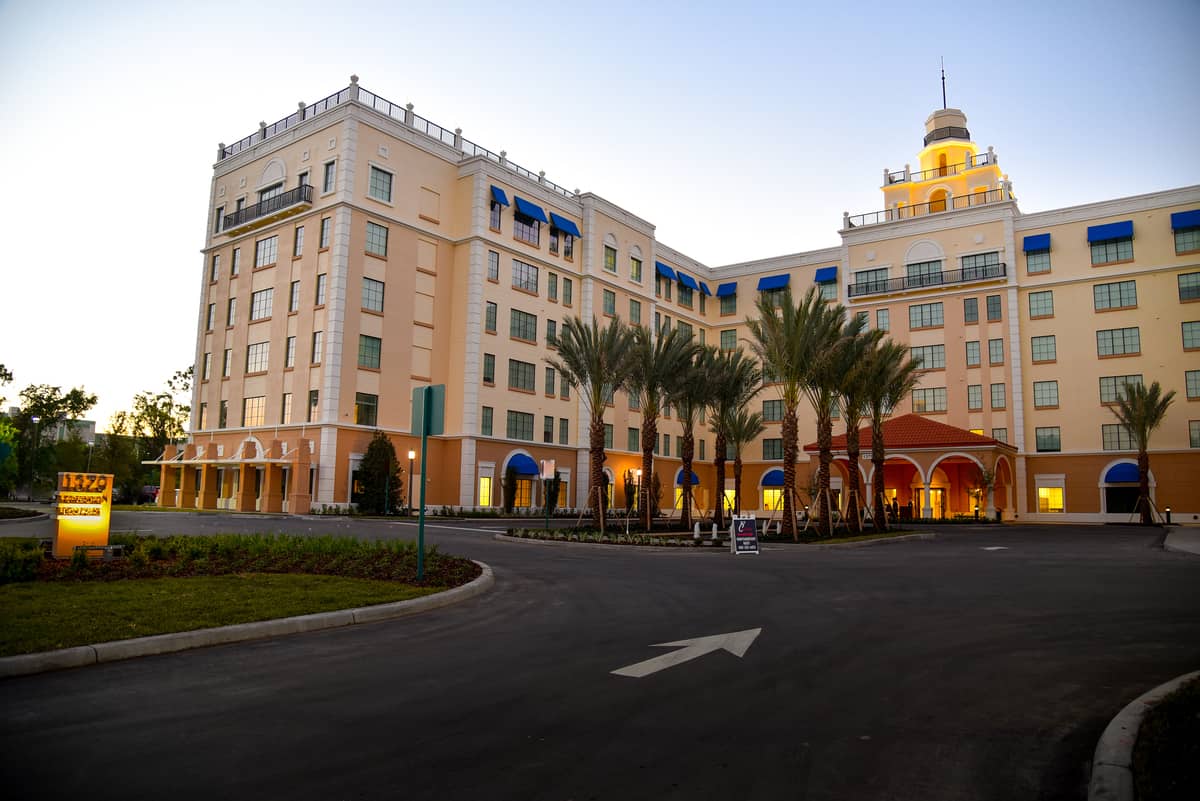 Walt Disney World in Florida is one of the most popular and most visited theme parks in the world.  The Disney World Resort covers nearly 25,000 acres featuring 4 theme parks, two water parks, twenty-seven themed resort hotels, nine non-Disney hotels, several golf courses, including two miniature golf courses, a camping resort, and Disney Springs (an outdoor shopping, dining, and entertainment complex).  Since its opening on October 1st, 1971, Disney World has welcomed over 1 billion guests.  In 2021, Walt Disney World will be celebrating its 50th birthday with all new rides, attractions, parades, firework displays, and several new Resort Hotels.  Because of Disney World's popularity and the state of Florida having a lot of sunshine throughout the year, many senior citizens have chosen the area around Walt Disney World to spend their retirement years.  One such world class senior living facility is fast becoming one of the most popular in this country, the Windsor at Celebration.  It is located just outside of the Walt Disney World Resort, and here are some reasons the Windsor is  fast becoming the place for retirement living.

The Windsor is located in Celebration, Florida, approximately seven miles from the entrance to Walt Disney World.  This beautifully designed suburb, originally developed by the Walt Disney Company, remains directly connected to the Walt Disney World resorts via one of its primary streets, World Drive, which begins near the Magic Kingdom.

Transportation to medical offices, stores, and other community services is available.

These ultra-modern, spacious one or two bedroom apartments are perfect for independent-minded seniors to have a far above-the-ordinary living experience.  These apartments include cutting-edge technology, extraordinary entertainment, modern amenities, with a focus on lifelong wellness and a spirit of adventure, and a lifestyle of personal exploration.

Also available in one or two bedroom these convenience-oriented apartments are designed to match services and care to to each resident's individual needs.  In addition to a modern kitchen and porcelain-tiled showers with safe-entry features and seating, wearable GPS-enabled safety pendants are provided along with licensed nurses and specially trained caregivers who are on staff 24-hours a day.  Every person is treated with dignity and respect.