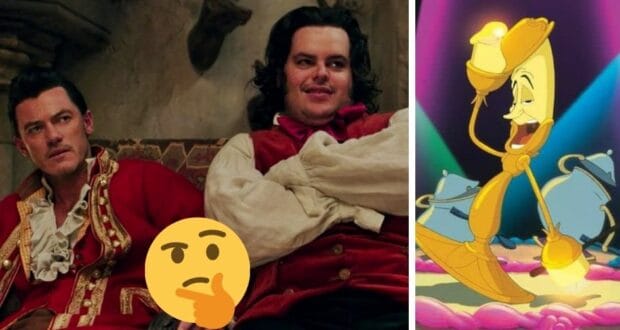 It is already clear to many Disney fanatics who take note of Disney Fairy Tale Weddings (or take note of engaged couples who think that they can’t afford an official Disney wedding, but still incorporate Disney touches into their big day) that some brides and grooms will go to extreme lengths to create a one-of-a-kind Disney magic for their wedding. In a recent Bloomberg article, a writer who tried out Disney employment for a week learned of one particularly shocking wedding request — and it involved mandatory dance lessons for Disney employees!

According to Brandon Presser, the writer who went behind the scenes at Walt Disney World Resort to see what goes on at the Walt Disney Company, “weddings are where people pull out all the stops.” 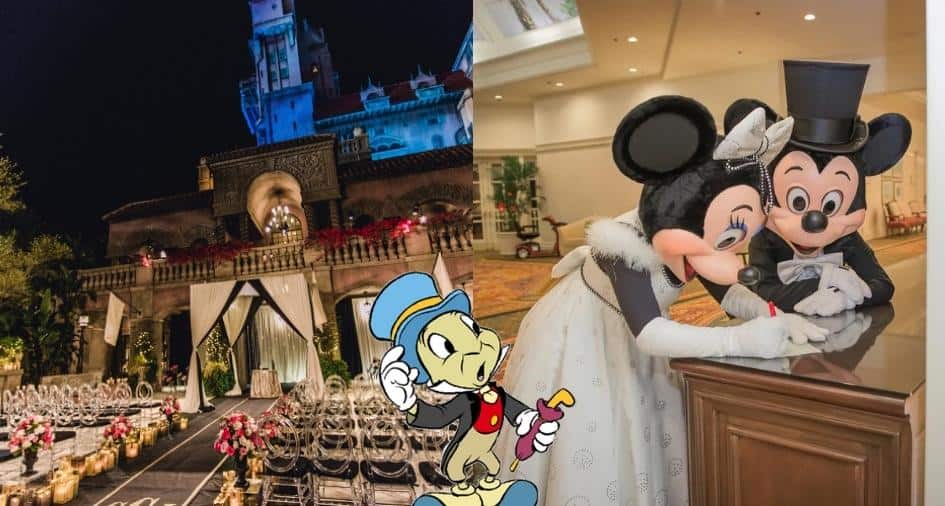 “The most elaborate request, at the Four Seasons Orlando at Walt Disney World Resort, involved a bride who was particularly fond of Belle from Beauty and the Beast,” he wrote, referring to the 1991 animated classic about the Disney princess Belle. “[The bride] had the catering team learn the choreography to Be Our Guest so they could dance out like cancan-ing cutlery during meal service.” 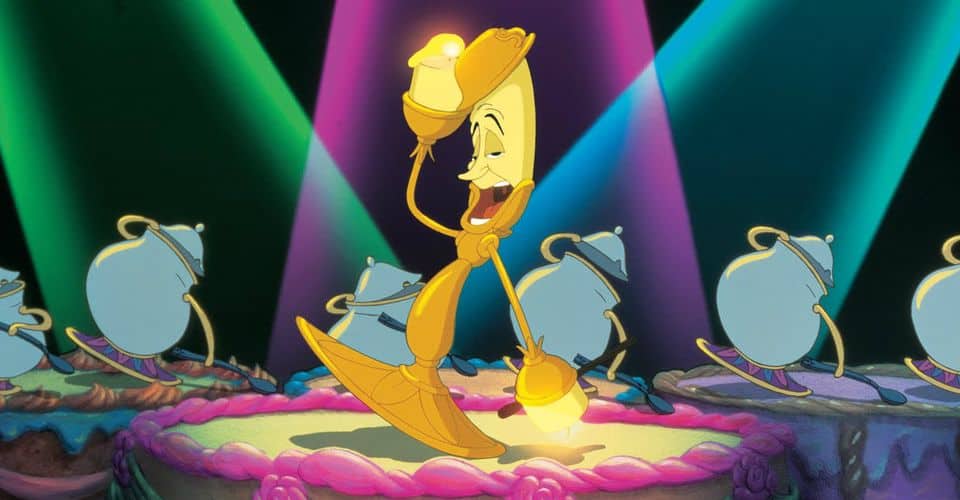 Lumiere takes the lead in the Be Our Guest scene from Beauty and the Beast. Credit: Disney

We did recently learn that one Disney bride paid thousands of dollars for an appearance from Mickey Mouse and Minnie Mouse during her wedding day, but this Beauty and the Beast fan’s request takes the cake (no pun intended)! 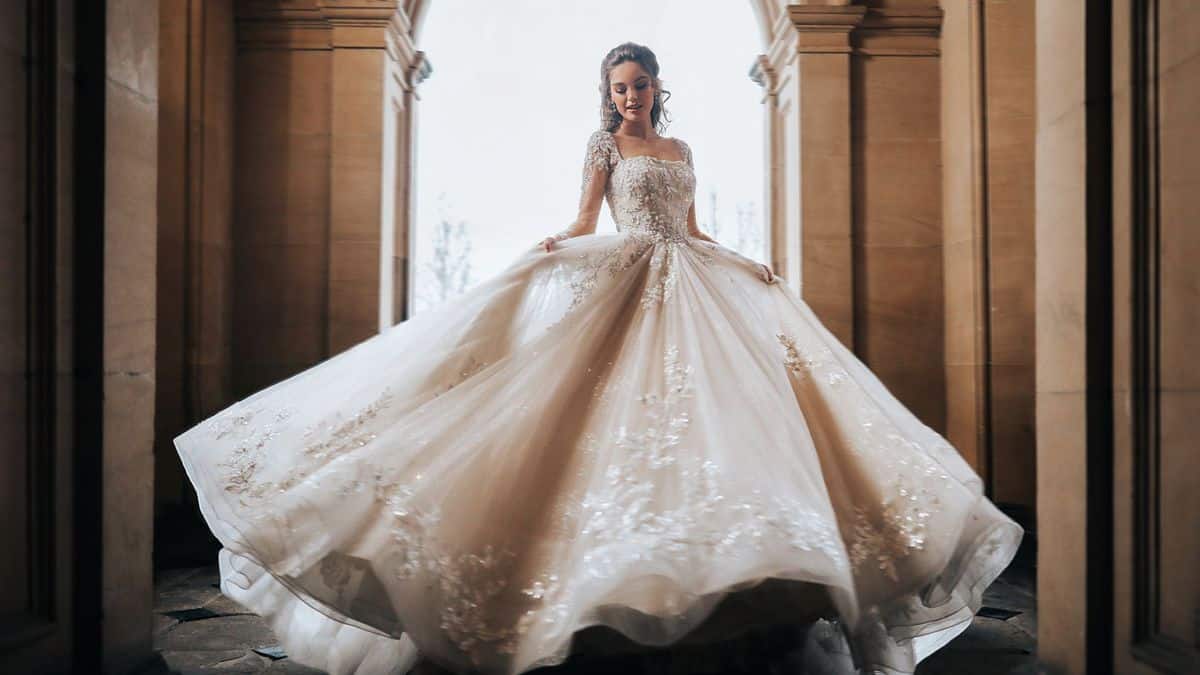 Cast Members and Disney Fairy Tale Weddings employees certainly might have enjoyed the task, since many Disney employees are drawn to the Walt Disney Company specifically because they love Disney movies like Beauty and the Beast, but it is still a time-consuming and less-than-dignified task to ask caterers to perform — especially since the caterers might not have any dance experience. 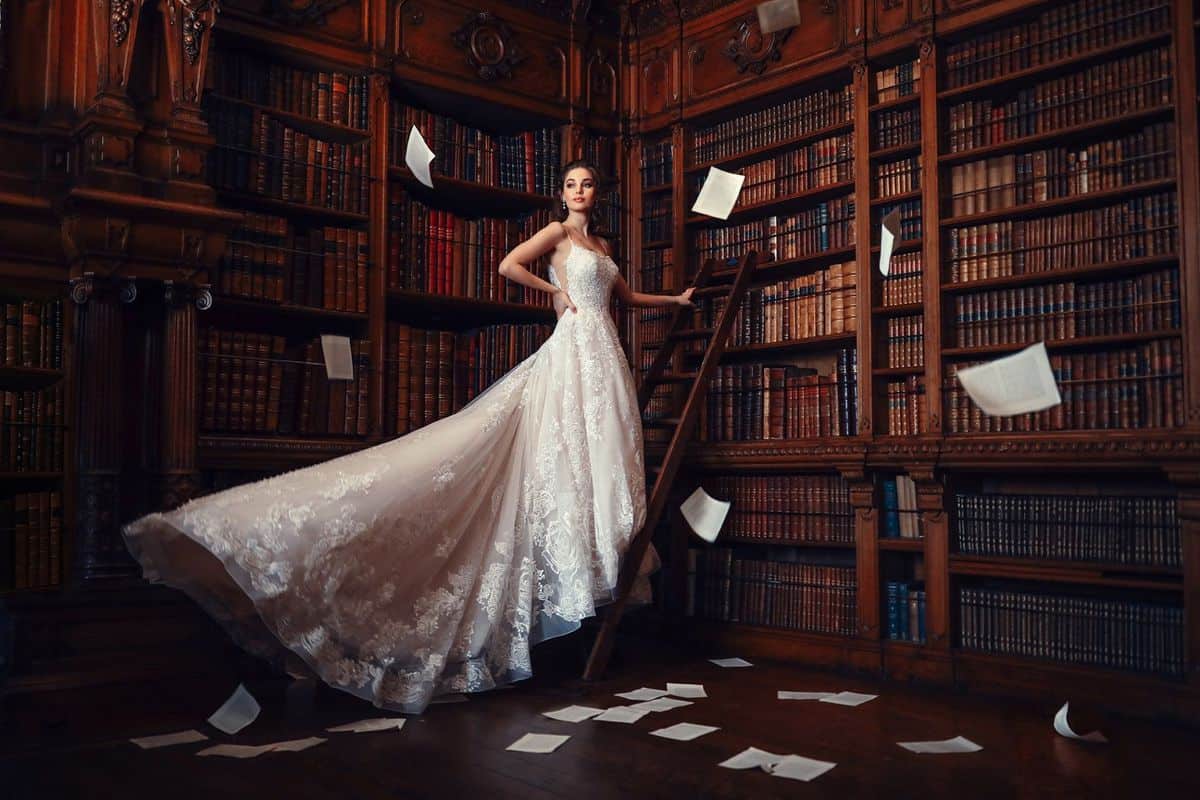 With something as lavish as this request, we would also expect the Disney bride in question to pay top dollar for one or two Disney Fairy Tale Wedding collection wedding gowns from Allure Bridals (such as the high-end Belle-inspired wedding dresses shown above)!

What is the most outrageous wedding requirement that you’ve heard of when it comes to Disney weddings? Would you rather get married at Walt Disney World Resort, Disneyland Resort, Aulani Resort, or onboard a Disney Cruise Ship (which is actually the cheapest option) — and if you did have a Disney wedding, what extravagant request would you like to make of Disney staff?