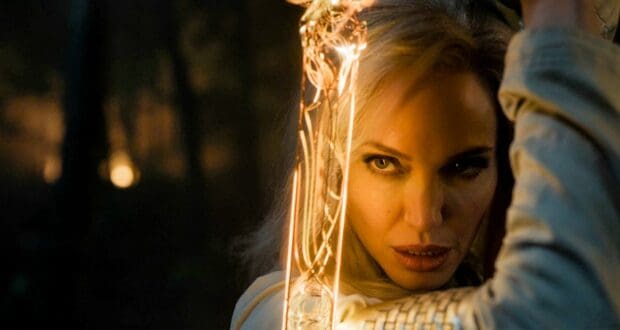 Marvel fans have been enjoying plenty of new Marvel content in recent months, particularly streaming on Disney+. In 2021, Wandavision, Loki, Falcon and the Winter Soldier, and Hawkeye all graced audiences’ TV screens, providing Marvel movie fans with plenty of fodder for imagination and lots of intricate plot twists that added to the Marvel Cinematic Universe. However, no Marvel movie has been as dramatic when it comes to changing perceptions of the Marvel Cinematic Universe as the new Marvel Studios film Eternals has!

Director Chloé Zhao directly acknowledged that this movie (which features a star-studded cast of A-list celebrities like Angelina Jolie as Thena, Salma Hayek as Ajax, Richard Madden as Ikaris, Kit Harington as Dane Whitman, Harry Styles as Starfox, and Gemma Chan as Sersi) would be monumental and would entirely shift the upcoming Marvel Cinematic Universe for future Marvel films. The Marvel movie follows the Celestials, a group of immortal Eternals who are specifically tasked with protecting Earth for centuries. 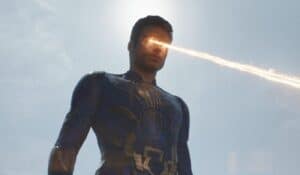 Richard Madden (best known for playing Robb Stark on Game of Thrones and Prince Charming in Cinderella) as Ikaris in Eternals. Credit: Marvel

Each of the Celestials has their own special superpowers and abilities, as well as their own opinions about their role — and even though Sersi (the Celestial played by English actress Gemma Chan) has previously been ostracized for her heartfelt love of humanity, her love for humans and Earth comes into play when the entire planet is threatened. 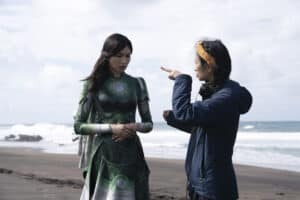 Although plenty of people saw Eternals in theaters during its theatrical release after it premiered in November, and the Marvel movie received middling reviews due to a lack of screen time for certain Celestials and somewhat underwhelming superhero fight scenes, it will still have lots of viewers at home now that it’s more accessible on Disney+.

The movie is also very accessible for Disney fans who are unfamiliar with Marvel, which is ironically part of why it’s less popular with Marvel fans. Are you going to watch the Marvel film that’s the second-newest addition to the Marvel Cinematic Universe (with Spider-Man: No Way Home being the most recent from December)? 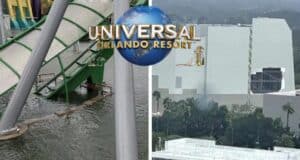 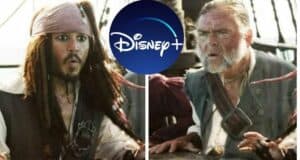