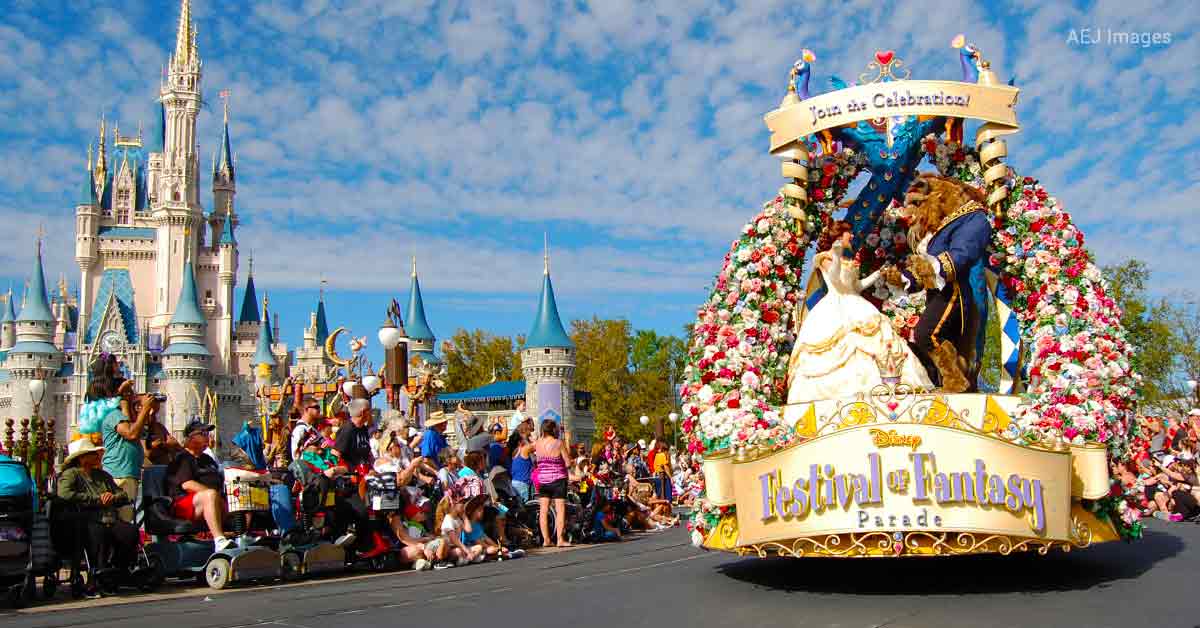 In the world of Disney, music is magic. So sing along to songs old and new as intricately-decorated floats - each home to Disney characters - come passing by in this dazzling parade. Make sure you show up early, though, as you’ll want the best seats on the street. And try not to watch it through your phone as many do - let the magic capture you instead.