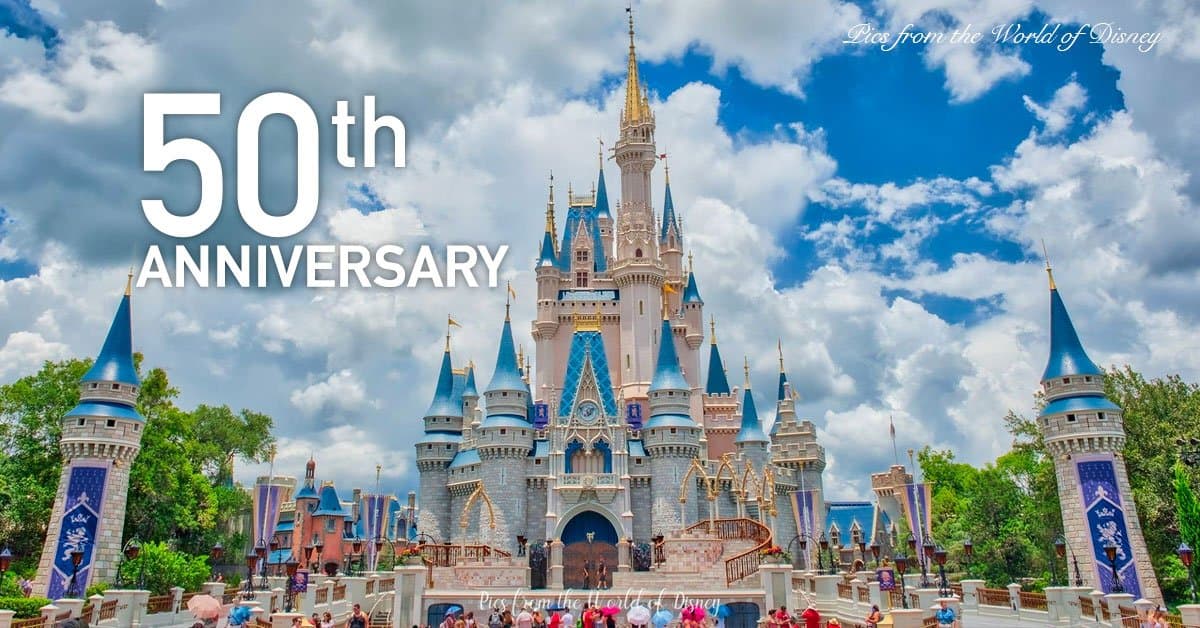 Walt Disney World is coming up fast on their 50th anniversary, and that means we can expect some pretty big celebrations. Of course, in order to properly prepare for such an event, Disney has pulled out all the stops. We’re going to get new rides, new shows, and a whole new updated Future World in Epcot. Wondering what to see and do once all of these additions are complete? Below are our top 20 picks.

Surprisingly, Magic Kingdom isn’t getting very much in the way of new rides and shows. The park will get some polishing though, as well as one really awesome new ride that you will definitely want to experience.

This new coaster will be located in Tomorrowland, and will be very much like the ride of the same name located in Shanghai. Guests can expect a high-speed thrill ride unlike any other in Walt Disney World.

While Epcot is in the process of getting a lot of new attractions at the moment, Hollywood Studios already went through some pretty major changes recently. We saw the addition of two entire lands, as well as a headliner attraction, all in a very short period of time.

Star Wars: Galaxy’s Edge is the newest of the lands in this park. You will definitely want to give yourself plenty of time to explore the land, as it is very detailed. Be sure to enjoy a meal at Docking Bay 7, hitch a ride on the Millennium Falcon, and do not miss the Rise of the Resistance ride.

The older of the two new lands, Toy Story Land is also a must-see. Like Galaxy’s Edge, this land includes a lot of well-thought-out details that you will want to watch for. We highly recommend riding Slinky Dog Dash. You’ll also want to enjoy Woodys’ Roundup Rodeo BBQ, which is likely to open in the next year or so.

Also a must-see in Hollywood Studios, Mickey and Minnie’s Runaway Railway is one of the most technologically advanced attractions we’ve ever seen, and features some of our favorite classic characters.