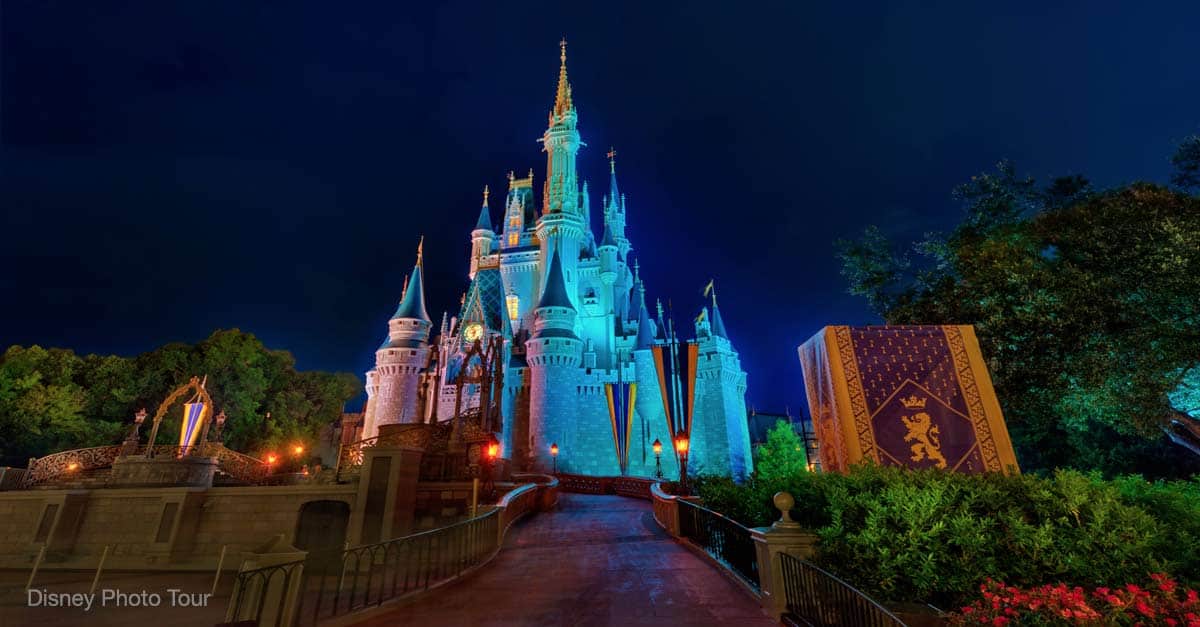 If you think Disney World Resort can’t get any more magical, think again. This spectacular night-time performance that drenches Cinderella Castle in an explosion of colours is as breath-taking as love’s first kiss.

Cross the continents on one of Disney’s most classic attractions, and sing along with the small world’s inhabitants. This charming, whimsical ride will even make Disney World seem a little smaller when you leave – which isn’t a bad thing!

On this NASA-inspired simulation you’ll be launched into the cosmos where you’ll dodge meteorites and orbit the moon. It might not be Star Wars-themed, but the G-force is strong on this galactic outing!