Universal Studios 101 - An Overview of This Popular Orlando Park 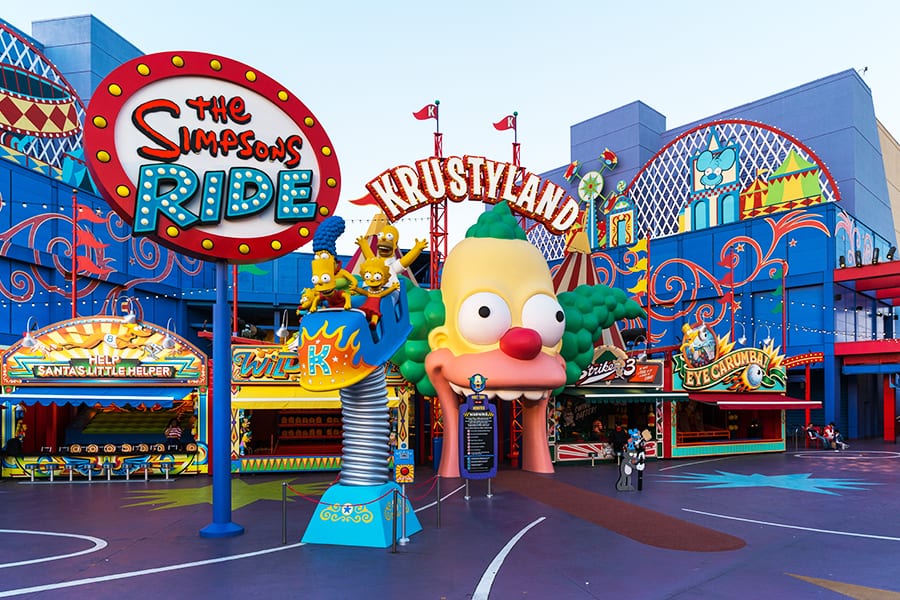 Dedicated Disney fans will be hit with a wave of familiarity once they enter the park. Why? This is because the ambiance of Universal Studios is extremelysimilar to Hollywood Studios. However; it is worth noting that while Disney’s park celebrates the creation of movies, Universal’s park directly celebrates the movies themselves. This is evident in their attractions that are based on beloved films. As far as the park itself, it is split into several themed sections that surround a central lagoon. These sections include areas inspired by New York, San Francisco, the mystical Diagon Alley, and the Simpsons’ very own Springfield, U.S.A. While the areas don’t really mesh together via transitions, each section is impeccably themed within itself. From the realistic cityscapes to the bustling hubbub of Harry Potter’s favorite shopping district, guests will find themselves immersed in another world.