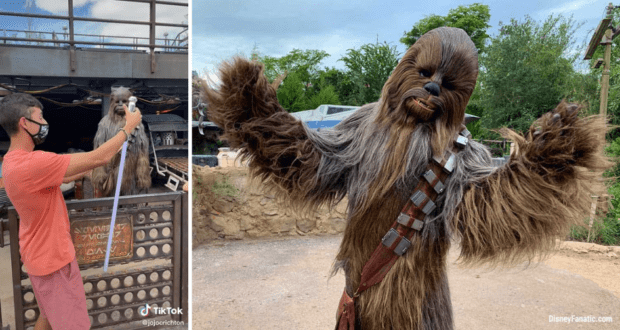 It was an ordinary day in Star Wars: Galaxy’s Edge for one Walt Disney World Guest, until showing off some impressive lightsaber skills went awry. TikTok user jojocrichton recently shared a video of the incident as well as a followup for those who were asking what happened to his lightsaber since a piece of it flew off into an area that is off-limits to Guests. Thankfully, a helpful Cast Member helped him get all of the pieces back, and in a fun interaction with a classic Star Wars character, Chewbacca was on hand to help, too.

Take a look at the original video by JoJo below:

After JoJo had acquired all of the pieces of his lightsaber once again, Chewbacca helped get everything back together and even wanted to see him show off his skills once more. While JoJo went easier on the lightsaber the second time around, Chewbacca can be spotted taking cover, just in case. 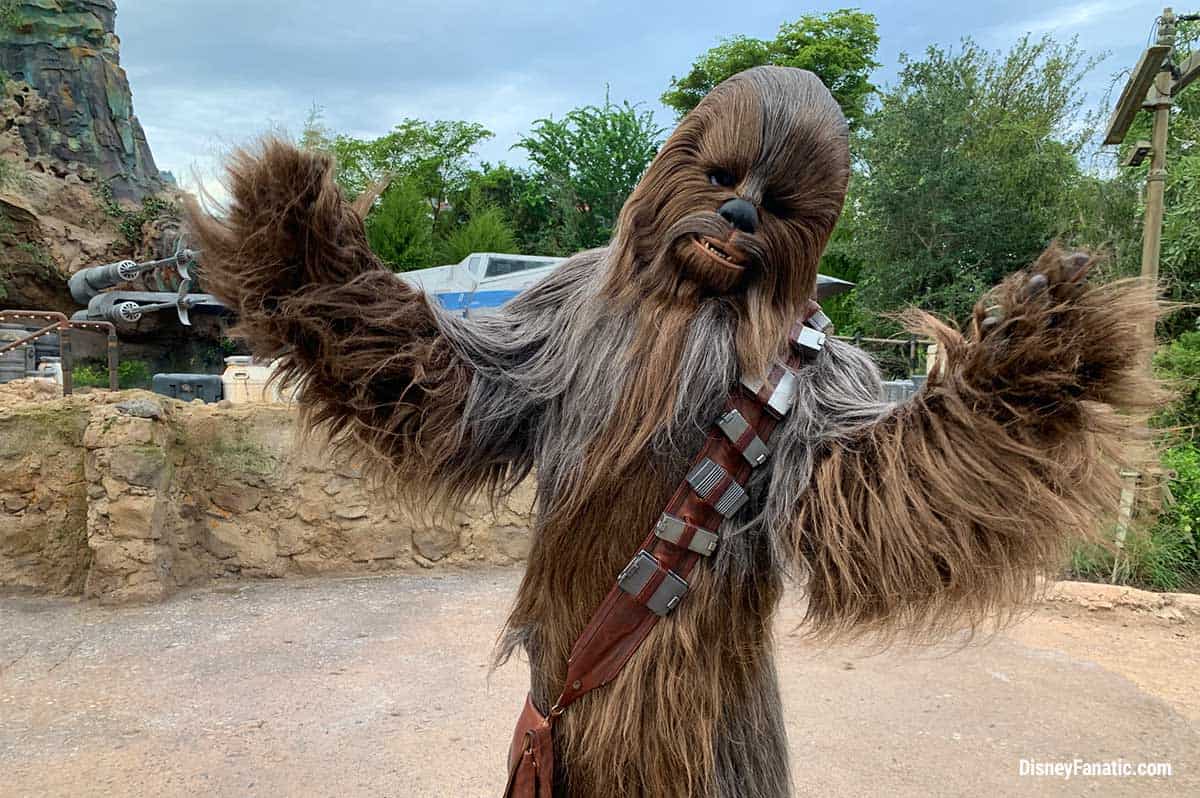 Chewbacca, along with Kylo Ren, Stormtroopers, Rey, and Vi Moradi can be spotted around Star Wars: Galaxy’s Edge in their own unique forms of character sightings that help keep Guests within the immersive Star Wars theme. While you can’t guarantee any specific character experiences in Galaxy’s Edge, there is always the chance you will stumble upon a memorable interaction with Chewbacca or a couple of chatty Stormtroopers! 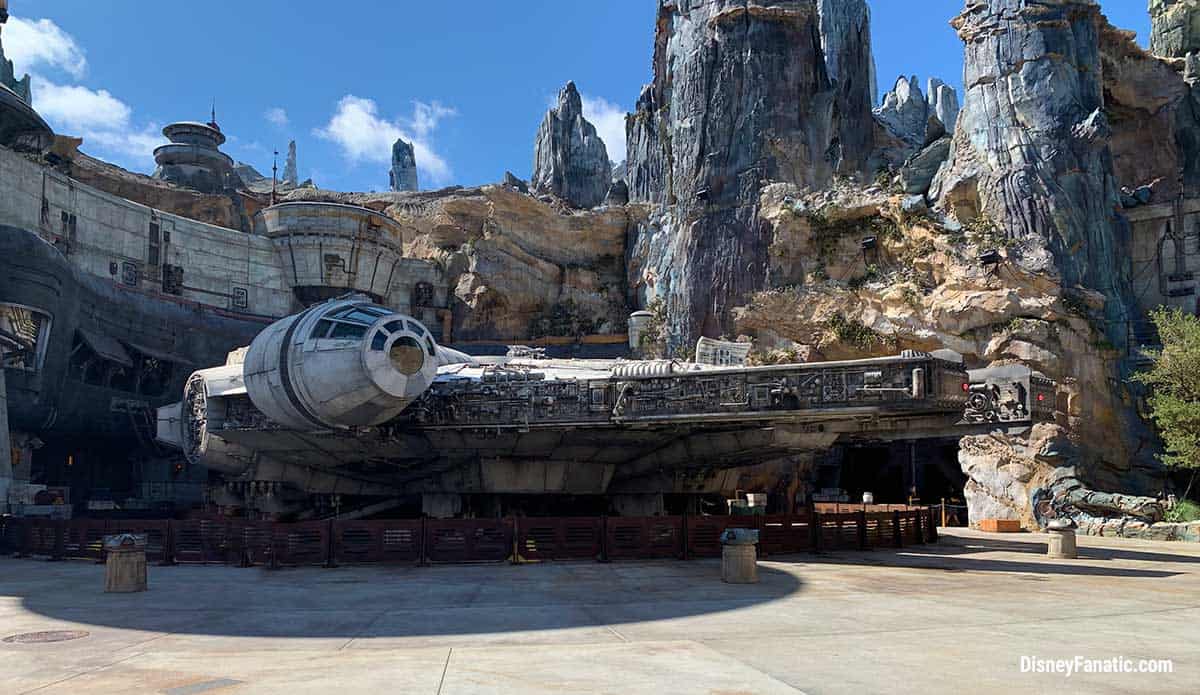 JoJo is a regular visitor to Walt Disney World who is active on TikTok and has his own YouTube channel devoted to Disney, too. Be sure to check out his TikTok account here, and make sure your phone is charged to capture your own memories next time you visit Star Wars: Galaxy’s Edge at Disney’s Hollywood Studios.